The governor of New Jersey will deliver the keynote address at the 2012 GOP Convention, a great platform for a 2016 presidential run if Mitt Romney loses. Perhaps already gearing up for Christie 2016, NJ GOP sources tell PolitickerNJ.com the national race is over. But the governor just managed to eke out this win on the strength of the keynote’s political import, for even as Christie remained in seclusion writing his keynote speech, new unemployment numbers show that New Jersey lost more jobs in July than any other state. As the bigger limelight beckons, could the foundation crumble catastophically?

Determined to hold the nationally star struck governor to account, the state senator and likely 2013 gubernatorial candidate threw light on an OLS memo estimating that the Christie administration could fall $542 million short of its revenue projections for the fiscal year ending in June, a report the governor’s office noted contained heavy hedging.

The 16th District Republican Assemblywoman this week received the endorsement of the International Union of Operating Engineers Local 825 Political Action and Education Committee. Simon is running in a special election this November against Democratic challenger Marie Corfield.

Mitt Romney selected the seven-term Wisconsin congressman to be his running mate, setting Ryan on a collision course with Chris Christie for the soul of the national Republican Party in the event that Romney loses the general election.

At war with itself, the Bergen GOP all but devoured itself this week as Bergen County Executive Kathe Donovan sued the majority-Republican freeholder board to block both a referendum on merging the Bergen County Police with the county Sheriff’s Office and the second reading of an ordinance eliminating the department.

His support for the Ryan budget gives challenger Shelley Adler an issue with voters in the 3rd Congressional District, arguably making more competitive a race that to date has not stirred much statewide interest.

The 6th District challenger is down to Christine O’Donnell and Michelle Bachmann for support as she seeks traction for a second run against incumbent U.S. Rep. Frank Pallone (D-6). Who’s next? San Francisco Mayoral candidate Kevin James?

The headline-beleaguered mayor of Monroe picked up another damaging one this week with PolitickerNJ.com’s report of major donors to himself and other Middlesex Dems enjoying contracts with the Middlesex County Improvement Authority, where Pucci serves as executive director.

The embattled GOP assemblyman ate calls from Democrats that he resign in the aftermath of the state AG’s Office charging him with writing $400,000-worth of bad checks.

The U.S. Senate candidate became vulnerable this week to attacks from his opponent, as Menendez surrogate state Sen. Linda Greenstein (D-14) demanded to know why Kyrillos didn’t vote for the millionaire’s tax if he favors possibly raising taxes on the rich. 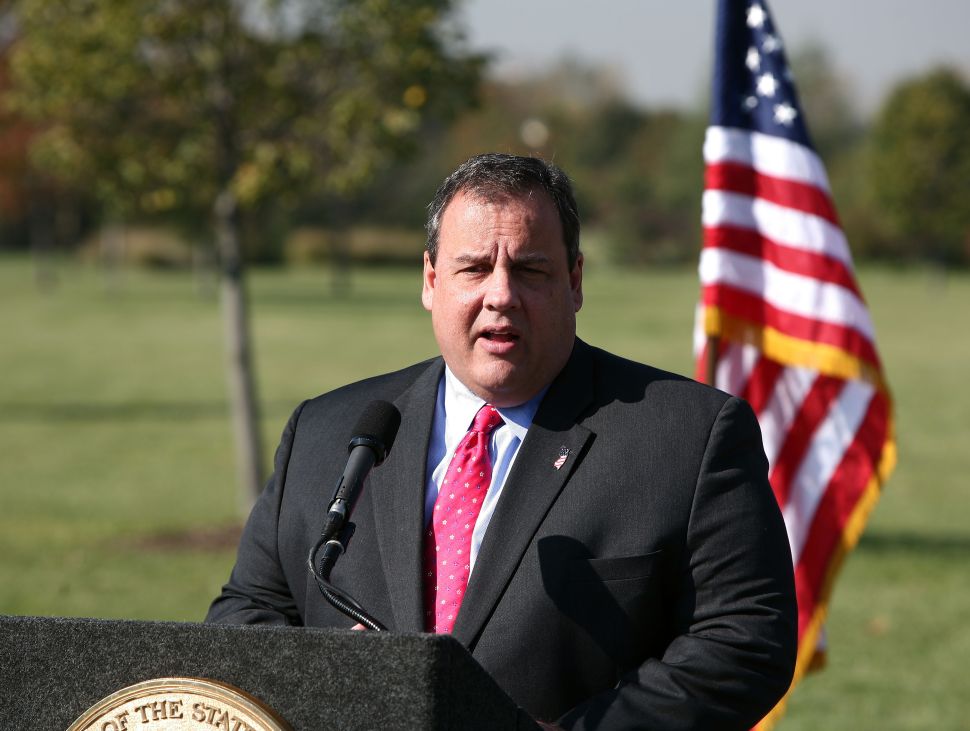