The Memory of Alex DeCroce

Gov. Chris Christie this week signed the victims of crime legislation sponsored by the late Assemblyman. When he signed the bill, the governor honored the leadership and legacy of the Republican leader, who died in the Statehouse in January after a lengthy voting session.

More than any other person, the District 29 senator received credit from her colleagues for her work on the teacher tenure reform bill. In the event that Essex County Executive Joe DiVincenzo remains strong, the achievement positions Ruiz for the Senate presidency when Senate President Steve Sweeney (D-3) departs for a statewide run.

The respected Democratic Party operative this week went to the Menendez campaign as a senior adviser at the request of her boss, U.S. Rep. Frank Pallone.

While he was slaving over that degree at Tufts, the 6th District congressman probably never thought he would have to arm up intellectually for a showdown with Christine O’Donnell, which is exactly the political gunfight the silver-haired version of Pallone finds himself in now in 2012.

No, really, it’s a mess. Worse than ever. The good news is the organization will be able to sidestep a November loss by pointing at Mitt Romney. The guy’s a stiff, or so say members of his own party up here, in so many words. No one’s excited, so how could anyone expect the GOP to put a strong showing together? Don’t look at us, blame Mitt. But when one half of the freeholder slate is running against the chairman of his own party, that’s an issue, whether it’s Romney on the top of the ticket or Abe Lincoln. Months after Mike DuHaime pitted them against each other in a primary for the ages, Democrats are in full-blown giggle mode as they watch their rivals publicly implode. Of course, the point of Hermansen’s and DeNicola’s press conference is essentially that parties don’t exist anymore; it’s transactional bossism. But if it puts them in stronger position to negotiate with Bob Yudin, the Dems will take it.

It’s not like the familiarity of “Jack” was going to get this guy out of the FBI’s sights. The feds arrested the director of operations for the Housing Authority of North Bergen this week on charges of extorting employees of a maintenance company contracted by the authority, U.S. Attorney Paul J. Fishman announced.

The feds indicted the embattled West New York Mayor this week on charges of computer hacking.

The erstwhile revolutionary 6th Congressional District challenger has a credibility problem after her inflated ego ticked off nearly everyone around her during her doomed 2010 general election campaign. The solution? Bring in a solid GOP star to prop up her candidacy, someone like Christine “I am not a witch” O’Donnell. Yeah, that’ll work, Anna.

The mayor went through yet another week without a sense of closure as the FBI continues to smother Trenton in an investigation over how he conducts city business, and The Trentonian swings for that long elusive Pulitzer.

The picture of solemn-faced gravitas at meetings, his colleagues on the freeholder board released an email chain revealing that the chairman of the board is content to conduct business behind closed doors on an issue as sensitive as the dissolution of the county police department. 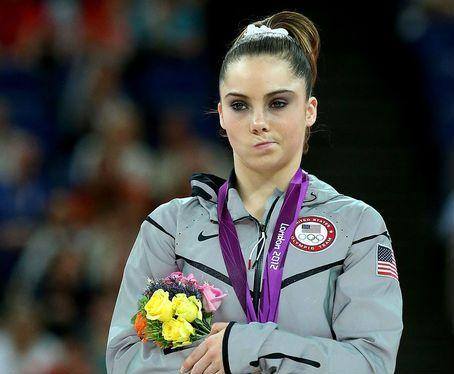