Then do a Google search for Mr. Romney’s campaign manager, Matt Rhoades.

While writing our post about the testy exchange between Mr. Rhoades and Obama campaign manager Jim Messina that occurred this morning, we couldn’t help but notice that Googling Mr. Rhoades yields a photoshopped picture of Mitt Romney planting a kiss on conservative blogger Matt Drudge’s cheek in a profile of Mr. Rhoades that appears alongside the other search results.

So, what the heck is going on here?

We reached out to Google to solve this mystery, because, frankly, we had no idea what those profiles that pop up next to search results are called and how they are made. Apparently, the technical term for the profiles is “knowledge graph” and they are  officially described as a “section of information” that “appears only for certain types of searches about a person, place, or thing.” According to the Google, the knowledge graphs are populated with pictures and information from a variety of different sources, including; “online resources like Wikipedia, subject-specific resources like Weather Underground for weather information and the World Bank for economic statistics, publicly available data from Freebase.com” and “Google search data.”

The picture that appears in Mr. Rhoades’ knowledge graph comes from a blog called UrbanGrounds authored by a man named Robbie Cooper who describes himself as “a conservative, a biker, a Veteran, a professional writer, and a blogging enthusiast in the heart of uber-Liberal Austin, TX.” UrbanGrounds uses the image of the Romney/Drudge smooch to illustrate a post discussing Mr. Rhoades’ reportedly close relationship with the influential Mr. Drudge.

Luckily for Mr. Rhoades, Mr. Romney and Mr. Drudge, knowledge graphs are accompanied by a feedback button that allows users to report problems with the content. Mr. Rhoades might want to get on that. We reached out to Messrs. Rhoades and Drudge for comment and, as of this writing, have yet to receive a response. 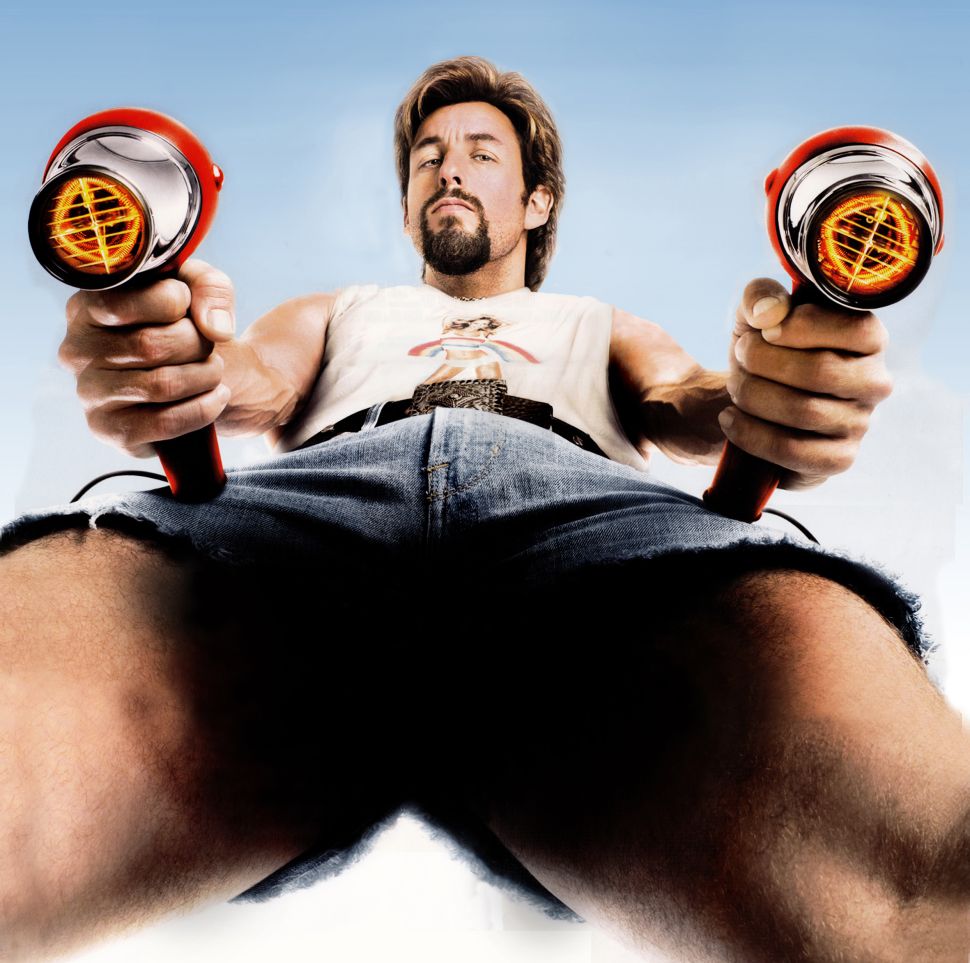