Already we have the uber-hyped One57, where billionaires buy condos pushing $100 million. The taller-than-1WTC 432 Park is just beginning to rise a few blocks away, with the recent revelations its penthouse will be asking $85 million. And at some point in time, Gary Barnett, the man responsible for One57, will begin work on another luxury tower on the corner of Broadway and 57th Street.

As if that were not enough, here comes a 51-story bolt of luxury to the heart of Manhattan.

Back in May, Starwood Capital announced it had sold a majority stake to JDS Development for a site it had long controlled at 107 West 57th Street—on the same block as One57. According to a March building permit on file with the city, the tower will reach 697 feet, about two-thirds the size of One57 but 140-feet taller than the landmark Essex House on Central Park South.

The project is designed by Cetra/Ruddy architects, who may be best known for another slender condo tower, the blocky One Madison, which overlooks the park of the same name. Renderings of the firm’s 57th Street project have been making the rounds among developers and brokers in the city, which is how they made their way into our rendering-loving hands. They show a more angular structure, with swooping, faceted edges not unlike the nearby LVMH headquarters. As the building slopes away from 58th Street, terraces jut from the face—providing full views of the park, of course.

The building is narrow, located on a 43-foot wide lot, about the size of two row houses. This creates for quite the exclusive building, as there is no more than one apartment per floor, according to the building permits. In fact, there are more duplexes (14) than simplexes (13). The latter are located on floors 7 through 19 while floors 20 through 46 contain the former. The top of the building is dedicated to a quadraplex that will no doubt challenge its neighbors on the block for price supremacy.

The 51st and final floor is listed as “recreational space.” Forget Top of the Rock. How about Top of the Shard.

As for the rest of the building, it contains retail on the first, second and third floors, nearly 10,000-square feet of it. There is also recreational space on the second and sixth floors, where amenities for residents, like lounges, common outdoor space and workout rooms will presumably be located.

A spokesman for JDS, which is best known for its work on the Walker Tower in Chelsea, declined to comment. There, too, the firm is creating some striking apartments with commanding views of the surrounding landscape. Perhaps next they can build something crazy down on the Battery. Wouldn’t it be great if they revived Santiago Calatrava’s plans for a stack of Seaport cubes? Certainly would seem to fit the portfolio. 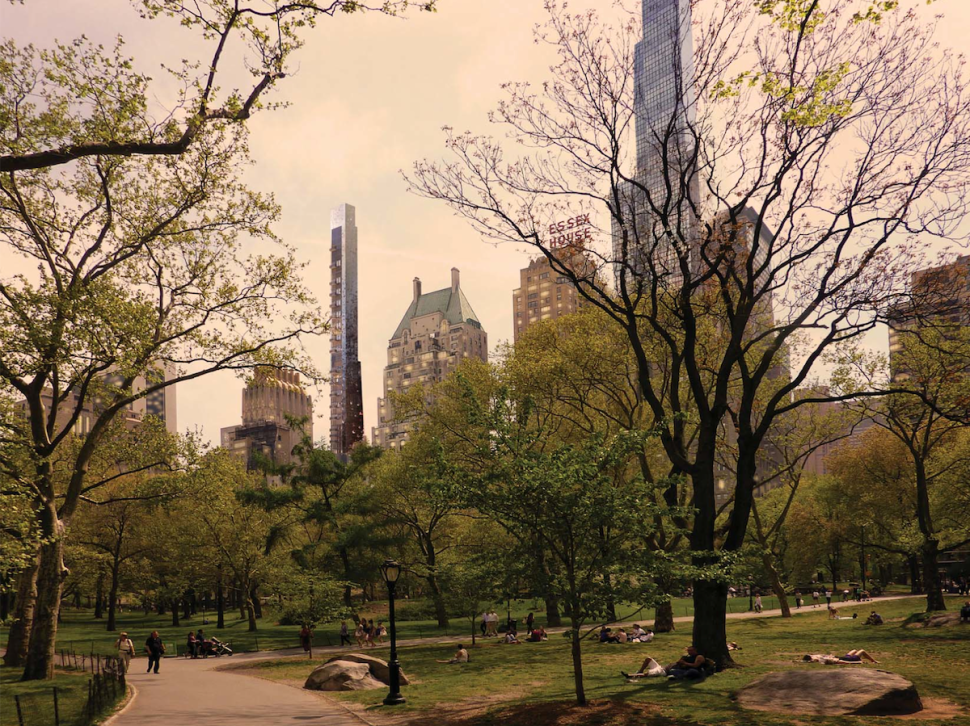