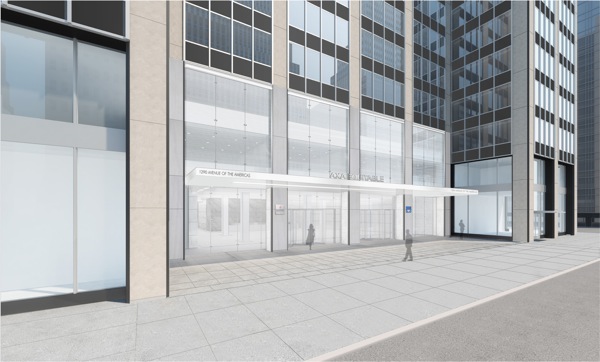 Moed de Armas and Shannon have designed a new lobby for Vornado's 1290 Avenue of the Americas. 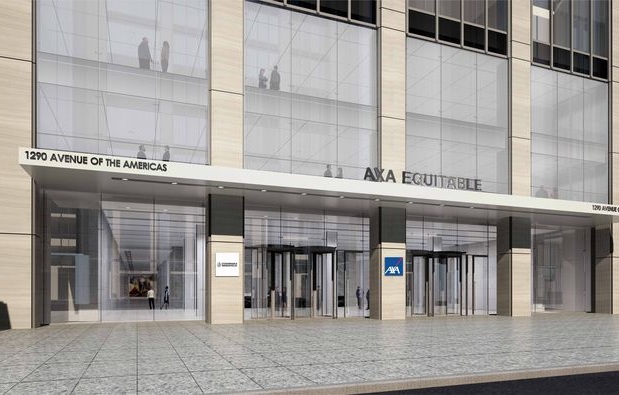 The building was built in 1961, and the new lobby helps to revive its appearance.

A view of the new lobby. 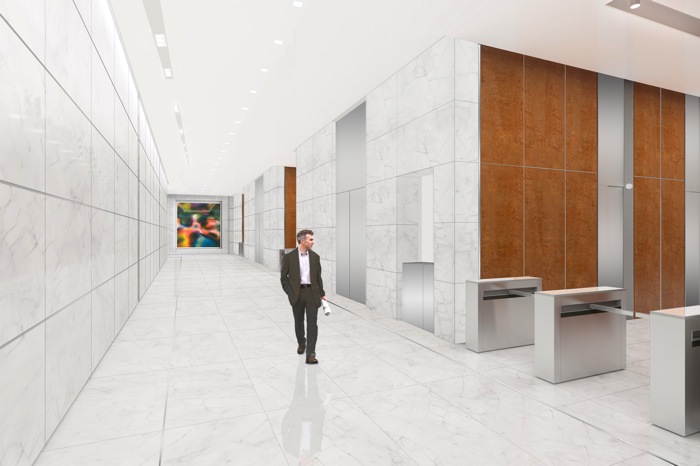 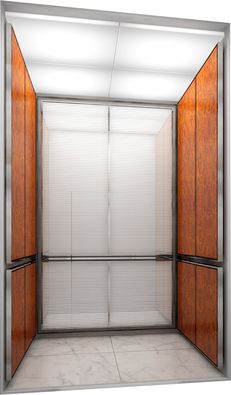 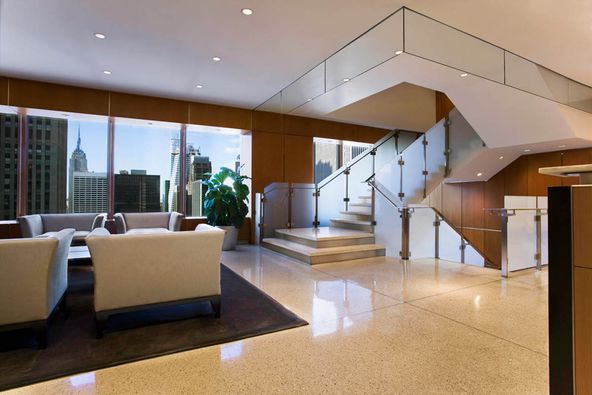 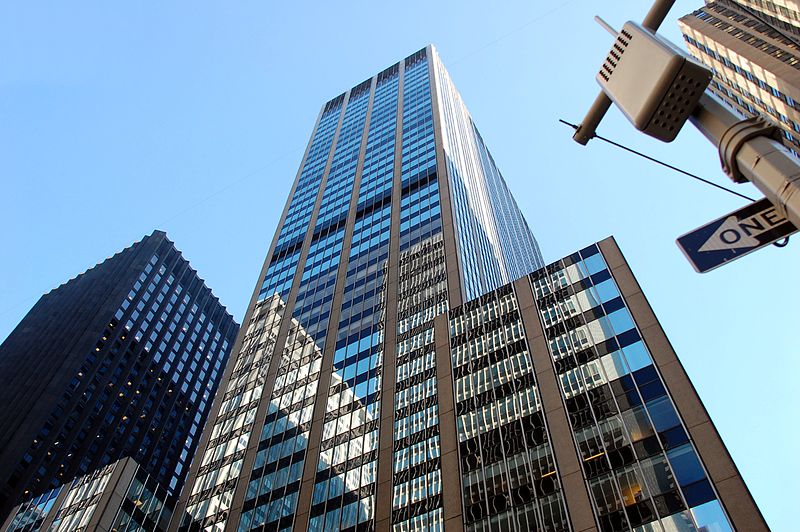 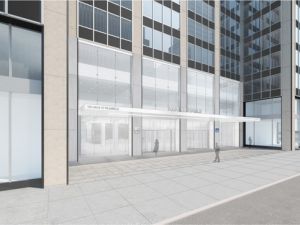 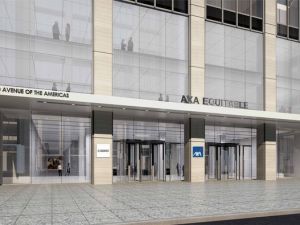 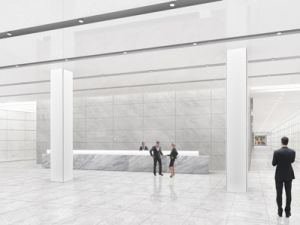 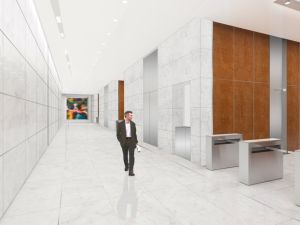 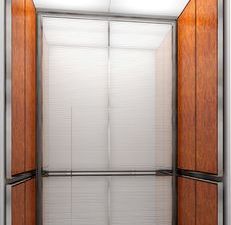 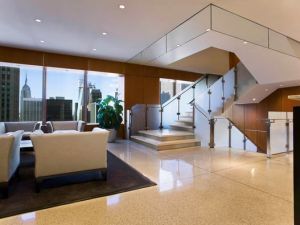 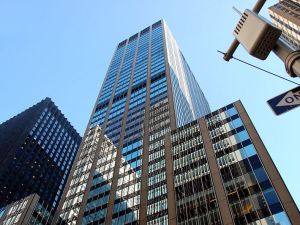 Even if it may be losing Microsoft to the brand new 11 Times Square nearby, 1290 Avenue of the Americas is about to get buffed up itself to appeal to tenants (including those who might be in the market for some 100,000 square feet of space that may soon be sitting vacant). Vornado, the owners of 1290 A of A, have just announced the beginning of construction for a new lobby and plaza renovation that will modernize and improve the appearance of the 43-story building at the street level.

The project is being designed and managed by Moed de Armas & Shannon, a firm that specializes in lobby renovations and façade replacements. This may seem like minor work, but the firm has undertaken dozens of such projects in the city and elsewhere, from Lever House to the Hippodrome to First Canadian Place, Toronto’s tallest tower.

As the modernists skyscrapers of the 1960s, ‘70s and ‘80s age, they do not always do so gracefully. Tastes change, windows leak. Meanwhile, vast improvements in technology make it appealing to update buildings because their improvement performance means a better experience for tenants and cost reductions through energy and maintenance savings. Plus, it just looks nicer. And in a tight place like Manhattan, tearing a building down and starting over may be impossible, especially after zoning laws have changed, making some buildings smaller than they otherwise might be.

“This renovation will dramatically enhance the building’s street presence,” Dan Shannon, one of the partners of the firm, said in a release. “We worked hard to give the building a lobby it deserves—a monumental entry sequence with timeless materials and sophisticated detailing.”

The project will transform the 15,000-square-foot lobby of the nearly block-long building (built in 1961) as well as the surrounding exteriors and is expected to be completed in the spring. Among the remaining tenants in the 2 million-square-foot tower who will be enjoying the new digs are Wenner Media (of Rolling Stone and US Weekly fame), AXA Equitable, Brian Cave, Cushman & Wakefield and Warner Music Group.