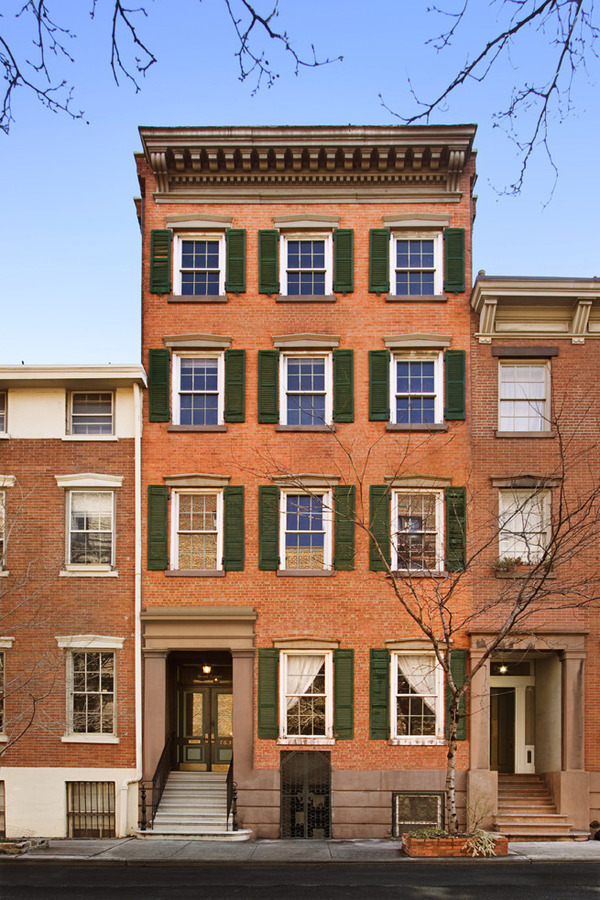 Five stories. With an elevator. For those days when you don't feel like Jack Bauer.
kvelseyobserver 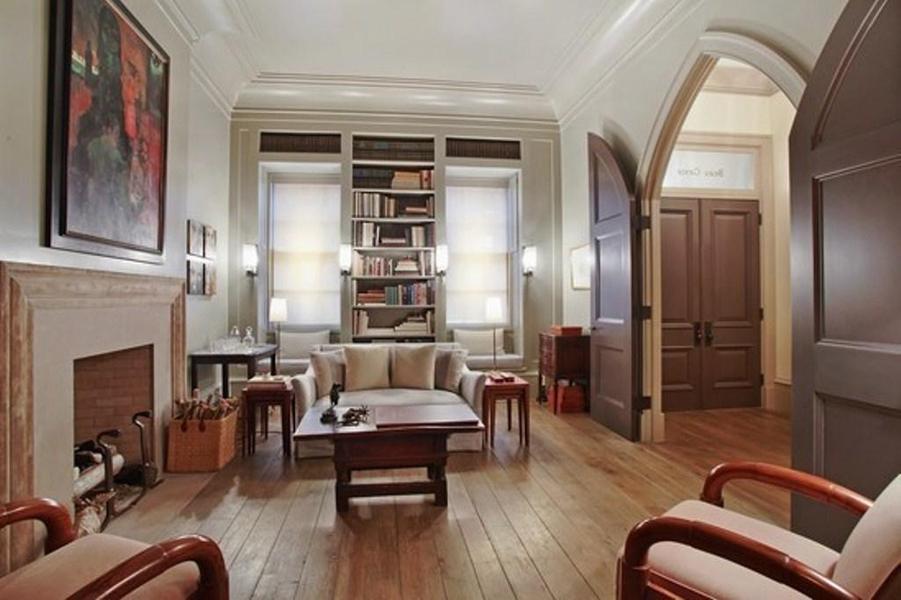 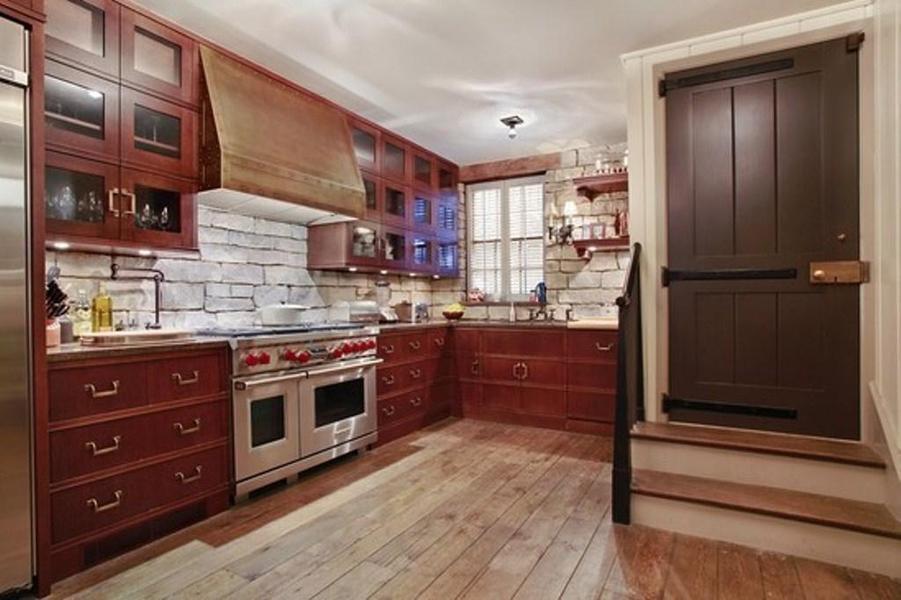 The listing doesn't tell us anything about the kitchen. Probably because the listing is basically just vestigal.
kvelseyobserver 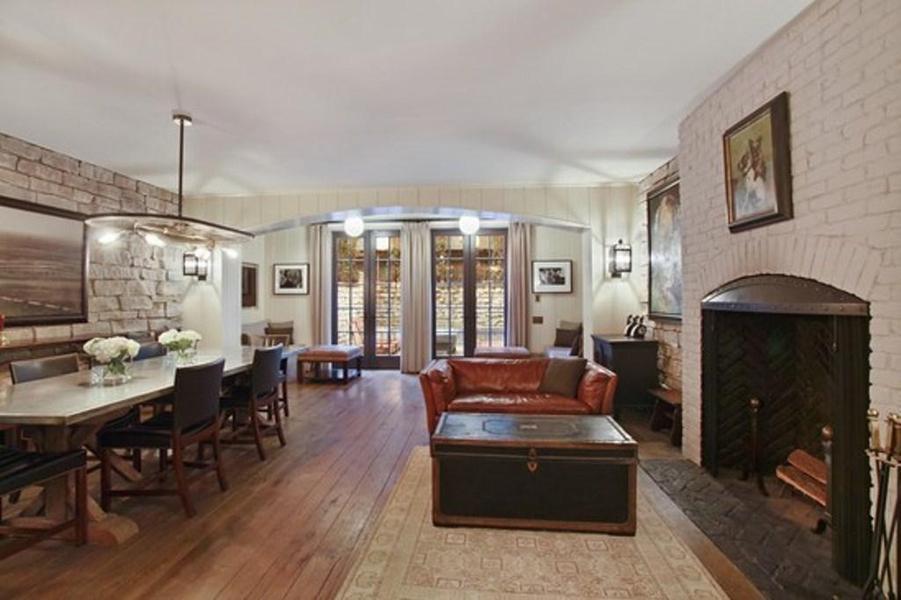 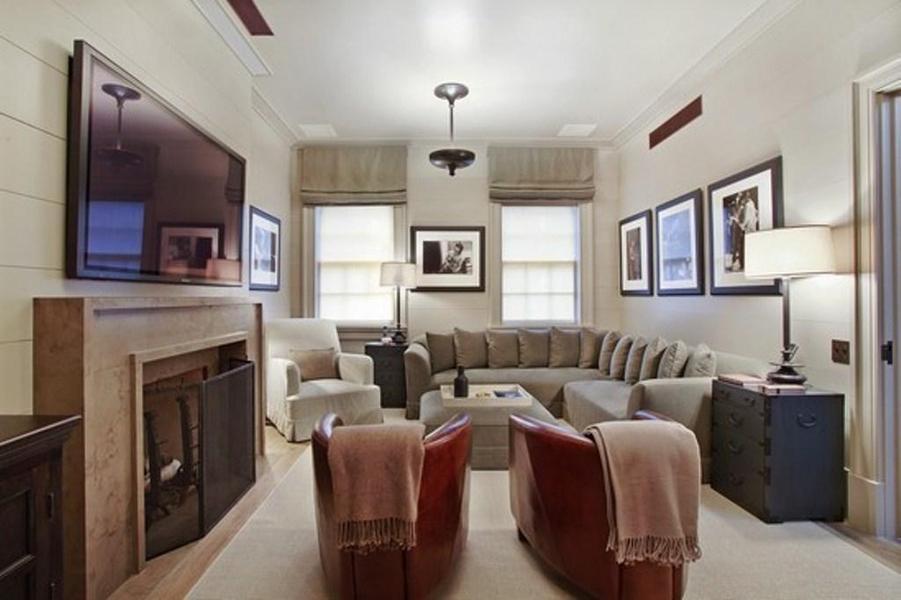 One of the many fireplaces.
kvelseyobserver 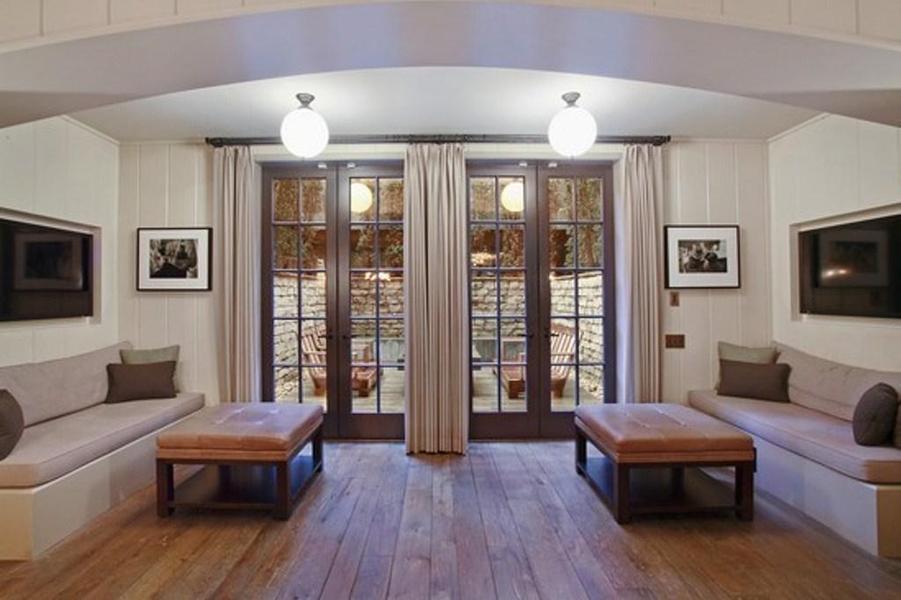 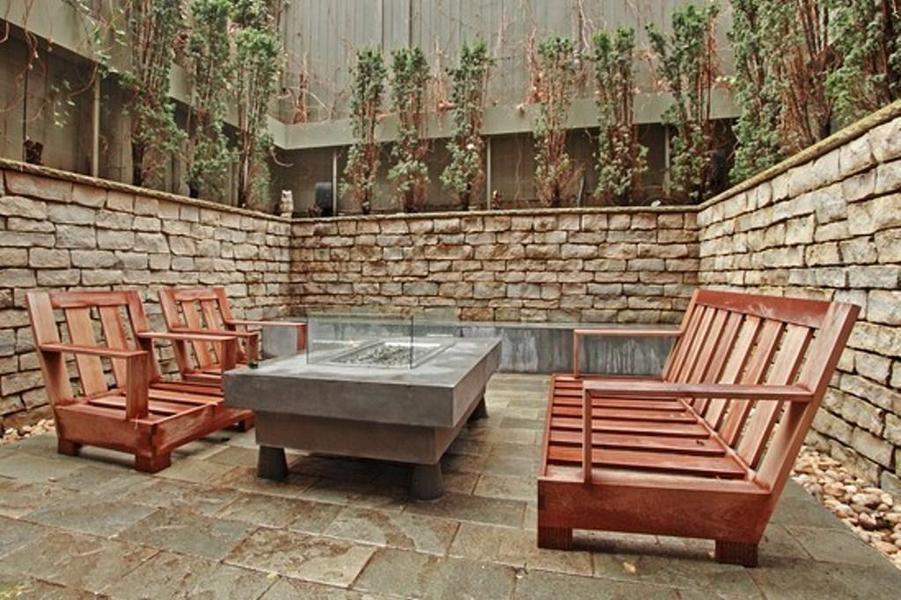 A deck. Not pictured: the outdoor shower.
kvelseyobserver
Advertisement 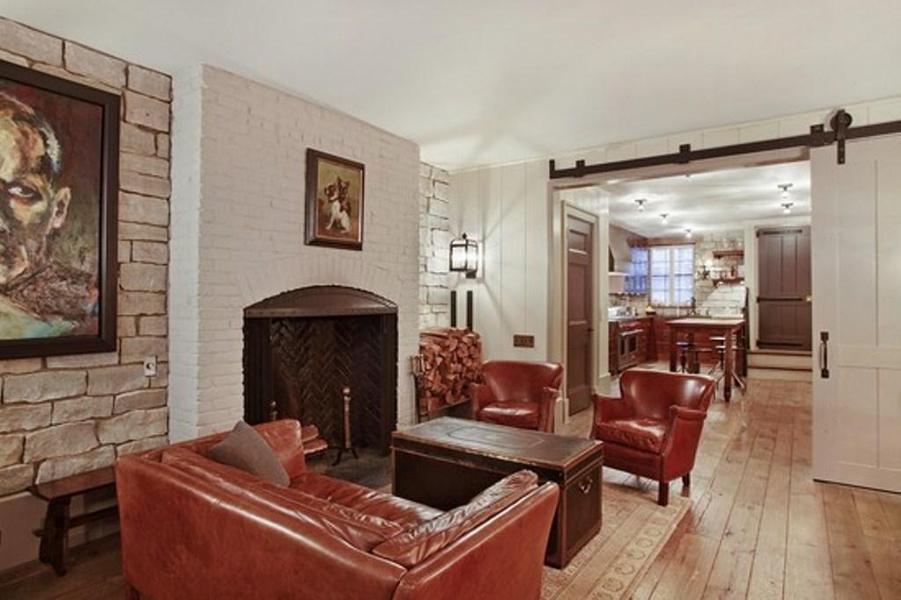 Is the furniture big? The rooms all look weirdly small.
kvelseyobserver 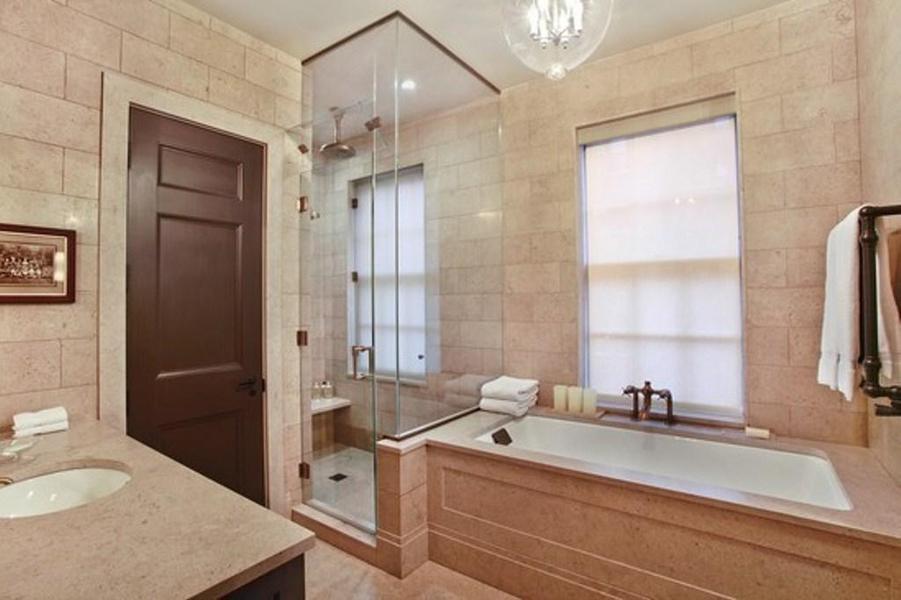 One of the baths. The sauna is in the basement.
kvelseyobserver 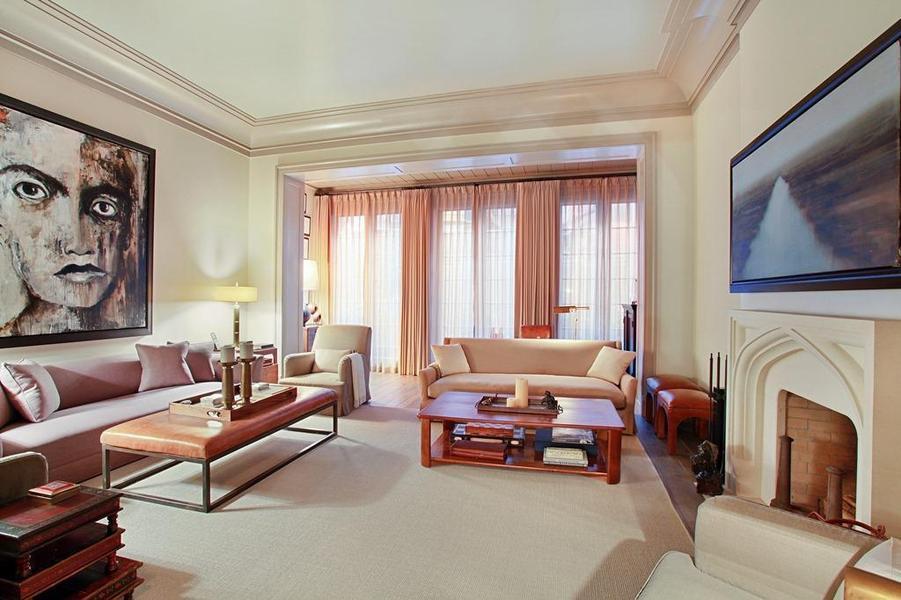 This isn't quite SJP's style, but perhaps she's taken a liking?
kvelseyobserver
Advertisement 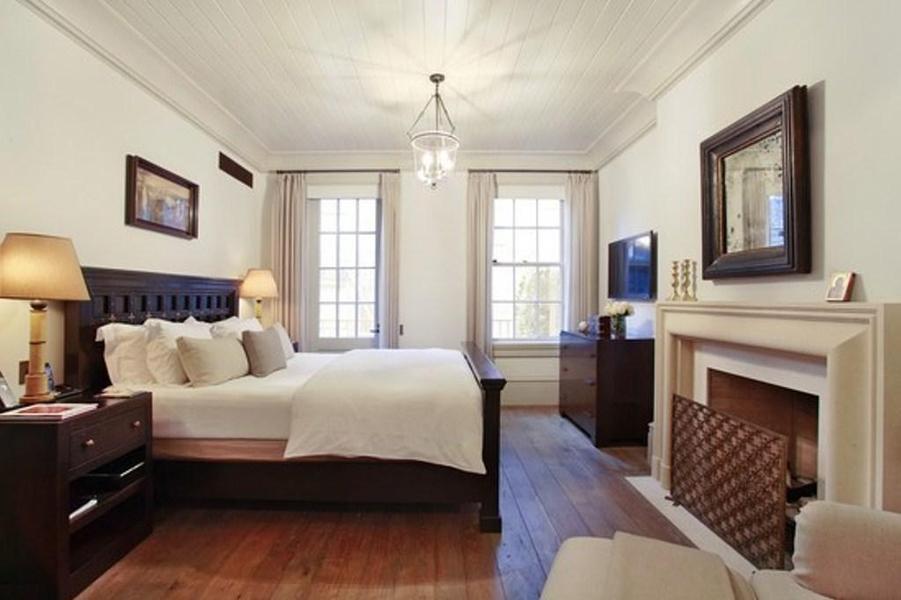 Is this what Kiefer Sutherland's bedroom looks like?
kvelseyobserver 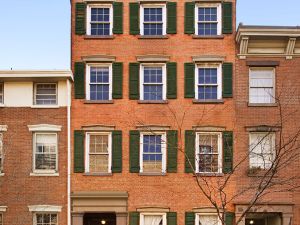 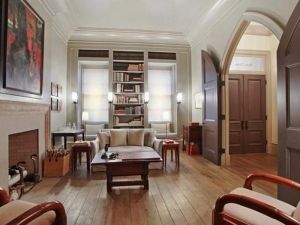 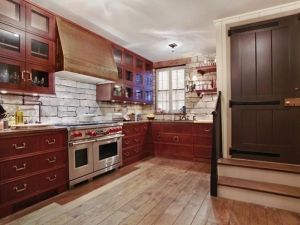 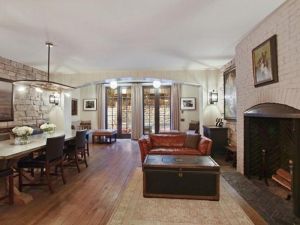 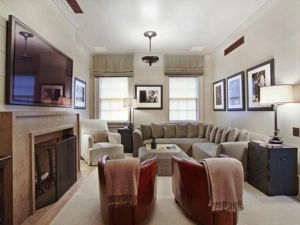 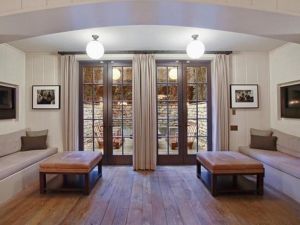 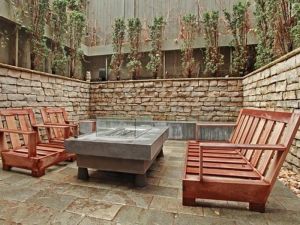 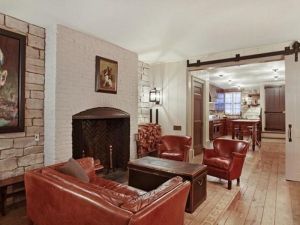 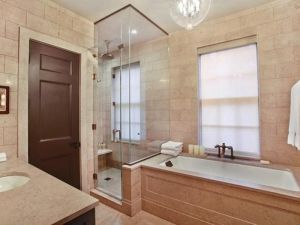 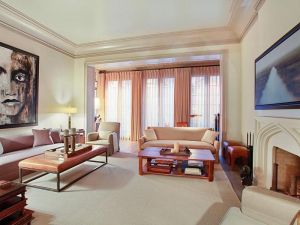 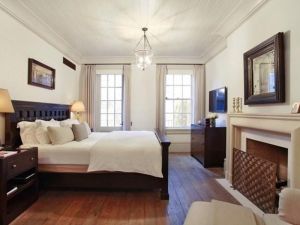 Kiefer Sutherland’s sumptuous townhouse was such a hit with buyers that even at a 100 percent mark-up, the place barely spent 24 hours on the market. The actor’s home has sold for $17.5 million—a transfer first spotted by The Real Deal—more than twice the $8.25 million that Mr. Sutherland paid for the place back in 2008.

The deal went down in a very hush-hush manner, as the townhouse at 763 Greenwich Street was already in contract when the listing, held by Corcoran brokers Meris and Kenny Blumstein (sharing a name and the commission—how sweet!), hit the market. We suppose the Steven Gambrel’s interiors really did make the five story, five-bedroom, 5.5-bathroom townhouse look as pristine as the listing boasts (Mr. Sutherland did a gut renovation on the place in 2009). Still, there can be no comparison between the awesomeness of this house and the beautiful vampire cave that Mr. Sutherland and his crew occupied in Lost Boys.

As for those pristine interiors? Befitting a man who once left acting to ride the rodeo circuit, the home has somewhat masculine touches like the outdoor shower and leather furniture that flanks the home’s many fireplaces. But for those days when the rough and tumble life becomes too much, the place also has a multitude of modern comforts—an elevator, for instance, as well as a sauna and a roof deck.

Mr. Sutherland purchased and sold the home through the Dave T. Douglas Trust, naming Howard Altman as trustee. And it appears that the buyer is just as press shy as Mr. Sutherland, purchasing the home through 763 Greenwich, an LLC named after, and registered to, the home’s address. Let’s see… what celebrities love buying Village townhouses? Could it be Sarah Jessica Parker?