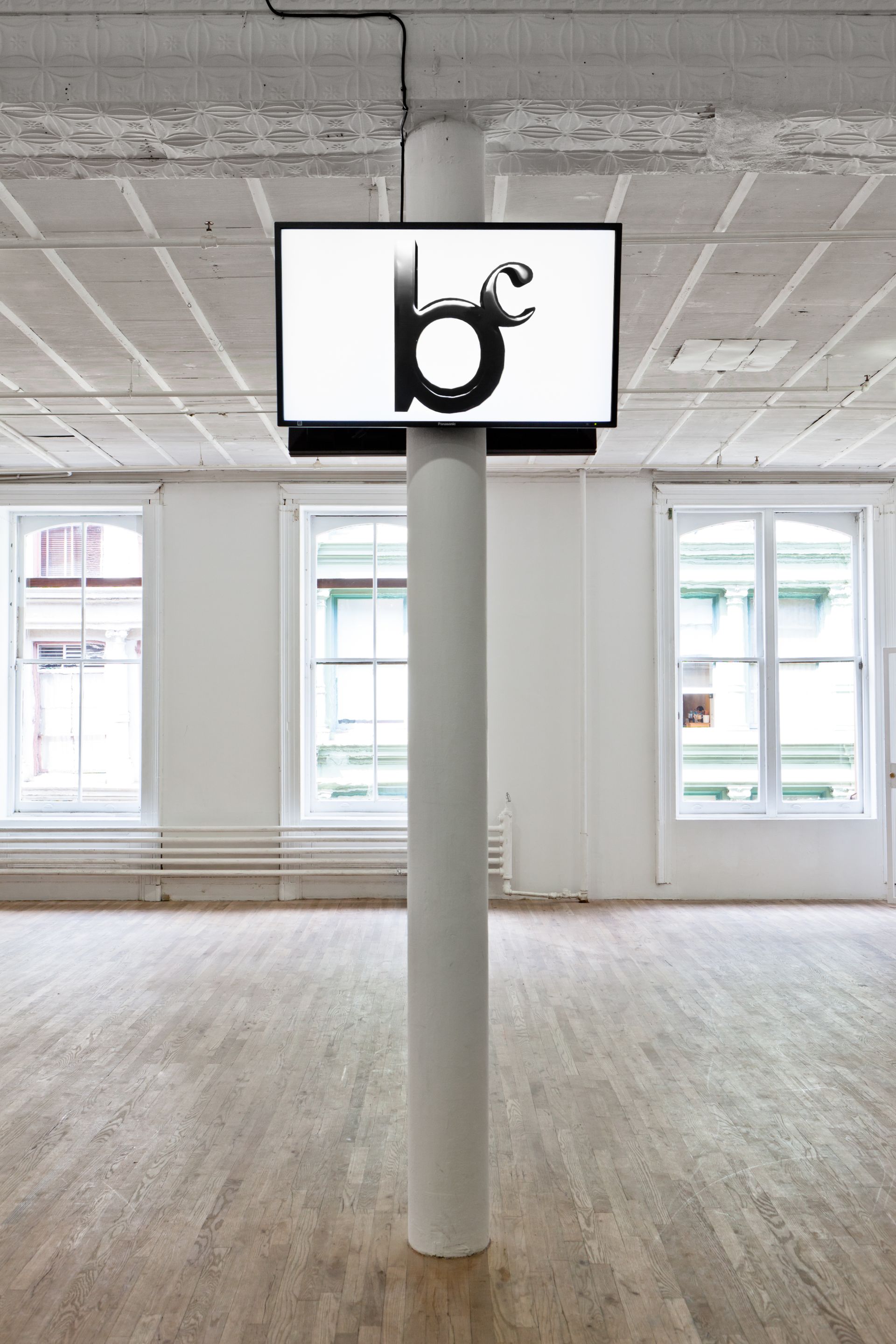 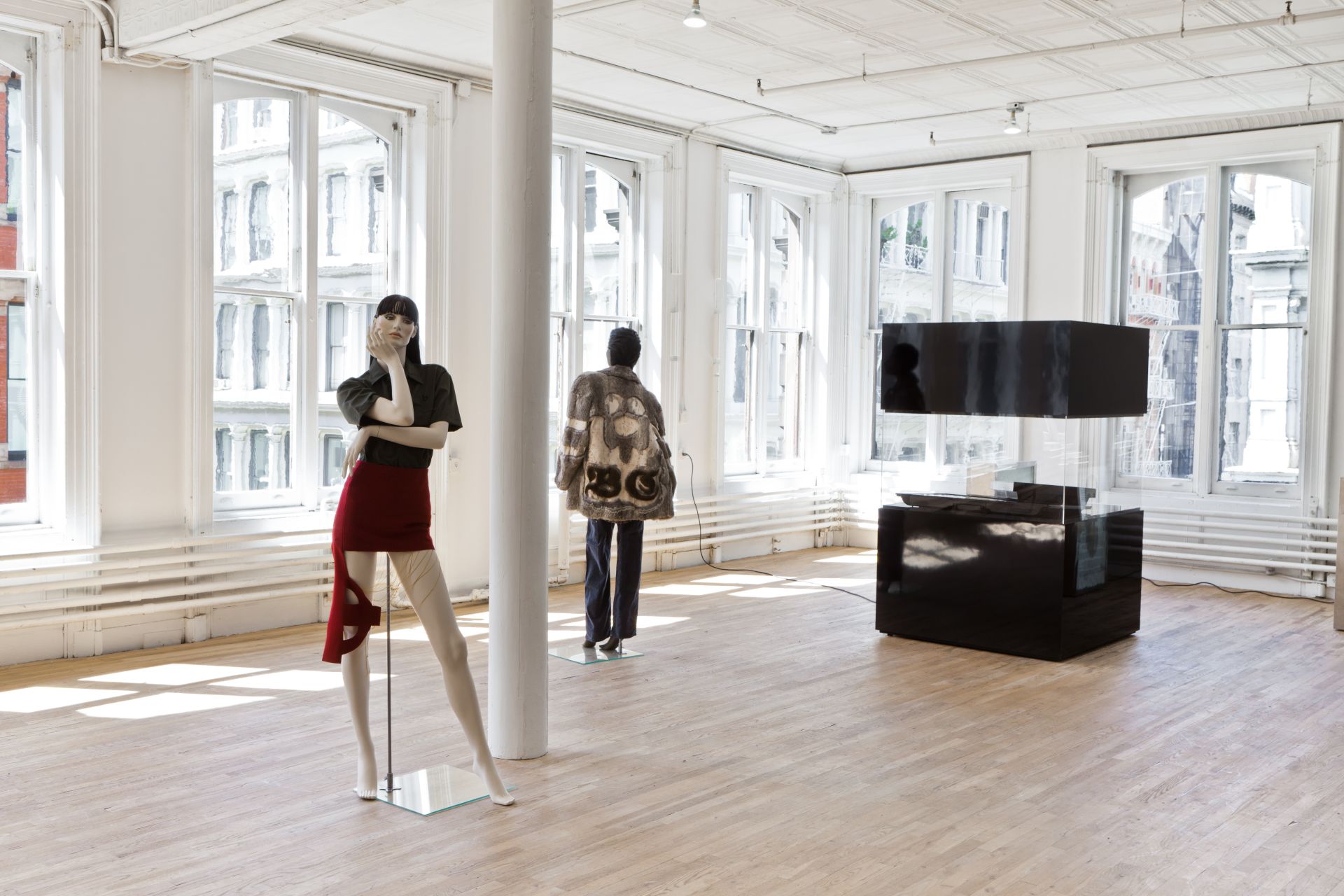 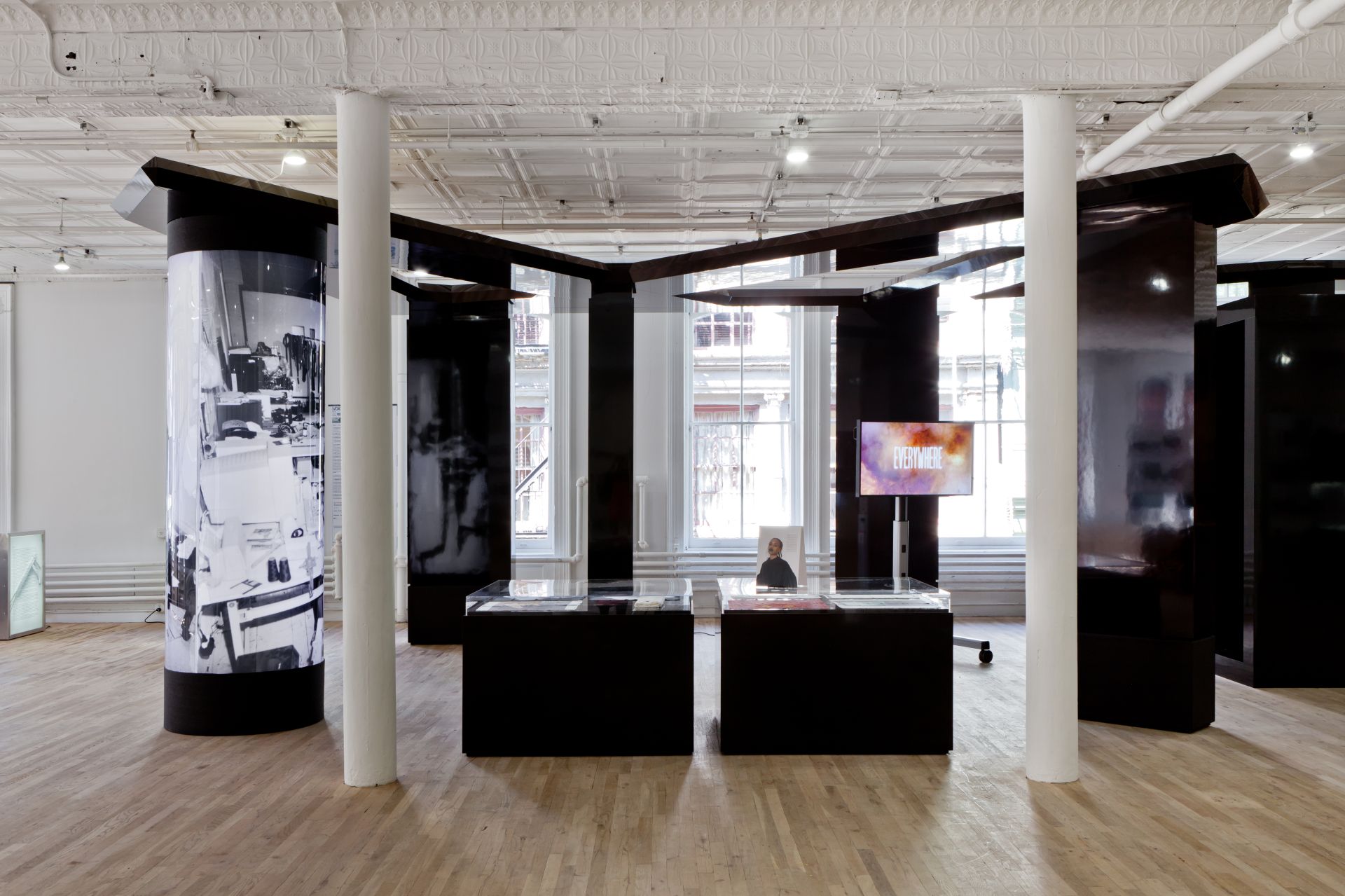 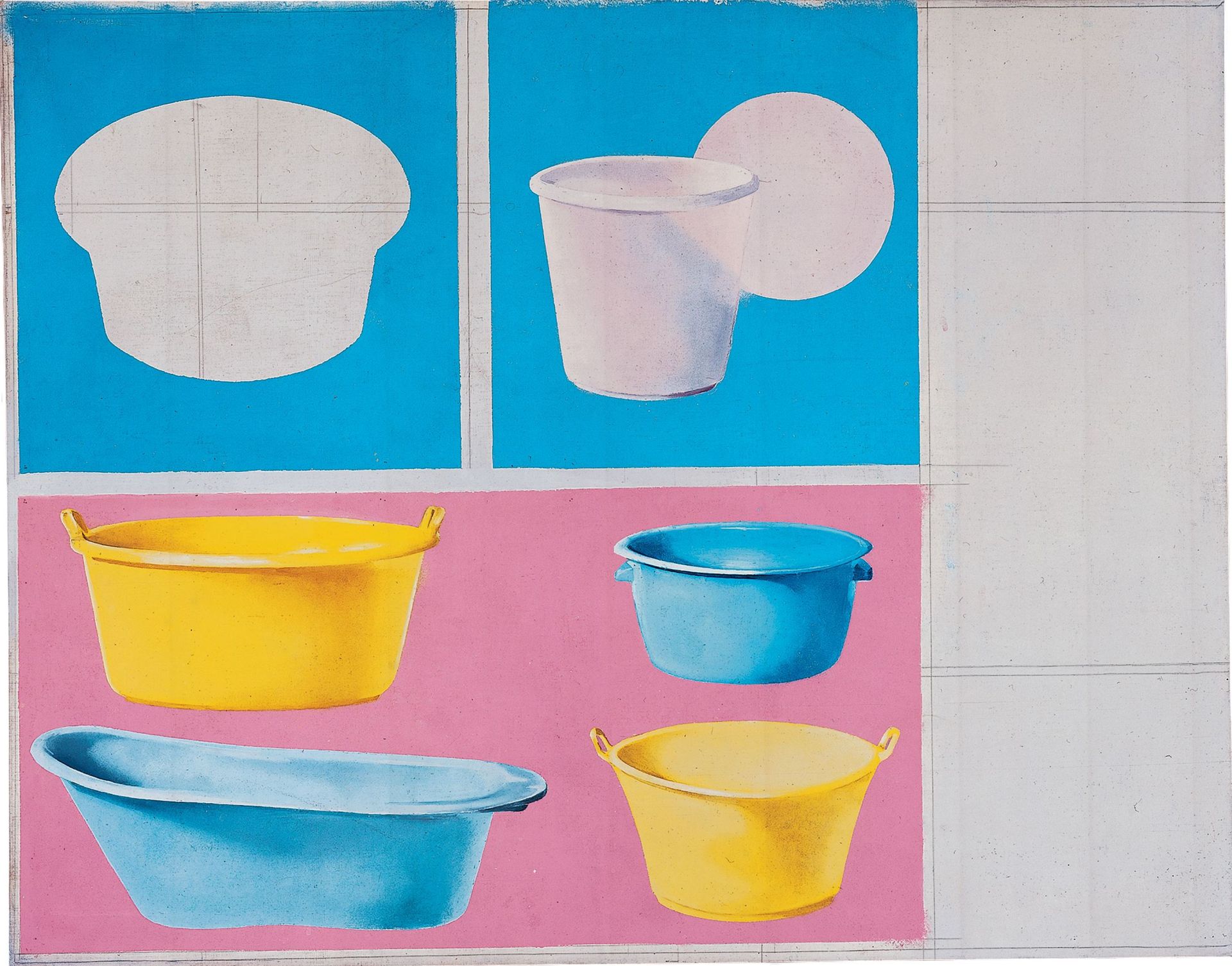 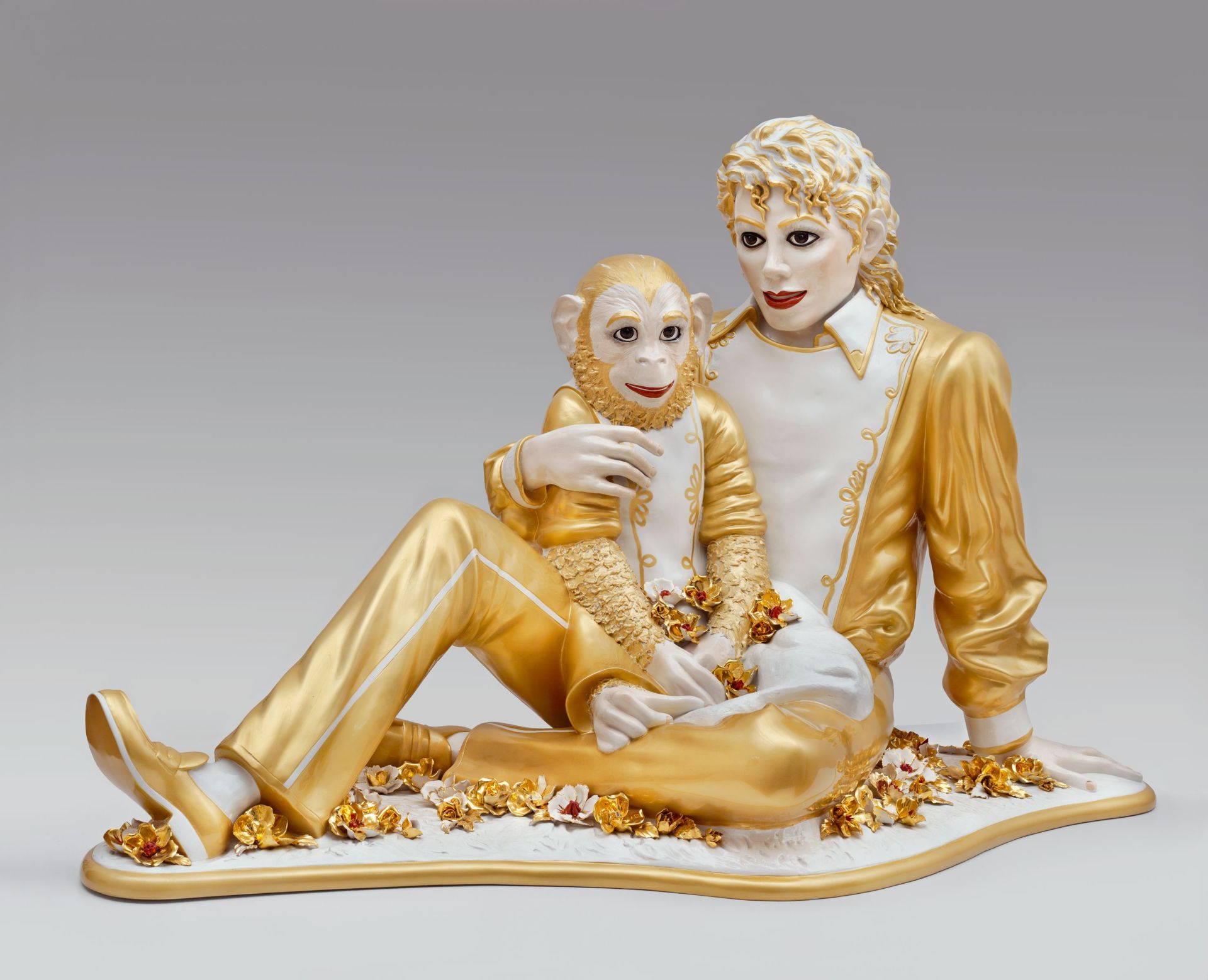 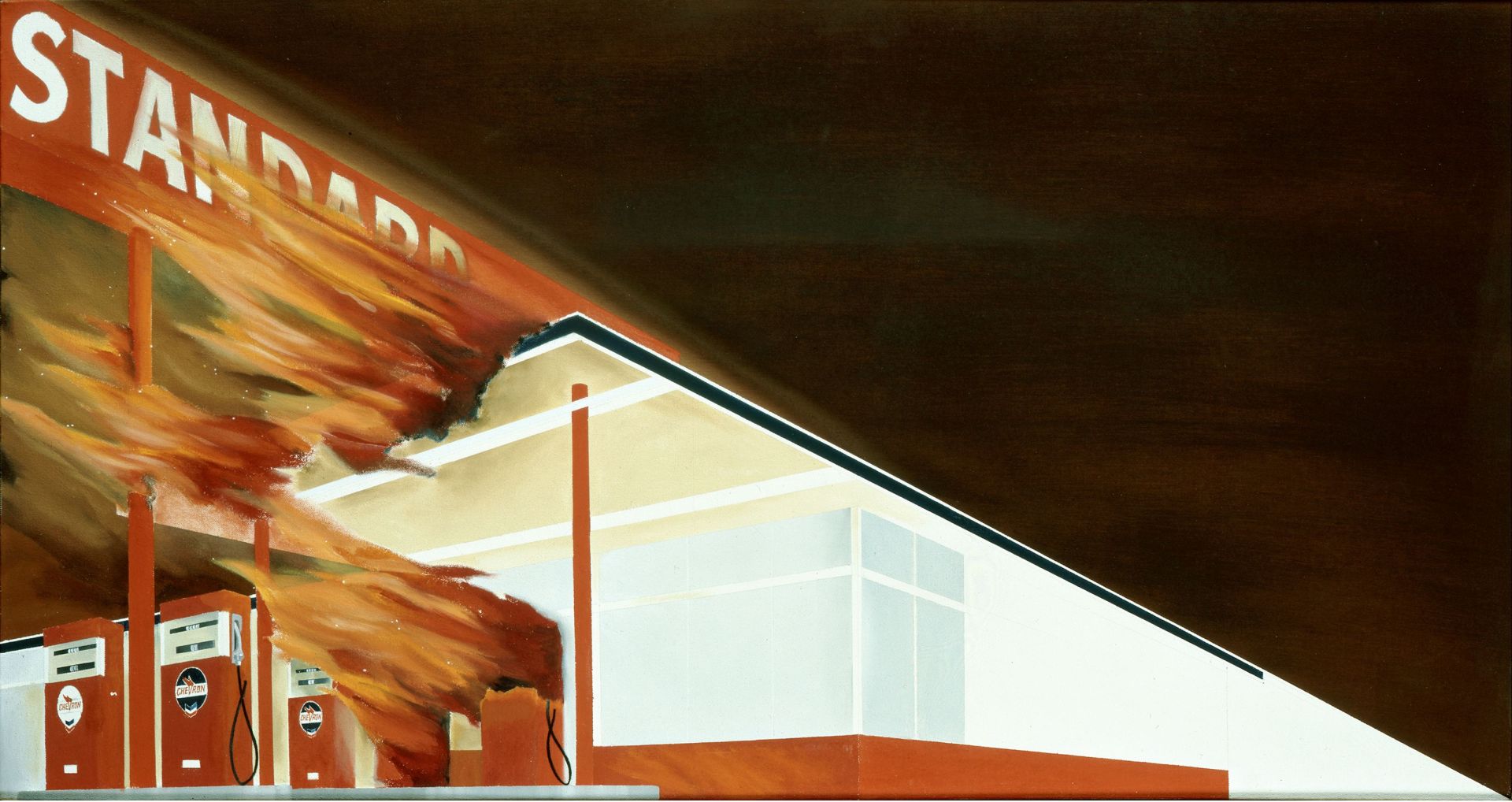 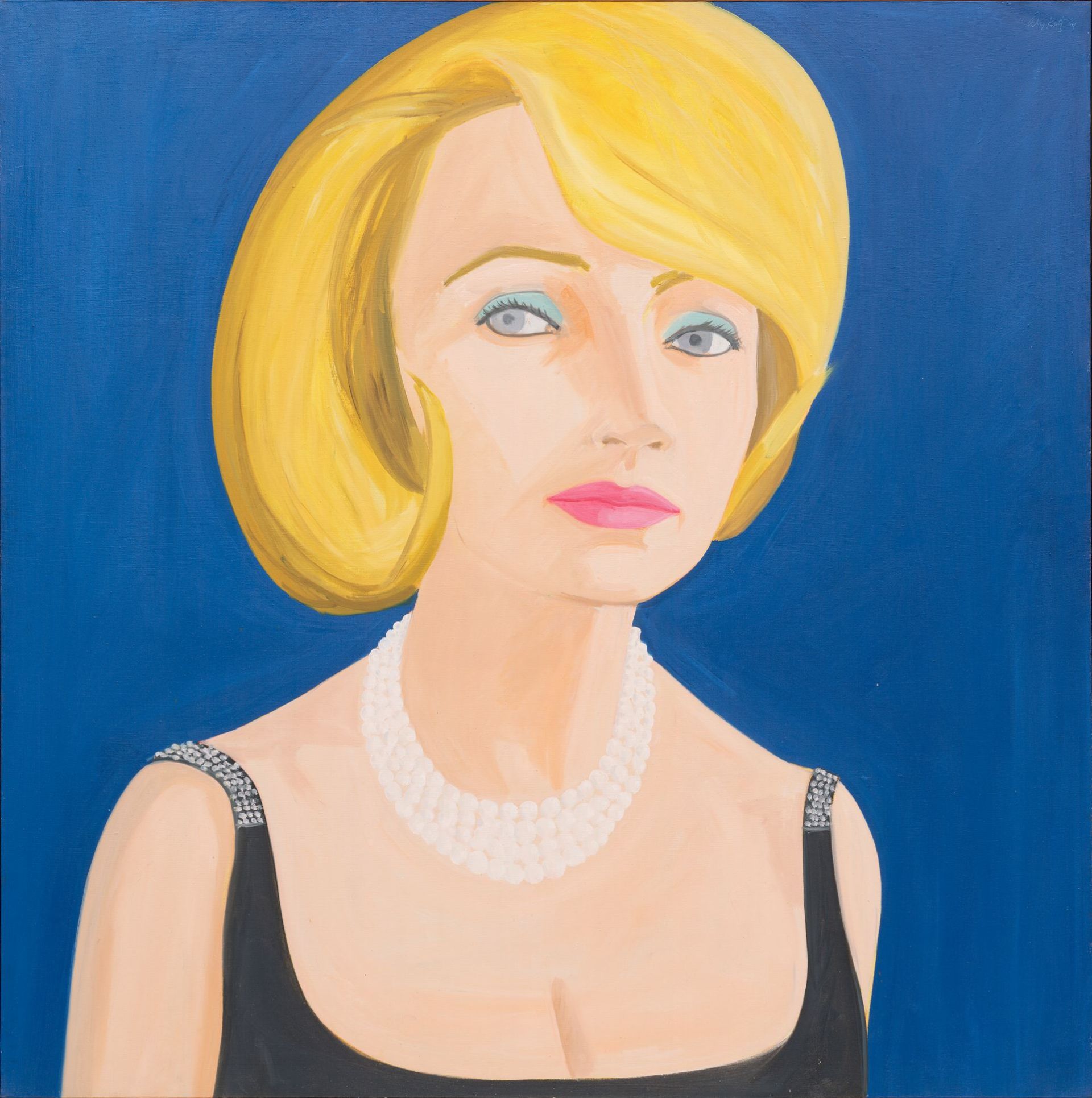 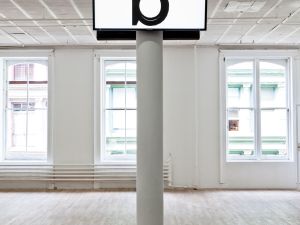 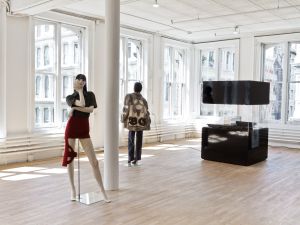 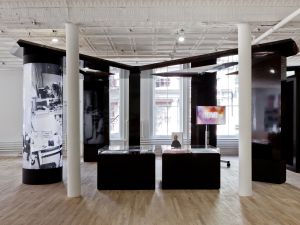 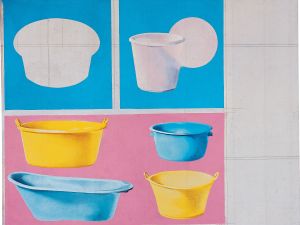 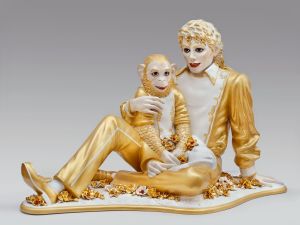 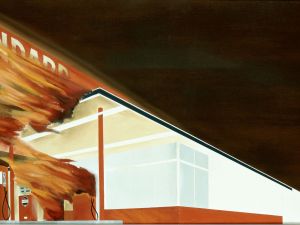 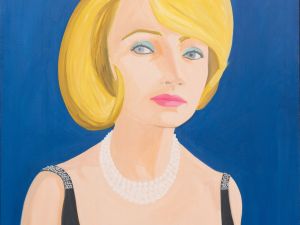 If you listen carefully, you can hear the howling from curatorial and critical circles about the Metropolitan Museum’s blockbuster, “Regarding Warhol.” Organized by Mark Rosenthal with Marla Prather, Ian Alteveer and Rebecca Lowery, the exhibition is a Trojan horse: under the guise of examining the influential Pop artist, the Met has crept through the gates of contemporary art curation. The haphazard display, which looks cobbled together from auction-house catalogues (rather than from art history books), functions less as a thoughtful exhibition than as a three-dimensional press release for the traditionally more historically focused museum’s plans to expand into new art. It’s a land-grab, a wild claim to exciting territory. Its raison d’être is more institutional positioning than visual persuasion. It is bold, impolitic—and interesting.

The faults of “Regarding Warhol” are not only formidable, they are surprising, given the Met’s recent vaunted postwar exhibitions like “Robert Rauschenberg: Combines” in 2005 and “Jasper Johns: Gray,” in 2008. The most egregious of its errors is that it spreads itself too thin to register an actual curatorial premise: 60 international artists spanning half a century would be a mere gloss on any topic. Warhol’s influence could have been better examined through a modest and subtle exhibition that took on only one decade and location—1980s N.Y., 1960s Düsseldorf and 1970s L.A. come to mind. But the Met show is structured according to baggy, catchall categories—“Daily News,” “Portraiture,” “Queer Studies,” “Consuming Images,” “No Boundaries”—within which works by dozens of artists are paired with Warhol’s, willy-nilly.

And bizarrely: to state, as one wall label does, that Gerhard Richter’s 1964 Cow (Kuh) “anticipates Warhol’s own Cow Wallpaper from two years later” misrepresents the historical relationship between Düsseldorf’s Capitalist Realism and New York Pop. There is much of this kind of visual rhyming: Cory Arcangel’s more recent video pieces (in which early Nintendo Super Mario clouds float by) are paired with Warhol’s metallic polyester Silver Clouds of 1966, Polly Apfelbaum’s floral floor installation with Warhol’s flower paintings. There is a predominance of blondes and people in blond wigs (in the section on portraits, Karen Kilimnik’s painting of Paris Hilton as Marie Antoinette is juxtaposed with Elizabeth Peyton’s 1995 painting of Kurt Cobain, Blue Kurt, and an untitled photograph by Cindy Sherman). The effect is glib. More attention to strategies of representation and less to facile connections based on subject matter would have served the Met well.

A number of artworks here are chestnuts trotted out of the Contemporary Curating 101 storage bin, including Bruce Nauman’s Eat Death (1973), Felix Gonzalez-Torres’s Untitled (Portrait of Ross in L.A.) (1991) and Allan McCollum’s Ten Plaster Surrogates (1982-1990). There should be a two-year moratorium on including any of these in any exhibition. The selection of the most recent artworks is inexplicably bad. Naming Cory Arcangel, Ryan Trecartin and Kalup Linzy as the designated young inheritors of Warhol seems like the kind of selection only someone who knows next to nothing about contemporary practice could possibly come up with. Off the top of my head, Josh Smith, Alex Israel, Ryan McGinley, Wade Guyton, K8 Hardy, the Bernadette Corporation (see more on that below), Cheyney Thompson or Cleopatra gallery’s CKTV Karaoke project might have worked better.

Still, the show has its merits, and great-looking art speaks for itself: when the Met fails, it fails grandly, with impeccable loans. Perhaps fittingly, the New York this show most closely resembles is the gallery at Christie’s during an auction preview: 45 major Warhols, including the fetching Nine Jackies (1964), the early, scribbly Icebox (1961), an iconic silver Marlon and the great Big Campbell’s Soup Can, 19¢ (Beef Noodle) (1962); eight great works by Gerhard Richter and Sigmar Polke, including Polke’s early Plastik-Wannen; and major pieces by Jeff Koons, Alex Katz, Ed Ruscha and Christopher Wool. Showing work this fine is a veritable public service, and anyone who tells you not to see the show based on the poor curation alone just isn’t moved by good modern art.

The first piece you see after you exit the exhibition is Warhol’s colorful Ethel Scull 36 Times, 1963; jointly owned by the Met and the Whitney museum, it points to where things are going. With its upcoming annexation of the Whitney’s Breuer Building (when that museum moves to its new downtown Renzo Piano digs), the Met is taking on a period of art—the art of today—that is generally regarded as the territory of other institutions, like the Whitney and MoMA/PS1. This show indicates an insouciance toward stepping on toes. “Regarding Warhol” doesn’t pretend to be smart, tight or linear: lacking a conventional through line, it gives us a scattershot accumulation of familiar names and big-ticket artworks. A show like this one shakes things up, both intentionally and unintentionally: it reveals our own assumptions about familiar art-historical and institutional party lines and demands that we come to our own conclusions about the mess of influences, accidents and critical elisions that make up contemporary art. Museums like the Louvre—with its recent successful collaborations with William Kentridge and Cy Twombly—might provide a better model, but whatever happens next, the genie is out of the bottle.

Downtown, at Artists Space, “Bernadette Corporation: 2000 Wasted Years,” is a better, if more modest, demonstration of Warhol’s resonance in the contemporary art world. Here is the story of an art collective told through 19 low-budget flow charts of the sort that might narrate the history of women’s suffrage in a high school hallway (it’s an artwork: Bernadette Corp 1993-2011, 2012). The timeline’s text reads as though written on Adderall. Mass-produced tchotchkes like mugs and scarves are displayed in vitrines. All this was produced and curated by the three artists who make up the collective called the Bernadette Corporation, and whether or not you enjoy the effect will depend largely on whether you see their project as an obscure and brilliant reflection on the constructed nature of fame, or find these people silly, willfully hermetic and mind-bogglingly self-important.