Vogue editor-in-chief Anna Wintour is one of President Barack Obama’s biggest cash cows. The New York Times published a ranking of Mr. Obama’s top bundlers for the current election cycle this week. Ms. Wintour came in fourth on the list of these influential power fundraisers who accumulate checks from friends and business associates.

As of May, Ms. Wintour bundled $2,682,001 during 2011 and 2012. The three people ahead of her on the list for the current cycle are the Democratic National Committee Treasurer Andrew Tobias, retired JP Morgan VP Azita Raji and P.R. exec Michael Kemper. In addition to her status this year, counting her numbers for the last election cycle, Ms. Wintour is one of the four top Obama presidential campaign bundlers ever with a grand total of $5,448,371 raised.

Along with the money she’s gathered from friends and minions, Ms. Wintour personally gave President Obama the maximum donation of $5,000 for this election cycle. Last time around, she gave him $750. President Obama isn’t the only beneficiary of Ms. Wintour’s political largesse. Federal campaign finance reports show she has made $96,450 in political donations since 2004. 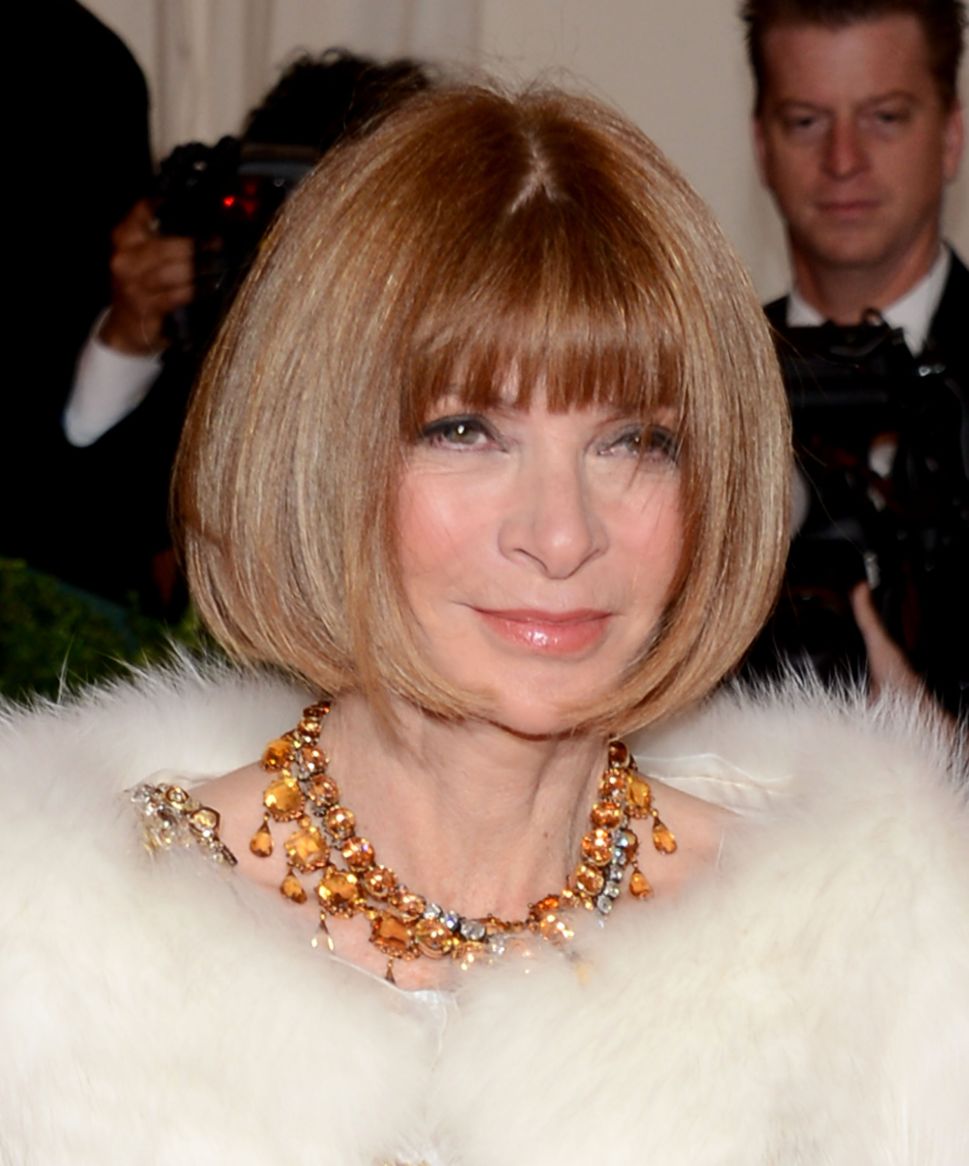