Some analysts believe the total number of BlackBerry users is now declining – or on the verge of declining – as existing customers abandon RIM in greater numbers than new customers sign up.

“This is the first quarter we are expecting zero subscriber growth – a loss in enterprise [customers] offset by a small gain in international consumer subs,” said Kris Thompson of National Bank Financial. “Starting next quarter, we see the sub base in a downward spiral with Blackberry 10 potentially slowing [the losses], but we’re not holding our breath.”

As depressing as this is, RIM has to soldier on in preparation for the launch of BlackBerry 10 in January. While some analysts apparently believe users in southeast Asia and the Middle East may save the BlackBerry’s bacon, others contacted by the Globe and Mail seem to believe the explosion of user preference for iPhones and Android-powered handsets may force RIM to seek novel solutions to remain viable, such as licensing its newest operating system to other cell phone manufacturers.

Should RIM succumb to a buyout and  BlackBerrys be consigned to the junk bin of history, we’re kind of worried for the person who ends up telling proud BlackBerry user Beyonce, who seems pretty happy with her super-expensive Porsche-designed BlackBerry Bold. 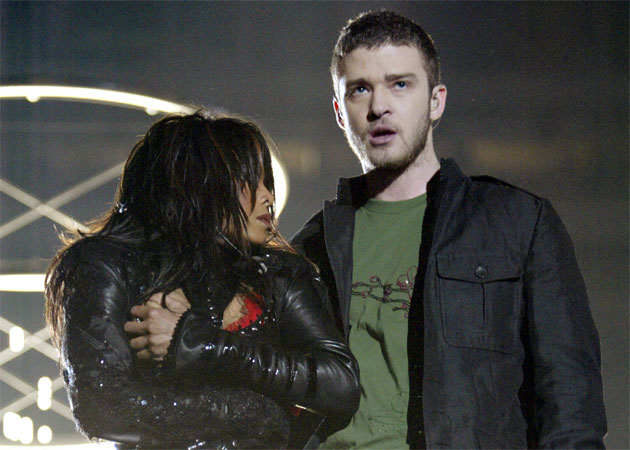