Gary DeLong says he, his wife and his six year old daughter are being stalked by operatives working with his rival in a California House race. Mr. DeLong released a web video today documenting what he says is his family being tailed through the streets by “a tracker” sent by his Democratic opponent in California’s 47th Congressional District, Alan Lowenthal. Footage in Mr. DeLong’s ad shows him walking around Long Beach’s annual Greek Festival with his wife and child while being closely followed by a young, blonde woman wielding a video camera.

“The lady following Gary? That’s not his videographer,” text explains in Mr. Delong’s video. “Unfortunately Lowenthal and his party bosses felt it necessary to intrude on Gary’s quality family time by sending a tracker to record his every move.”

Mr. DeLong is a Republican member of the City Council in Long Beach. Mr. Lowenthal is a Democratic California State Senator. Republicans around the country have complained that Democratic House candidates backed by the Democratic Congressional Campaign Committee have become overly aggressive in their use of “trackers” this election cycle.

“Trackers” are operatives who follow candidates to obtain damaging video footage. They have long been a part of political campaigns, but in recent months, Republicans have accused the DCCC of crossing the line with round-the-clock tracking and filming of candidates’ homes that some have described as a safety risk.

Mr. DeLong told Politicker the Greek Festival was the first time he believes he was tracked by the Lowenthal campaign. Though he was initially unfazed by the tracker, but decided to publicize the footage after seeing how other people reacted to the story of his experience with “the stalker.”

“It didn’t get to me that much, but we saw a lot of people who found it repugnant that that’s what my opponent feels he needs to do to win elections,” Mr. DeLong explained. “Whether you’re a Republican or a Democrat, people are looking for the problems to be solved. When you’re doing this kind of stuff, it’s not about solving problems. It’s disgusting and just inappropriate for 2012.”

Though he doesn’t know the name of his “stalker,” Mr. DeLong said he has seen her several times since the Greek Festival, which occurred on Labor Day weekend.

“That was the first time, but I’ve seen her many times since. She gets right in your face. She doesn’t do it from fifteen feet away. You’re talking to your wife and she’s just two feet away,” said Mr. DeLong.

We reached out to Mr. Lowenthal to inquire about the stalking allegation. As of this writing, we have yet to receive a response.

Watch Mr. DeLong’s video about his “stalker” below. 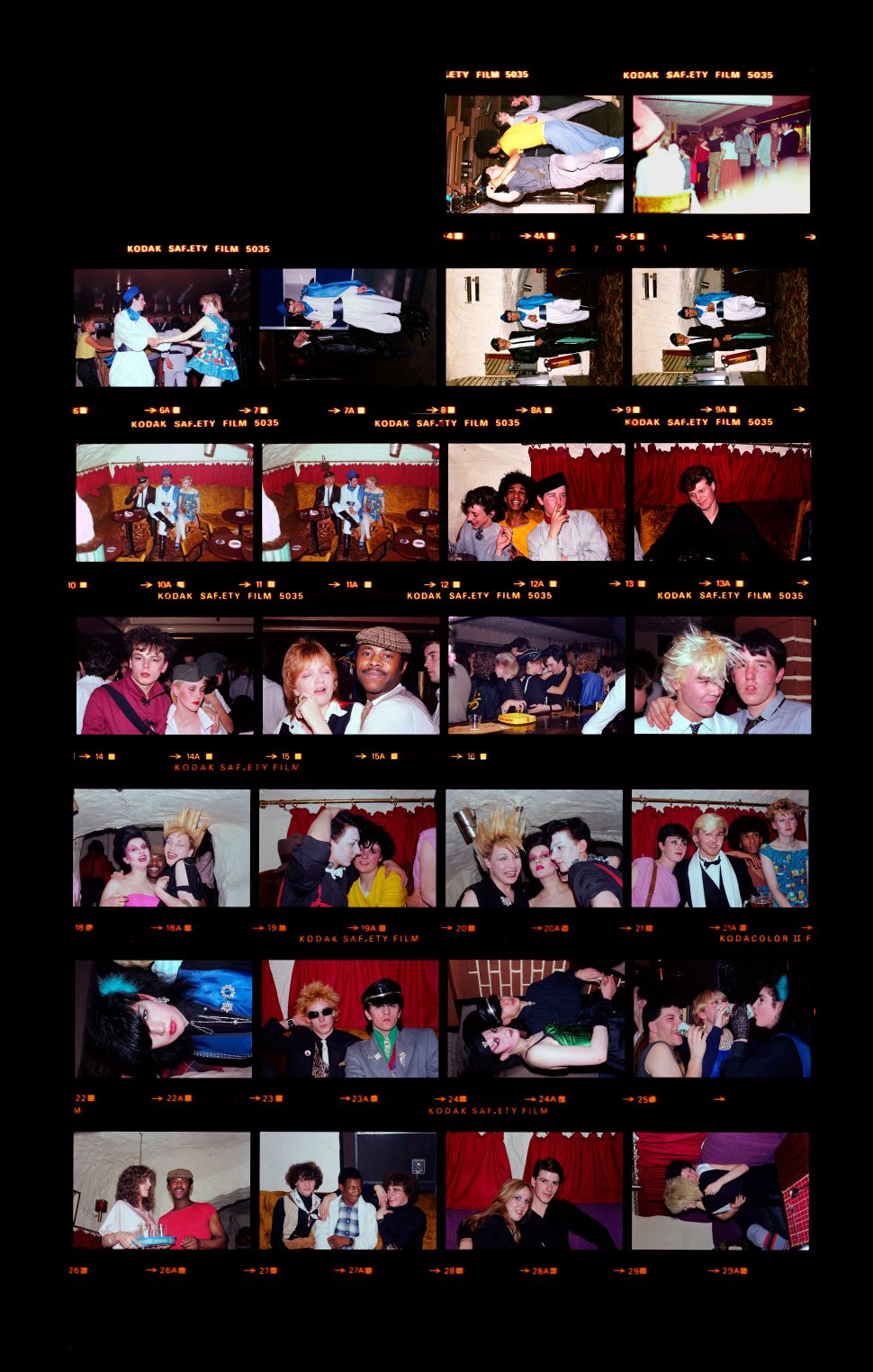