Probably not, seeing as the Vogue editor in chief was just announced as being the fourth-biggest fund-raiser for Barack Obama’s re-election campaign in a document released to The New York Times. But this was due in no small part to the $40,000-dollar-a-plate dinner she held over at Sarah Jessica Parker’s house back in June: that event raised approximately $2,000,000 on that night alone.

Now the president and first lady of hip-hop want to give the editrix a run for her money.

On September 18, the duo will be holding a fundraiser for President Obama at Jay-Z’s 40/40 Club in the Flatiron District. The event will also charge $40,000 aplate, but the scoop from Page Six says that they will cap the number of guests at 100 … meaning that they expect more than that to try and show up. If they reach their capacity, the duo could end up raising $4 million for the president’s re-election campaign, putting him leagues ahead of Anna Wintour, or even Andrew Tobias for that matter. 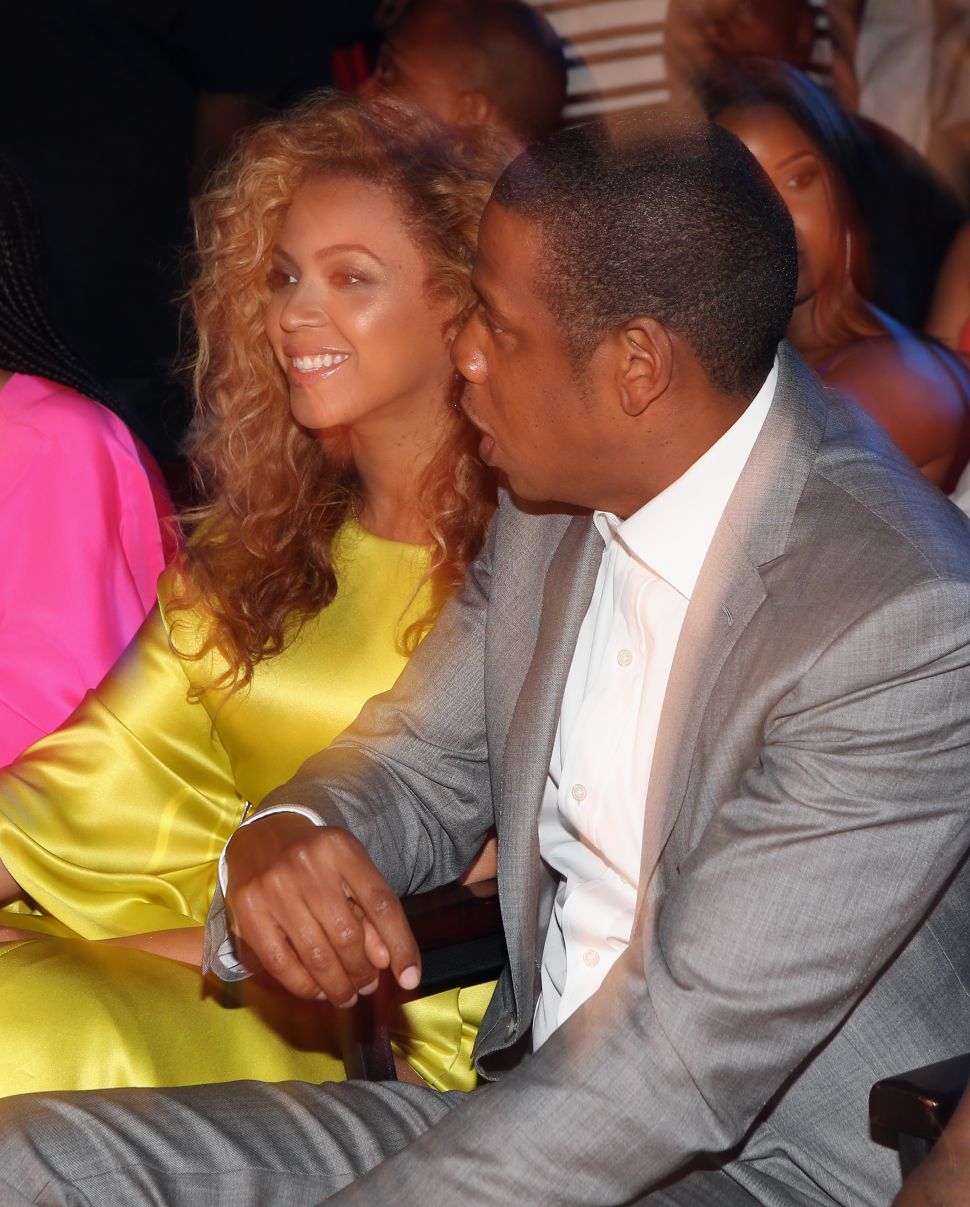