Charles Barron, the bombastic Brooklyn councilman who lost a contentious congressional primary to Assemblyman Hakeem Jeffries this summer, now has his eye on the city’s second highest elected office–Public Advocate. Mr. Barron, who will be term-limited out of his current seat next year, is also, as has long been speculated, considering running for the assembly seat currently held by his wife, Inez, who may campaign to succeed her husband in the City Council. If Ms. Barron were successful in that effort, a special election would be held to replace her position in the State Legislature.

A tipster informed Politicker Mr. Barron has recently made a round of calls to test the waters for a potential Public Advocate run. When we reached the councilman today, he confirmed he has been discussing the possibility with members of his “inner circle.”

“I’ve been talking to my inner circle about it, but I haven’t been making calls outside of my inner circle,” Mr. Barron said of a possible campaign for Public Advocate. “I’m definitely considering that and also considering, you know, my wife is considering a run for the City Council and I’m considering her seat as well. Those two things we definitely have open.”

Current Public Advocate Bill de Blasio is widely expected to run for mayor, leaving a vacant office behind him, and a crowded field of contenders are campaigning for the job. Leading the pack are two Brooklyn lawmakers: State Senator Dan Squadron and Councilwoman Tish James. Should he indeed pull the trigger and campaign for Mr. de Blasio’s position, Mr. Barron could help tilt the political winds in favor of Mr. Squadron, as Ms. James was previously on track to be the only African-American candidate in the race, which is often an electoral asset in citywide Democratic primaries. Also in the race are former congressional candidate Reshma Saujani, education advocate Noah Gotbaum and teacher Catherine Guerriero.

Though he lost his congressional bid, Mr. Barron said he was actually encouraged to seek another office by the strong opposition he faced in that campaign. The councilman’s history of controversial comments including harsh criticisms of the Israeli government’s treatment of the Palestinian people and expressions of support for the African dictators Muammar Qaddafi and Robert Mugabe helped lead a broad coalition of political leaders to support his opponent, Mr. Jeffries.

“We think that it was really kind of a compliment in that whole congressional race to have an alignment that is unheard of, you know, never in the annals of New York State politics has there ever been a power alignment like that to stop an individual,” said Mr. Barron. “I’m talking about the DNC, the entire Democratic Party, taking pictures with the president–Clinton and Obama and having the mayor, we’ve reduced him to robocalls, and the two U.S. Senators, Gillibrand and Schumer, and three borough Presidents, the Speaker [of the Council] sending people from the staff and an alignment of Council members.”

Mr. Barron also pointed to the business community, Jewish leaders and newspaper editorial pages who backed Mr. Jeffries as an example of the complimentary level of negative attention he faced during his congressional run that is spurring him to continue seeking public office when his Council term concludes.

“All the white media serviced him. ‘Stop Barron,’ the Observer had the nerve to say that. The ‘Stop Barron’ movement, the Crains, the Times, Post, all of the white media, ‘Stop Barron.’ And then, Wall Street, and the insurance companies and the hysterical Jewish community–Koch and leadership,” Mr. Barron said. “People from all over the nation. That has never happened in the history of New York State politics to stop one person.”

Along with his opponents, Mr. Barron cited the support he received after his defeat in the congressional race when he and his wife were elected leaders of their respected districts as another factor encouraging him to run for another office. In that race, Mr. and Ms. Barron faced rivals backed by Mr. Jeffries and, according to Mr. Barron at least, Brooklyn Democratic Party boss Vito Lopez.

“We beat Vito Lopez and Hakeem Jeffries’ team out in East New York and they were behind them trying to get the Jewish vote and all of that again,” he said. “So, we’re going to build on that momentum, keep building the Freedom Party, keep building our movement. And we’re open definitely for Public Advocate, I would be a great Public Advocate. That’s a real strength of mine, advocacy. And we’re also looking at, if my wife goes for the Council, I’ll go for her seat. So, those are our future options.”

Mr. Barron also cited a lack of people of color in powerful elected positions as a reason for him to consider mounting another campaign.

“Brooklyn is the most populous borough, 2.5 million people. There’s about 800,000 blacks, about 500,000 Latinos, about 260,000 Asians. About 1.5 million are people of color and about 900,000 whites, and yet, the people of color, we have no power positions, none. Not the mayor, not the speaker of the city, we don’t have in Brooklyn–we don’t have the borough presidency, we don’t have the county leader,” Mr. Barron explained. “I just think that, unless we get the positions and have the right people in those positions…we’re dealing with a borough that’s suffering from high rates of foreclosures, unemployment, the poverty rate in a lot of our community is extremely high, the crime rate is high in our communities.”

One community activist in Brooklyn told us they’d heard Mr. Barron was also mulling a run for mayor. Despite his desire to see more people of color in high ranking elected offices in the city, Mr. Barron said any speculation he’s running for mayor is “incorrect” and he’s only looking at the Public Advocate’s Office and his wife’s State Assembly seat.

“I want the people to anoint me as mayor without a race,” Mr. Barron said with a laugh. “Do you think I can manage that?” 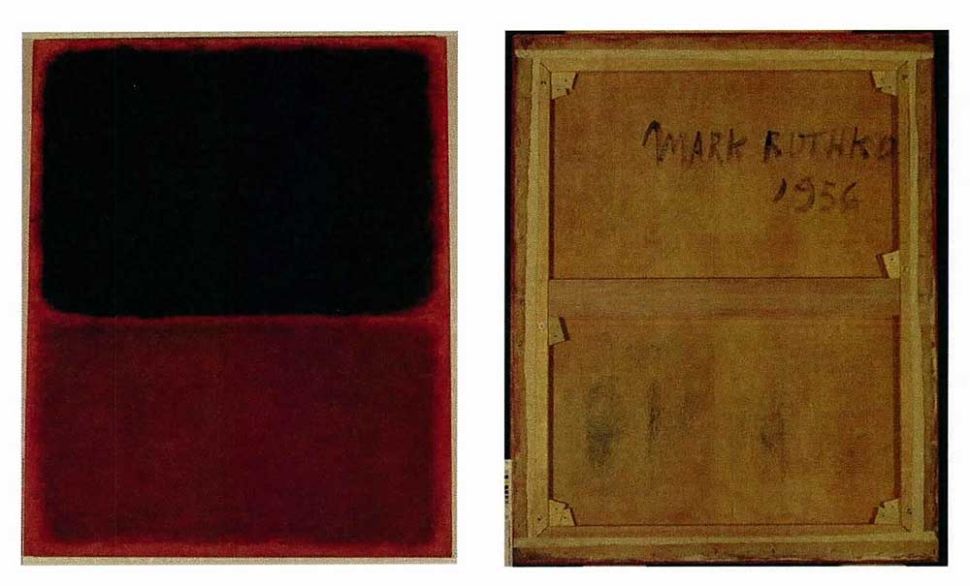