LONG BRANCH – Republican presidential candidate Mitt Romney had a bad week, acknowledged his ally, Gov. Chris Christie – but the election’s not over, far from it, said Christie, as President Barack Obama entangles himself in his own gaffes.

The president said “one of the most monumentally stupid things I ever heard a president say,” said Christie at this morning’s press conference here where he broke ground for a new school.

“The most important lesson I’ve learned is you can’t change Washington from the inside,” the president said last week in a Univision interview.

“If you can’t change Washington from the inside then what are you doing there?” Christie wanted to know.

But Christie, who delivered the Republican National Convention keynote for Romney at the GOP convention in Tampa, admitted Romney stumbled badly in the video that surfaced showing the former Massachusetts governor making the case that 47% of the electorate is against him because it consists of people dependent on government.

“If the election were held tomorrow, there would be a problem,” Christie said. “But there is a lot of stuff still to be done. The Republicans out there dumping on the Romney campaign, I don’t appreciate frontrunners.”

Christie said he doesn’t believe the positive stories generated for Obama out of the gaffe will necessarily plague Romney on Election Day. He said if Romney goes out in nine days and beats Obama in the debates, the momentum will shift again.

“What moves opinion is the conduct of the candidates,” he added. “I would have loved for my campaign to be over with 43 days to go in 2009. He (Romney) had a bad week. I think all of us have had bad weeks. Do we want our entire careers to be judged by one week? I don’t think so. Ask Ronald Reagan – if he were around – who was behind in the polls then turned around and won 40 states. The American people are smarter than the media gives them credit for. We’ll see in 42 days.” 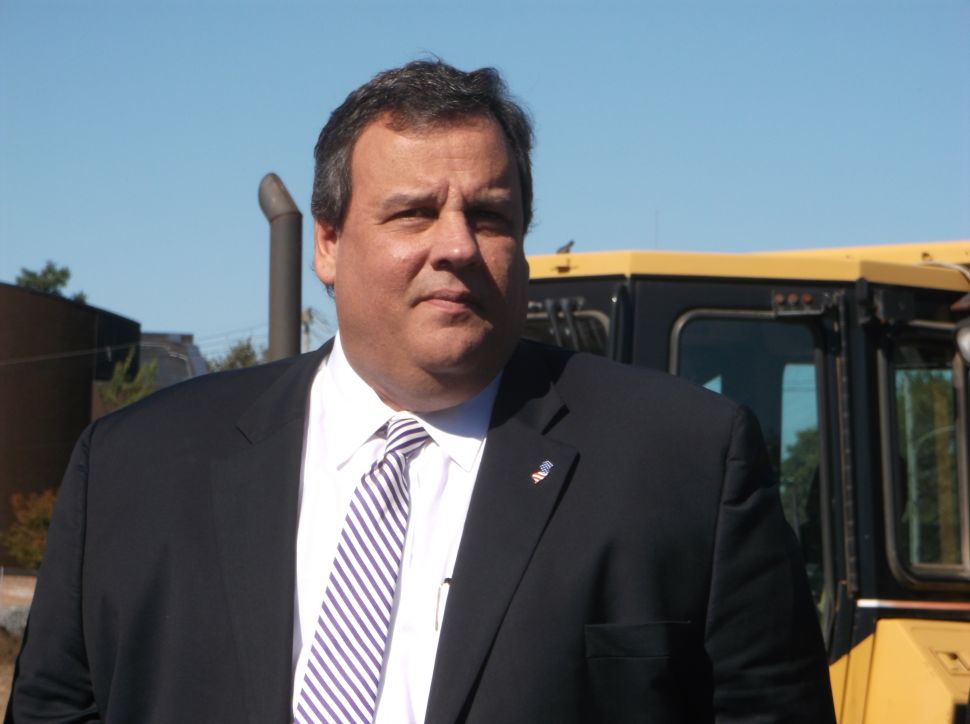