“I care less about my numbers personally than how you feel about each other,” Christie said at a town hall here. “This is the first time in eight years we feel like we’re making progress.”

Christie said newspaper columnists and partisan lawmakers “will all try to convince you” that the state isn’t heading in the right direction, but he said the polls suggest the people of the state know otherwise.

“They don’t know what hope feels like,” he said, referring to people who he says are rooting for the state to fail.

The governor’s statement comes as the state has faced a few setbacks including a rising unemployment rate and the recent downgrading of the state’s credit  outlook. 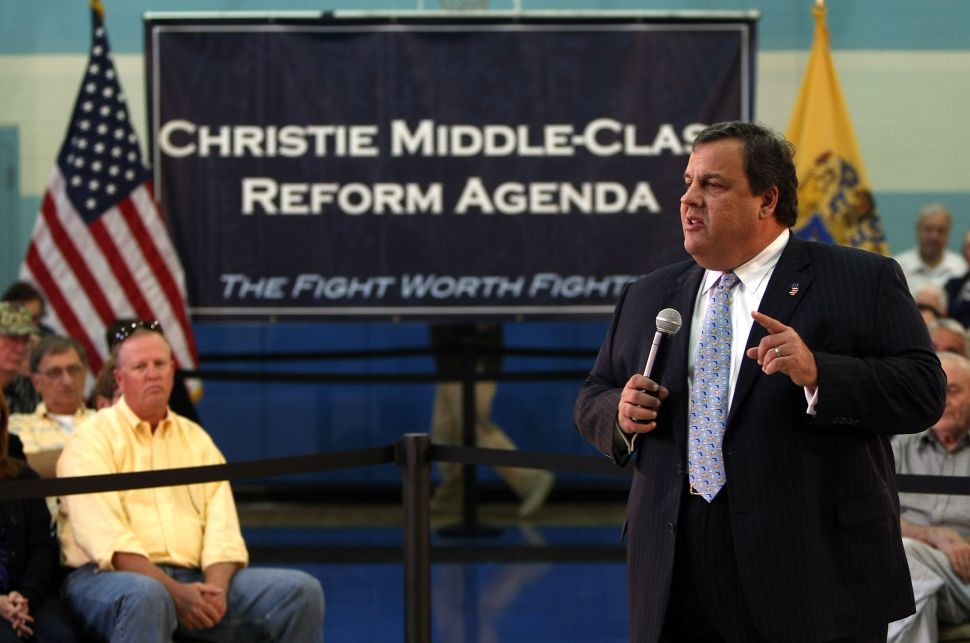