ELMWOOD PARK – Gov. Chris Christie says the Democrat-controlled state Senate – namely the chairman of the Senate Judiciary Committee – has zero desire to take up tort reform in the state.

The governor called out Sen. Nicholas Scutari, (D-22), Tuesday, saying the trial attorney told the governor personally that he would block attempts to take up tort reform in the state.

“He said forget it,” he said. “Never happening, not going through my committee.” 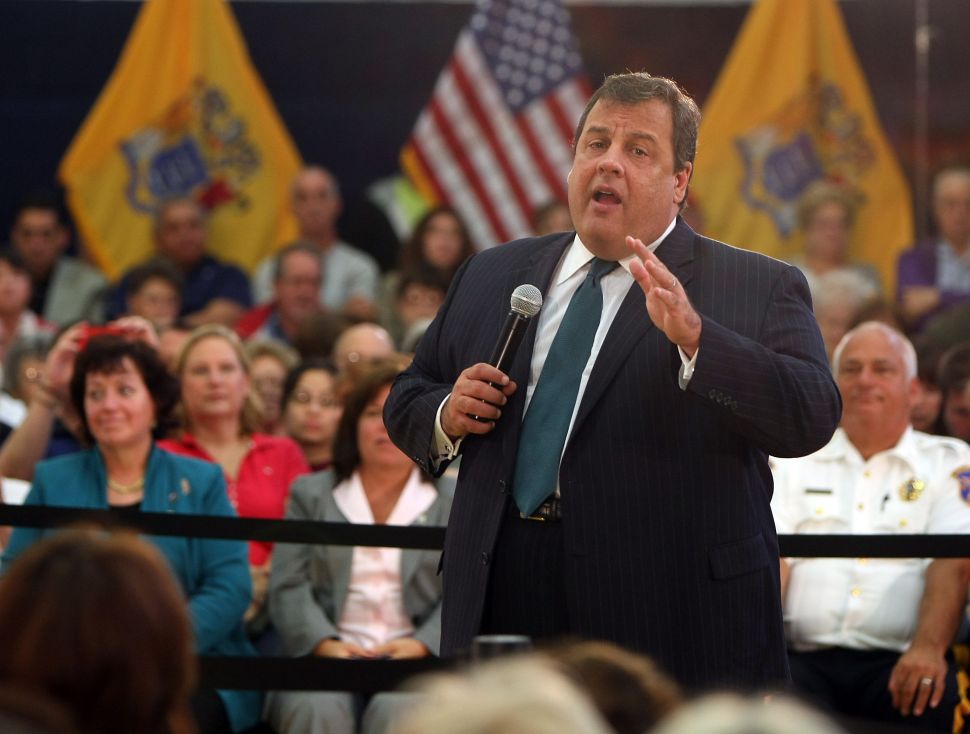