LONG BRANCH – As he continues to campaign outside New Jersey for GOP gubernatorial and congressional candidates, Gov. Chris Christie said he nonetheless remains engaged in what for him are at least two key contests here in his home state.

He also noted his work with the GOP Congressional delegation in New Jersey.

“I will do as many of them as they ask me for,” he added. “I’m really excited about the races here.”

He added that he has a national political responsibility as vice chairman of the Republican Governors’ Association (RGA).

“I’ve been spending time on the governor’s races, campaigning for Utah Governor Gary Herbert (where he raised $1 million, according to published reports), and Missouri gubernatorial candidate Dave Spence.”

“He’s a friend,” explained Christie, “and I agree with him more than I disagree with him. I made clear before I left that if I agree with everything a candidate says I would only campaign for myself.”

Christie said he became friends with King in 2009 when the congressman defended him at a Congressional Subcommittee hearing engineered by Democratic congressmen from New Jersey on Christie’s decisions pertaining to deferred prosecution agreements he made while serving as U.S. Attorney.

“I met Steve during the Corzine-Pallone-Pascrell circus hearings,” said Christie. “…He was an aggressive defender of me and my record that day. I had never met him, but he impressed me as he took the time to actually be prepared.” 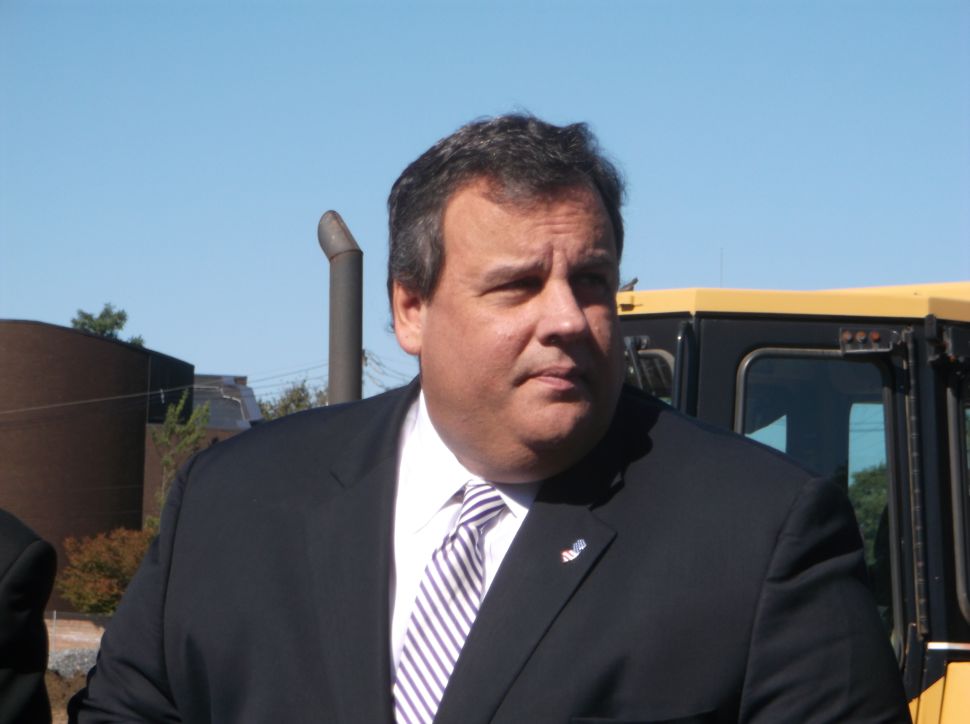