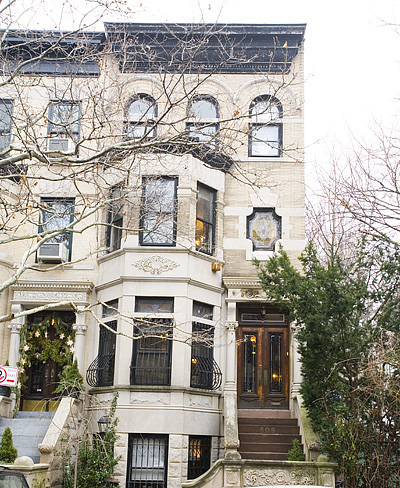 What weaknesses and faults lie behind the perfect exterior of 609 Sixth? 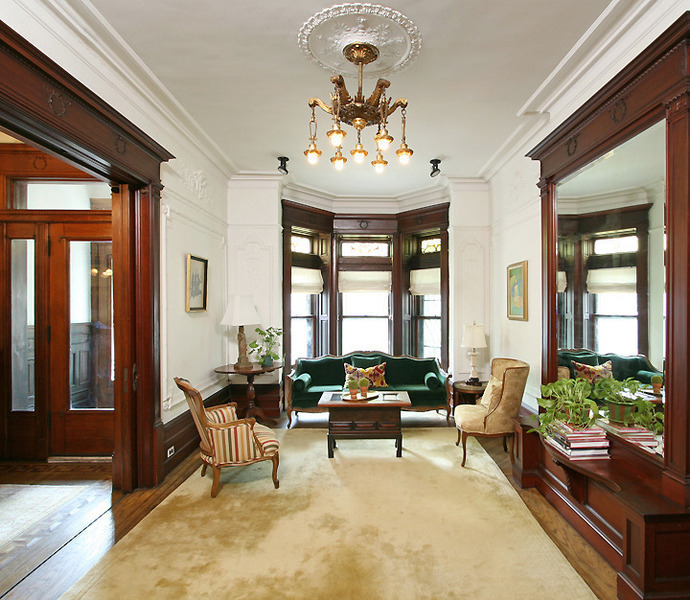 You could definitely play flag football in the double parlor. 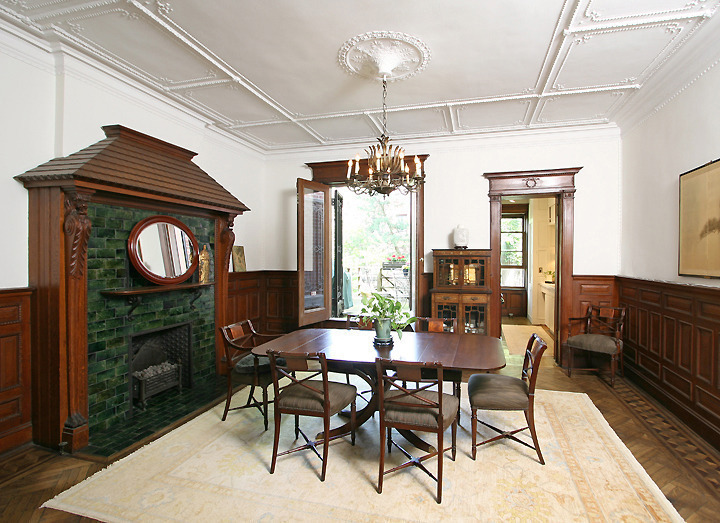 It appears that Mr. Belichick never quite made himself at home in the dining room. 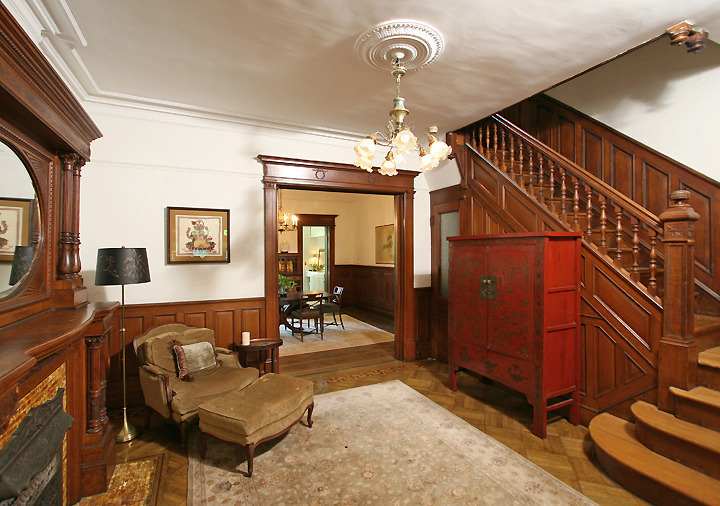 A foyer that could as easily be in Foxborough, Mass. as Brooklyn.
Advertisement 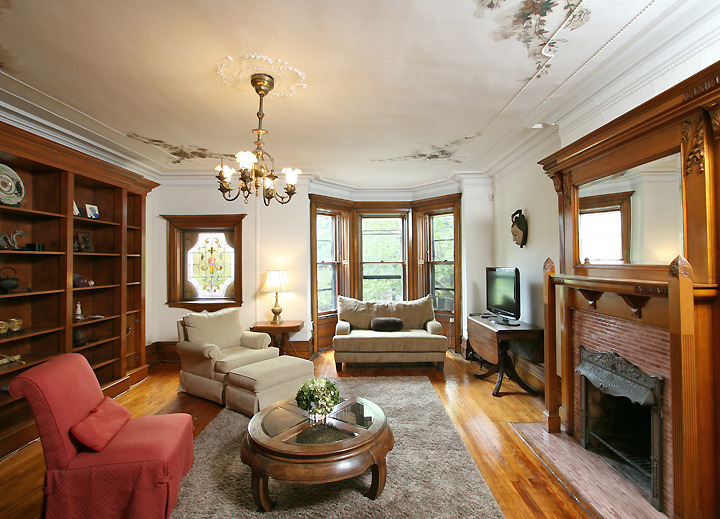 The place is in good space. No need to tackle massive renovations. 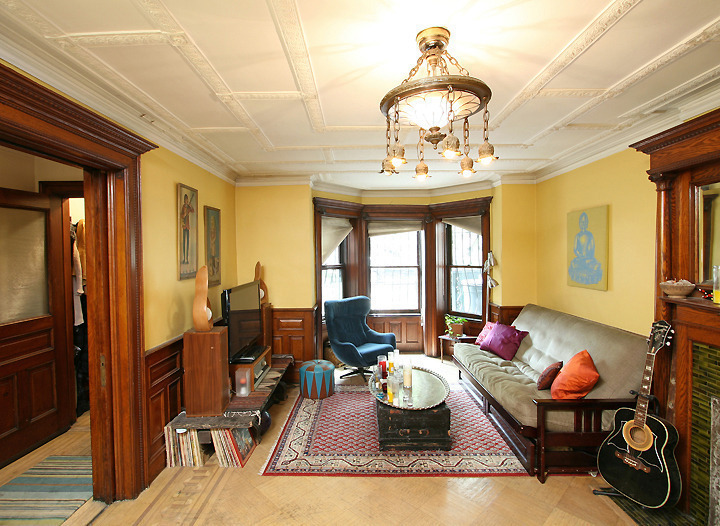 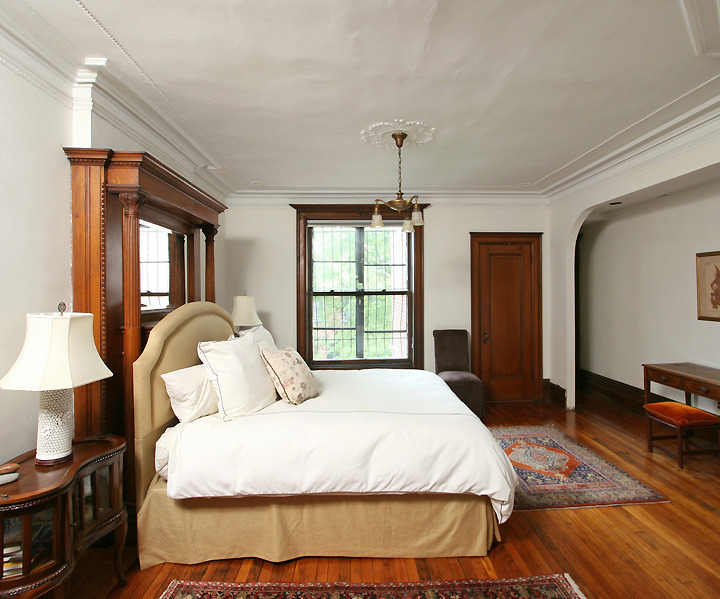 The master bedroom is built for a linebacker.
Advertisement 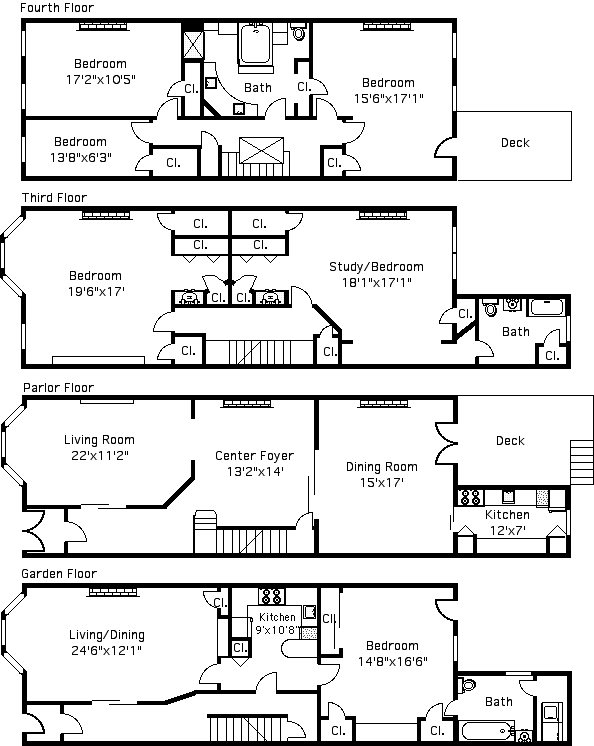 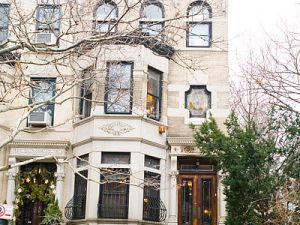 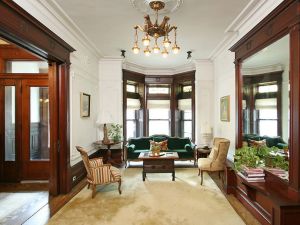 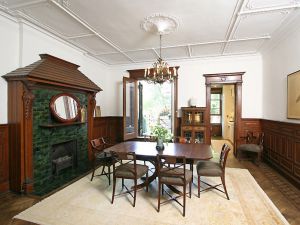 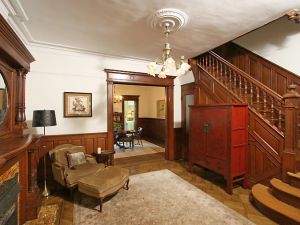 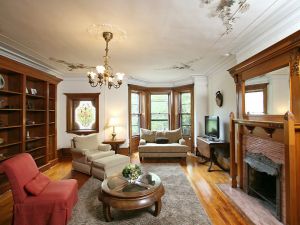 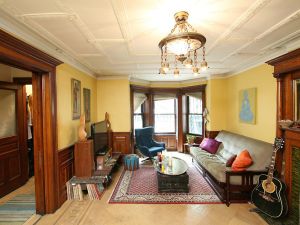 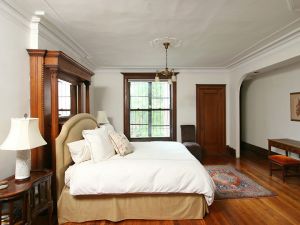 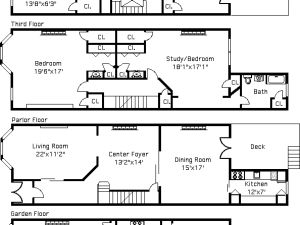 Is it victory or defeat for Bill Belichick? The New England Patriots coach usually watches his success and failures on the field, but in the case of the limestone townhouse at 609 Sixth Street we really can’t be sure.

On the one hand, Mr. Belichick has made a little money on the sale of the townhouse, netting $2.75 million, according to city records. Not bad considering that he paid $2.2 million for the five-bedroom, three-bath residence back in 2006.

The house sold at ask to 609 6th Street Realty LLC. after being listed in March (perhaps 609 6th Street is also trying to conceal a secret love along with his or her, or most likely their name(s)?). As for Mr. Belichick, while he purchased the home with infinite care under the BR Realty Trust back in 2006, he took a far more laissez-faire approach when it came time to sell, signing the deed himself before a notary in Foxborough, Mass., where the Patriots’ stadium is located.

Maybe Mr. Belichick became tired of the lonely life in Brooklyn and decided to seek out the company of fellow NFL coaches Bill Cowher and Romeo Crennel on the Upper East Side. Group huddle!

So what did this unimaginatively named LLC that bought the place get? A double parlor, lots of windowed rooms with Southern exposures, a library with a fireplace and a large garden (it’s no football field, but there’s space enough to sun). Listing photos show a place disappointingly devoid of big screen TVs and sports memorabilia. The listing held by Brown Harris Stevens broker Charles Ruoff makes no mention of the closet situation, but we suppose it would have to be somewhat generous to accommodate Mr. Belichick’s countless hoodies.