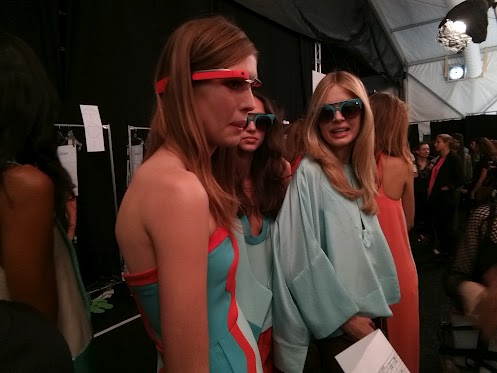 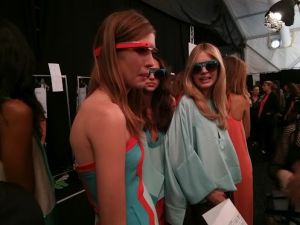 A few months ago, following a cyborg attack in a Parisian McDonalds, we predicted that Google would be the first to market with computer glasses, but that Apple would take its time perfecting a beautiful, sleek prototype that would automatically become the emblem for hipness everywhere. Now, it looks like Google is trying to head off that theory by incorporating the Project Glass prototype into a New York Fashion Week show. Face computers are super glam, you guys.
END_OF_DOCUMENT_TOKEN_TO_BE_REPLACED