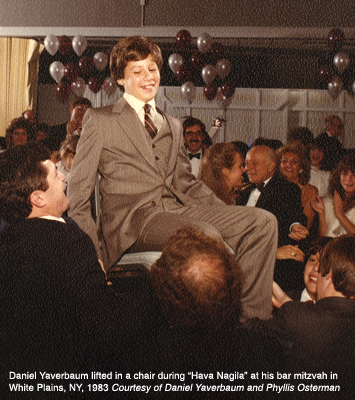 To this day, it is 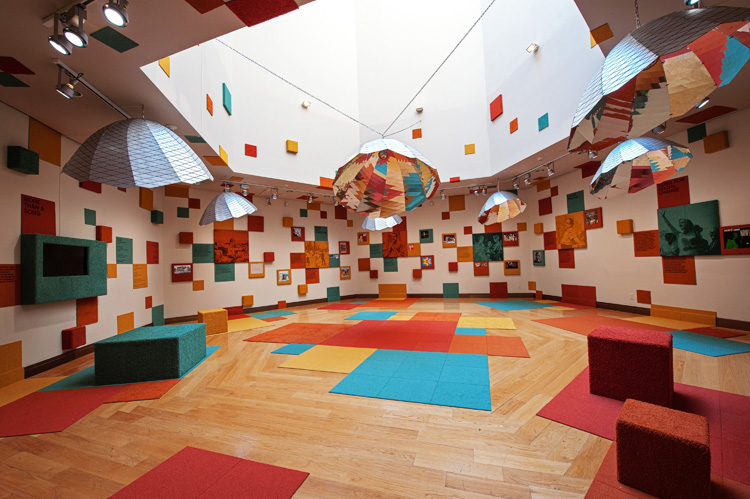 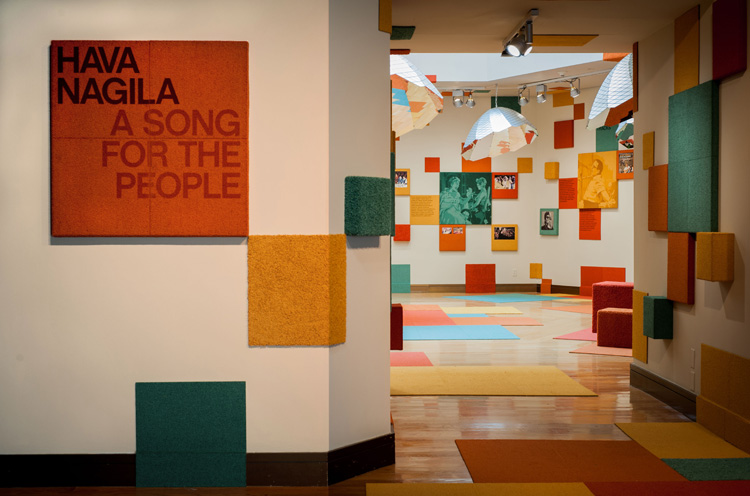 The show opens tomorrow at the museum in Batter Park. (Photo: Keith Sirchio)

A sample of the wall text. (Courtesy MJH)
Advertisement 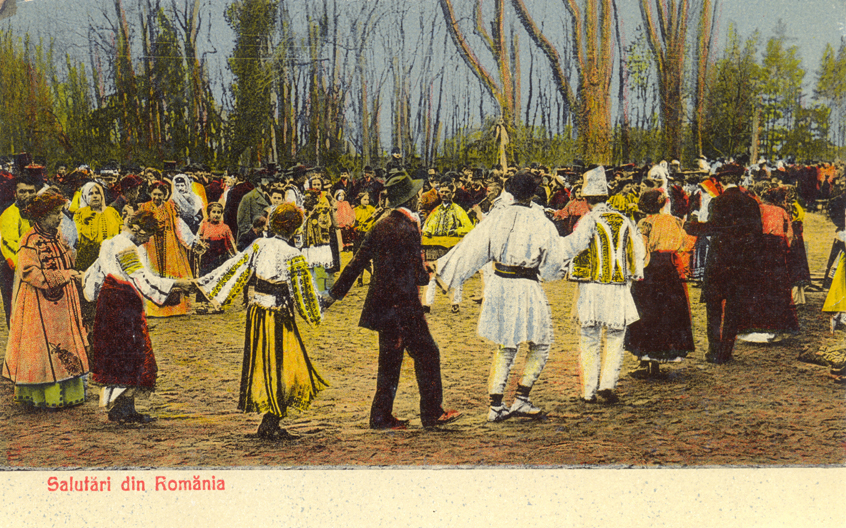 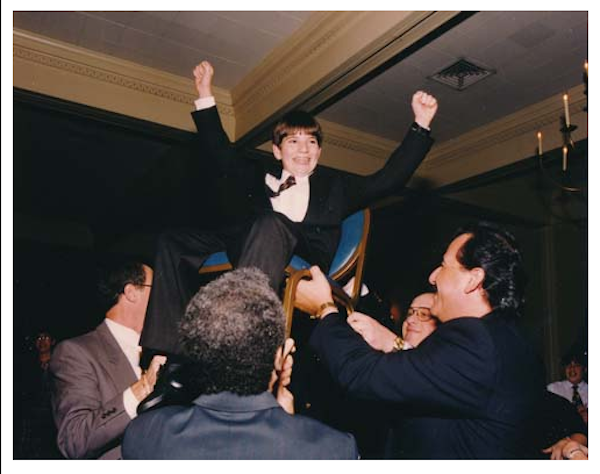 To this day, the song remains the high point of many a 13-year-olds' bar or bat mitzvahs. (Courtesy MJH) 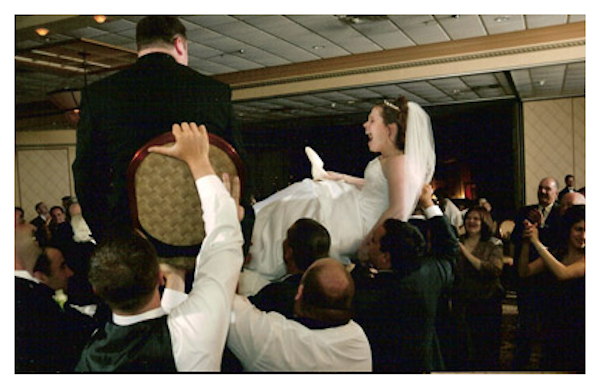 And the terror of Jewish brides everywhere. (Courtesy MJH) 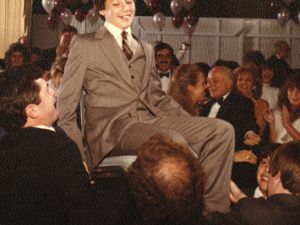 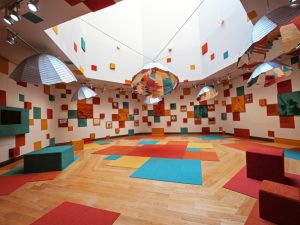 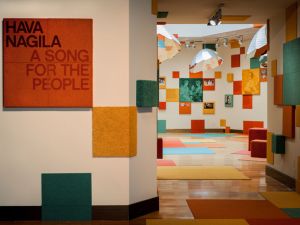 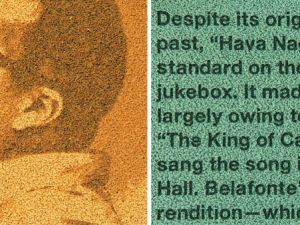 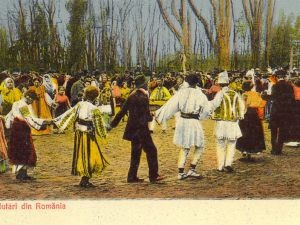 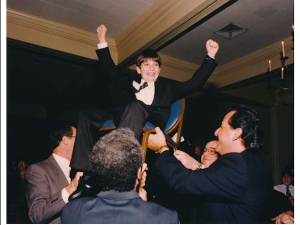 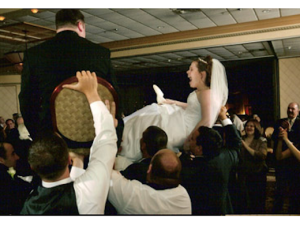 Even if you’re not Jewish, you probably know the song “Hava Nagilah.” It is up there in the canon with “If I Were a Rich Man” and “The Chanukah Song.” Just thinking those words, hava nagilah, you’ve probably already started humming to yourself, clapping your hands, maybe even grabbing the nearest chair and hoisting it over your head. The point is, it is a powerful, meaningful song, rivaling the Macarena.

It is this popularity, this ubiquity that inspired a new exhibition/installation at the Museum of Jewish Heritage, Hava Nagila: A Song for the People. The show brings together the sights, sounds and spirit of the song, its rich temporal and psychic history, and fills them into a colorful, carpeted room at the museum designed by hot young Brooklyn designers Situ Studio and MTWTF.

“Hava Nagila is one of those rare cultural artifacts that both grounds a tradition as well as transcends it,” Situ partner Bradley Samuels said. “Our goal is to communicate the diversity of the song’s infinite embodiments, cultural complexity and meaning while also conjuring that particular joyous fervor that the melody imbues.”

The walls are lined with cultural ephemera related to the song, cast upon carpet that not only recalls banquet halls and synagogues the world over but also serves as a sound conductor. Carpet swatches also line the floor and ceiling, from which hang mirrored domes specially crafted by Situ (the firm specializes in crafting installations for its own work and other architects and designers). Hidden inside each dome, which reflects and warps its surrounding, are speakers playing different versions of the iconic song. The idea is to create a world of sensory experiences full of memory and emotion.

“In exploring the simple, practical problem of how to simultaneously and coherently play five landmark versions of the song within a single, relatively small space, we began to explore how geometries and materials can focus, reflect, and absorb sound,” Mr. Samuels said. “Essentially, we began with some simple performance criteria and got completely carried away with the possibilities.”

An opening party is tonight at 6 p.m. for Hava Nagila at the museum in Battery Park, with an official opening tomorrow. The show will be on view through May 2013.