The New York Observer‘s Fall Arts Preview issue hit newsstands this week. Assembled by Observer staff and contributors, the magazine offers a guide to culture in New York this season, from visual art to books to opera. Its contents are below, which include Dan Duray on the 100th anniversary of the Metropolitan Museum of Art’s Arms and Armor collection, Michael H. Miller on Marco Roth and Daniel D’Addario on the upcoming films on American presidents.

Top 10 Books
By The Editors 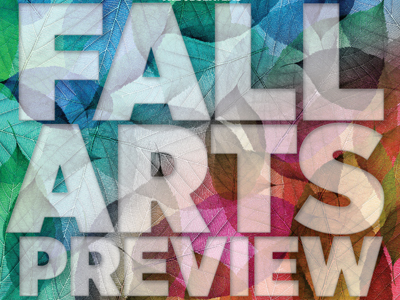