As you undoubtedly know by now, Duchess of Cambridge Kate Middleton was shot sunbathing topless by French paparazzi for the French magazine Closer. Now the royal family is making motion to file a proper lawsuit against the publication, according to a royal rep. To which the magazine has responded, “What is ze big deal?”

“These photos are not in the least shocking,” Closer editor Laurence Pieau told reporters from AFP. “They show a young woman sunbathing topless, like the millions of women you see on beaches.”

Maybe this editor needs to be reminded that there are no topless beaches in London, due to their chilly weather and even chillier reception of public nudity. Ms. Pieau continued:

“One shouldn’t dramatize these pictures. The reaction has been a little disproportionate. It is a young couple that has just been married. They are in love. They are beautiful. She is the princess of the 21st century.

So far, the the royal family has taken quite a different stance, calling the photos “grotesque.” Which actually does seem like a poor word choice, in this context. 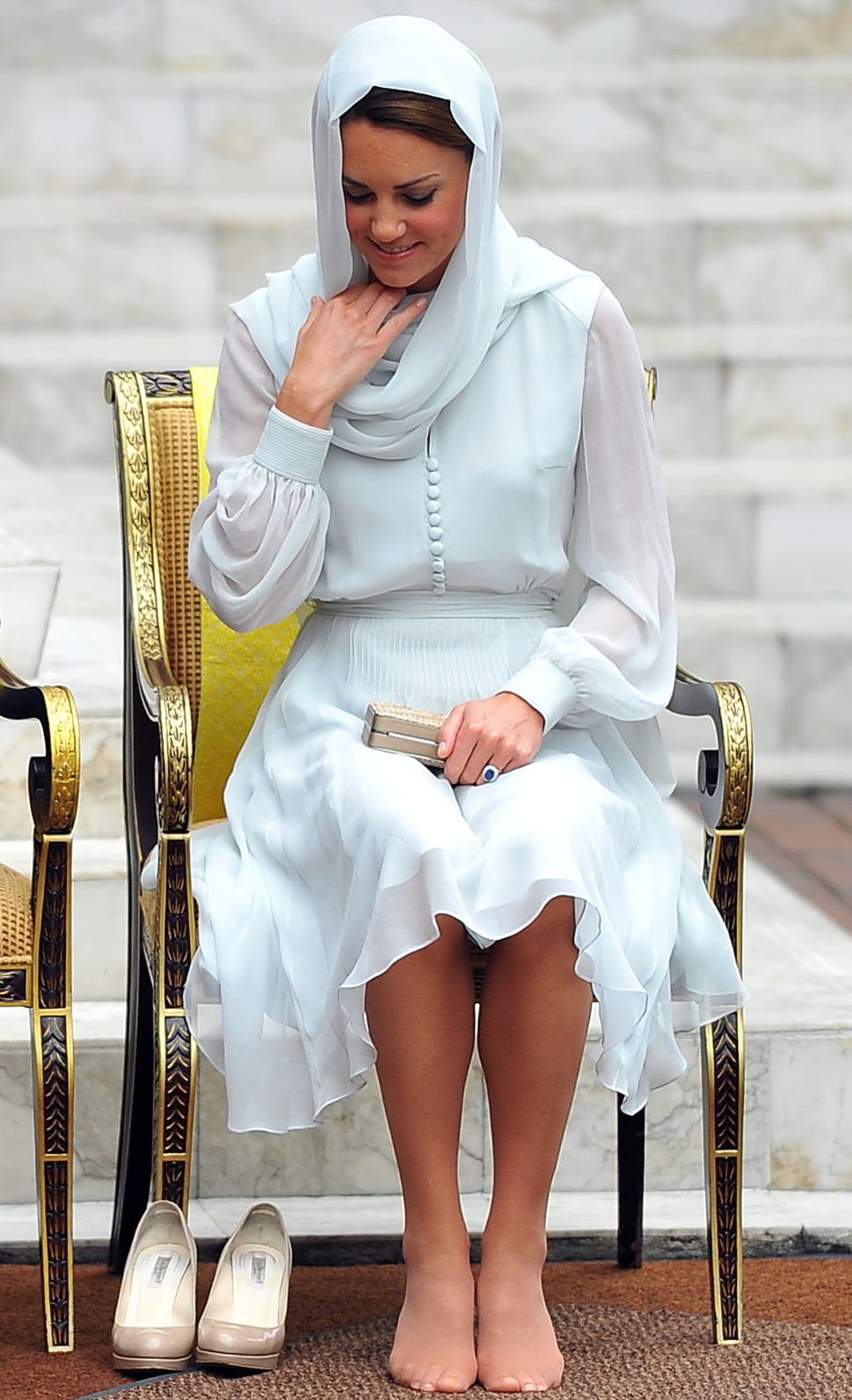