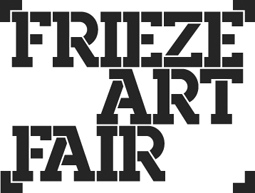 Frieze Art Fair, which is being held in London Oct. 11-14, announced its line-up of Frieze Talks today. Some highlights include John Waters on the subject of “Stupidity,” Tino Sehgal in conversation with Jörg Heiser, panel discussions featuring the New Museum’s Lauren Cornell and Triple Canopy’s Alex Provan and novelist Lynne Tillman speaking on the relationship between imagination and criticism. A full schedule is below.