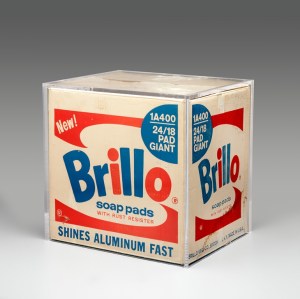 As this introductory column went to print last season, much in the New York art world felt uncertain. There were rumors of both gallery expansions and gallery closures, and of artists switching teams, while two New York fairs—the veteran Armory Show and the new Frieze New York, a British import—were revving to compete for dealers and dollars.

Six months down the road, we may not yet know which fair will win our fair city—Frieze was good, but the Armory held its ground—but we do know that, all around town, top dealers are waging a space race, doubling down on their fast-gentrifying neighborhoods. In Chelsea, Friedrich Petzel, Andrea Rosen, Lisa Spellman of 303, Sean Kelly, David Zwirner and Marc Glimcher of Pace have grabbed chunks of real estate, or are about to; most are at various points on construction projects. On the Lower East Side, Lisa Cooley, Laurel Gitlen, Canada and Marlborough are among those on the move, trading their cubbyholes for, if not palaces, at least more spacious showrooms. For the public, this means more and larger exhibitions—in short, more art. For the trade, it means that on the supply side the stakes are higher than ever.

As for the city’s museums, they are stronger than ever, offering up some mid-career stars playing for entries in the history books (Wade Guyton at the Whitney, Matt Connors at MoMA PS1) some established artists looking to cement their legacies (Martha Rosler at MoMA, Rosemarie Trockel at the New Museum) and, in what is sure to be  blockbuster for the Met, some sixty of Andy’s heirs in “Regarding Warhol: Sixty Artists, Fifty Years.” Our guide to the fall’s must-see gallery and museum shows in this special preview issue will help you sort it all out.

As the season unfolds, make sure you return regularly to The New York Observer and its visual art blog, GalleristNY, for our ongoing, on-the-ground coverage of the international art scene from a distinctly New York perspective.