LONG BRANCH – Gov. Chris Christie savaged Democrats on the issue of minimum wage this morning at his press conference here, saying they can’t get organized around a bill that makes sense.

He especially criticized Senate President Steve Sweeney’s (D-3) proposal for a constitutional amendment to raise the state’s $7.25 minimum wage by $1.

“The Democrats can’t get together,” said the GOP governor.

“It is a truly ridiculous idea to amend the constitution to raise the minimum wage,” he added of Sweeney’s proposal. “I will oppose amending our constitution. That is a stupid way to do it. Send me a bill (that makes sense), and I’ll see what I want to do with it.”

In response, a Sweeney spokesman accused the governor of wanting to “keep politics and politicians involved in the process,” said spokesman Chris Donnelly.

“The Senate president, on the other hand, doesn’t want people held hostage to the whims of politicians,” Donnelly said. “It’s unfortunate Gov. Christie, for all his bluster about letting the people decide, thinks doing something like that is ‘stupid.’ There’s nothing stupid about giving working people the opportunity for a fair wage.”

Sweeney later introduced legislation calling for a constitutional amendment that would raise the state’s minimum wage and tie further increases to the Consumer Price Index (CPI).

“For years, New Jersey has assigned a dollar amount to the minimum wage that is woefully inadequate,” said Sweeney. “In fact, it is a complete failure.  An increase must happen.  By tying future increases to the CPI, we are sparing working people from having their wages tied to the whims of politicians. Governor Christie simply did not agree with us on this issue, so we took him out of the equation.  Moreover, this is a promise to workers that can’t be taken away by future Legislatures or governors.”

According to the Office of Legislative Services, ten states, representing 21% of the nation’s workforce, have indexed their minimum wage to changes in the CPI: Arizona, Colorado, Florida, Nevada, Ohio, Oregon, Missouri, Montana, Vermont, and Washington.  Every one of those states, except Vermont, adopted an indexed minimum wage by ballot initiative. 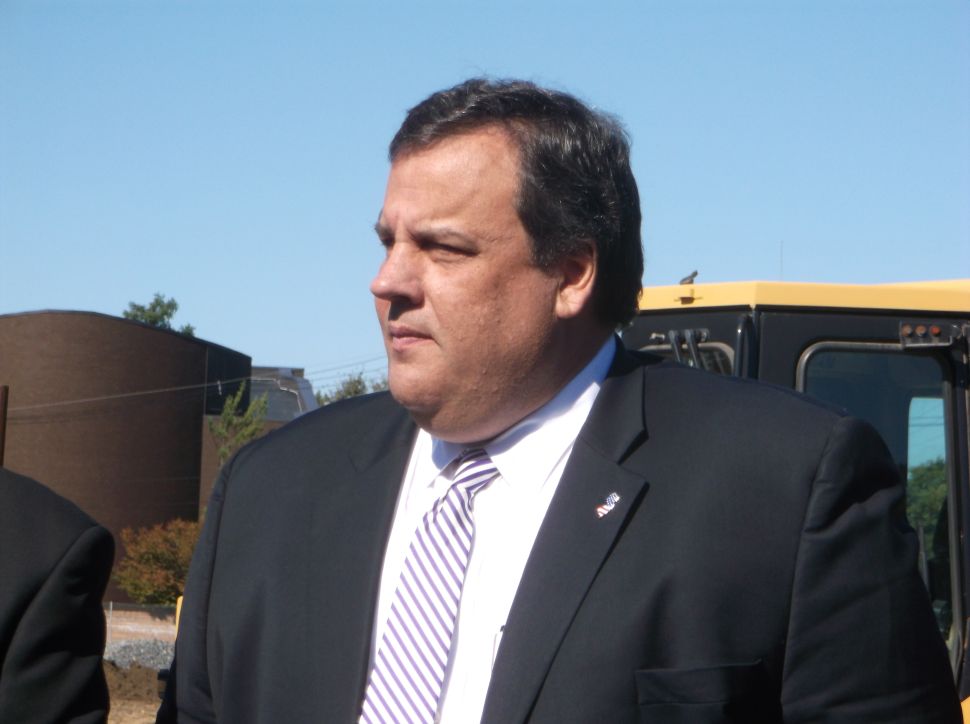