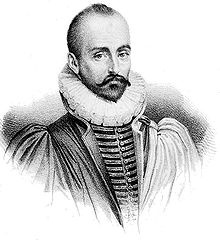 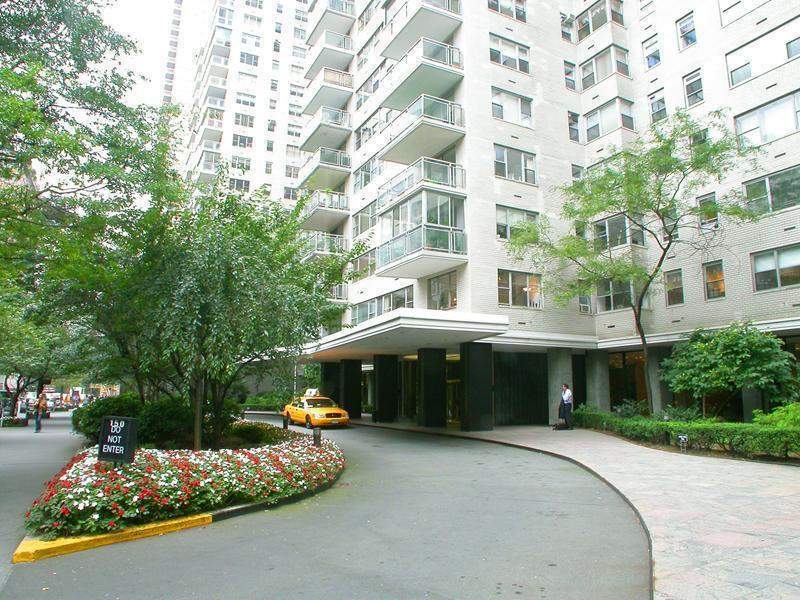 It's a doorman building. 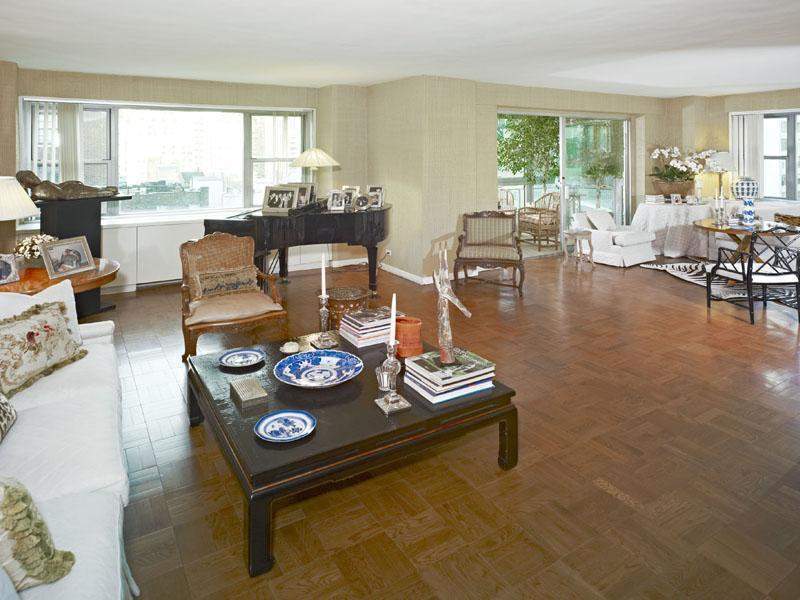 The living room might even be big enough for a sculpture. 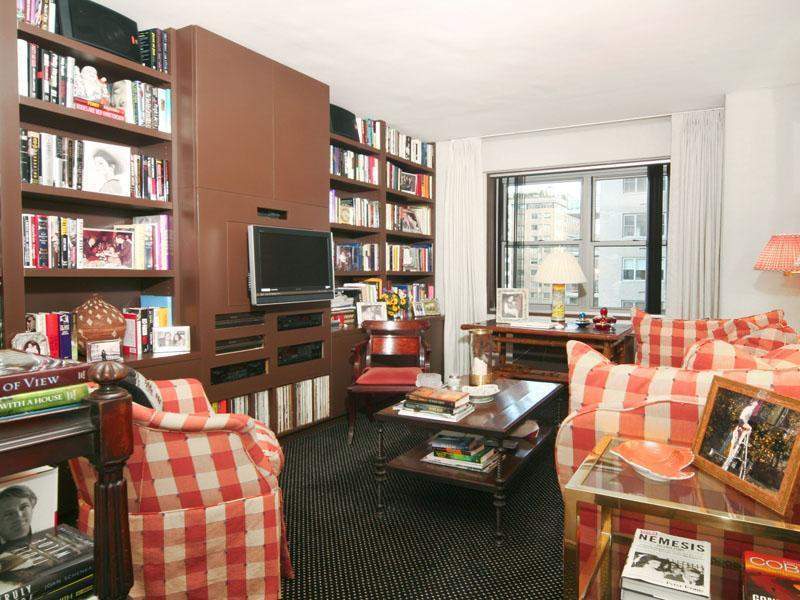 This room could definitely use some curating.
Advertisement 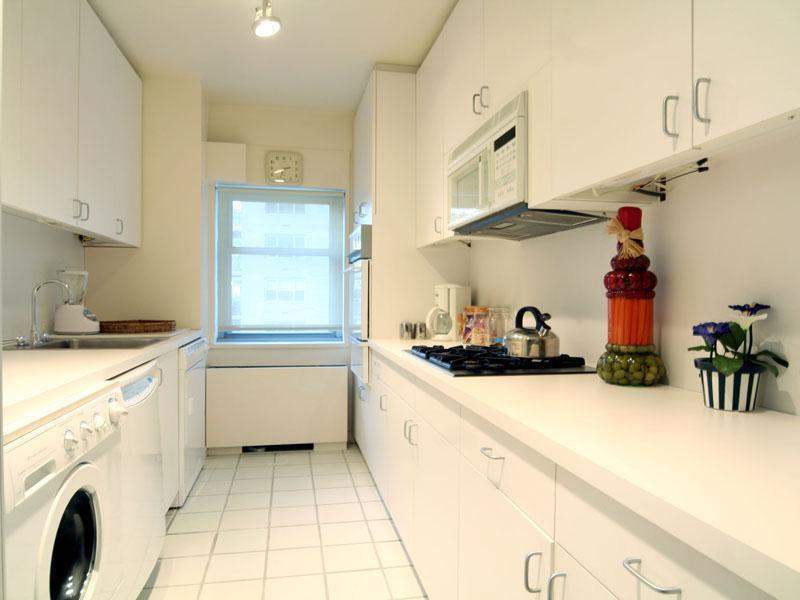 Not sure about high-end kitchen appliances, but there is a washer and dryer. 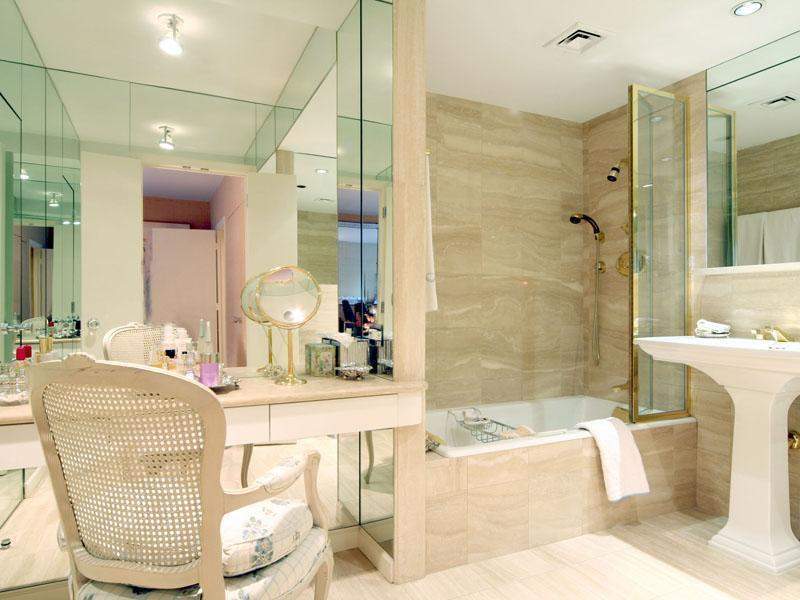 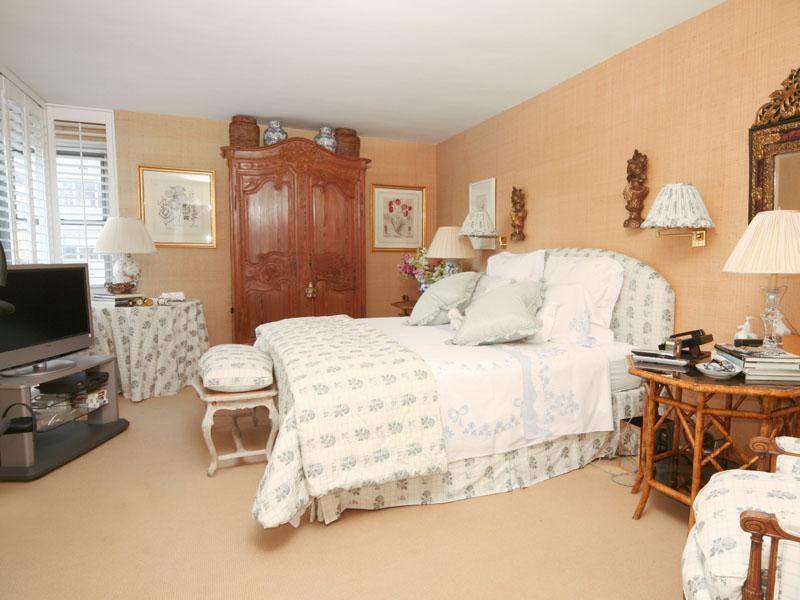 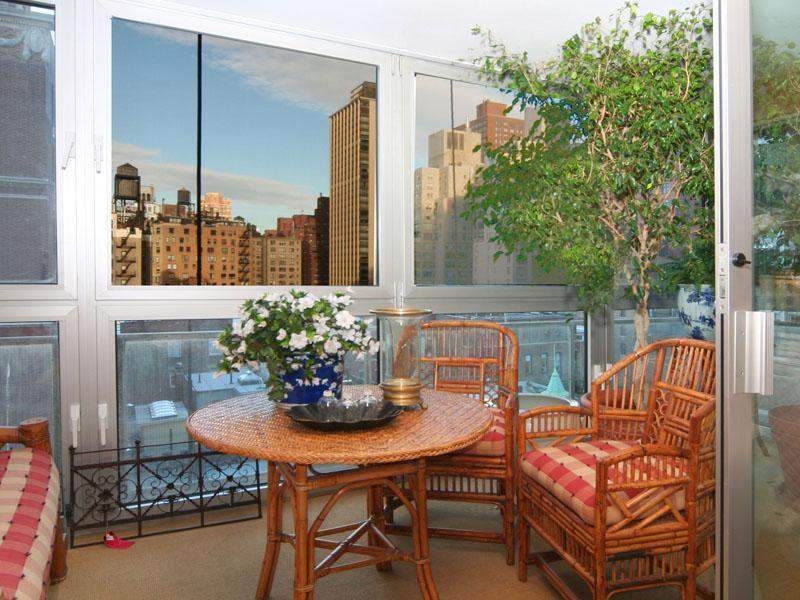 The enclosed terrace seems to be this apartment's one sign of decadence. 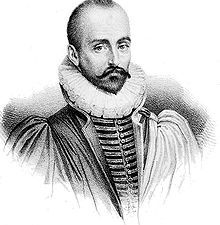 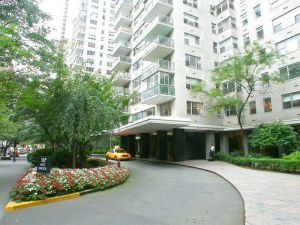 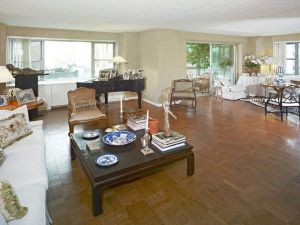 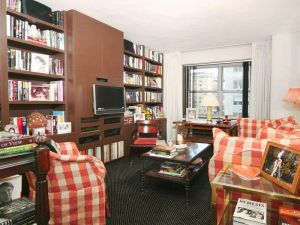 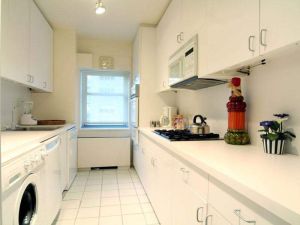 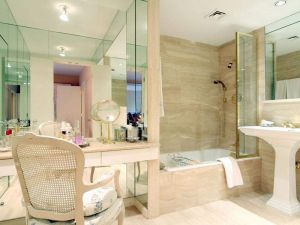 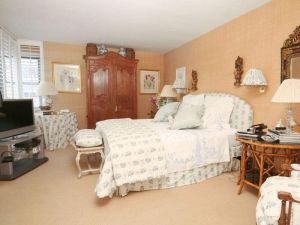 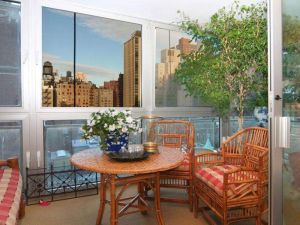 Nowhere is the difference between current Guggenheim director Richard Armstrong and his showy predecessor Thomas Krens more apparent than in the two men’s homes.

While Mr. Krens installed himself in a sprawling Tribeca loft, borrowing cash from the Solomon R. Guggenheim Foundation to help fund the purchase, Mr. Armstrong has just upgraded—if we can call it that—from a distinguished two-bedroom rental to a dowdy two-bedroom co-op at 150 East 69th Street that he bought with his long-time partner Dorsey Waxter, according to city records.

The apartment, sold for $1.77 million by the Estate of Catherine Alhadeff (a little under the most recent ask of $1.79 million), will almost certainly require a visit from interior decorator Lisa Frazar. Ms. Frazar helped ease the couple’s pain when they first arrived in the city from Pittsburgh, taking a rather spare rental that paled in comparison to the modernist glass box of home that Mr. Armstrong described as “the perfect house” to The Wall Street Journal. The Journal even published a slideshow of the old place.

“It’s small quarters for someone who holds such a big job,” his friend Madeleine Grynsztejn, director of the Museum of Contemporary Art, Chicago, told The Journal of the couple’s former home. “It shows he is comfortable in his own skin.”

Still, maybe the new ninth-floor pad will make Mr. Armstrong and Ms. Waxter feel more at home during their fourth year in the city? At just under 1,600-square feet, the apartment is quite a bit smaller than the 2,300-square foot rental, but it does have an “oversized living room,” a windowed kitchen and dining room (not a dining room with a sky light that can easily seat 20 people like Mr. Krens’s old place, but still). The listing, held by Sotheby’s broker Phyllis Stock, is so understated it’s basically just an unadorned list of features.

Best of all, the new place is a brisk 15 minute walk from the Guggenheim (the couple’s last place was just a few blocks away, but according to The Journal, the elevator was “slightly creaky” and there was no doorman).