“Did you recognize me from the 150th row of the New Jersey delegation?” Healy asked Clinton when the two men spoke at Liberty National Golf in Jersey City. 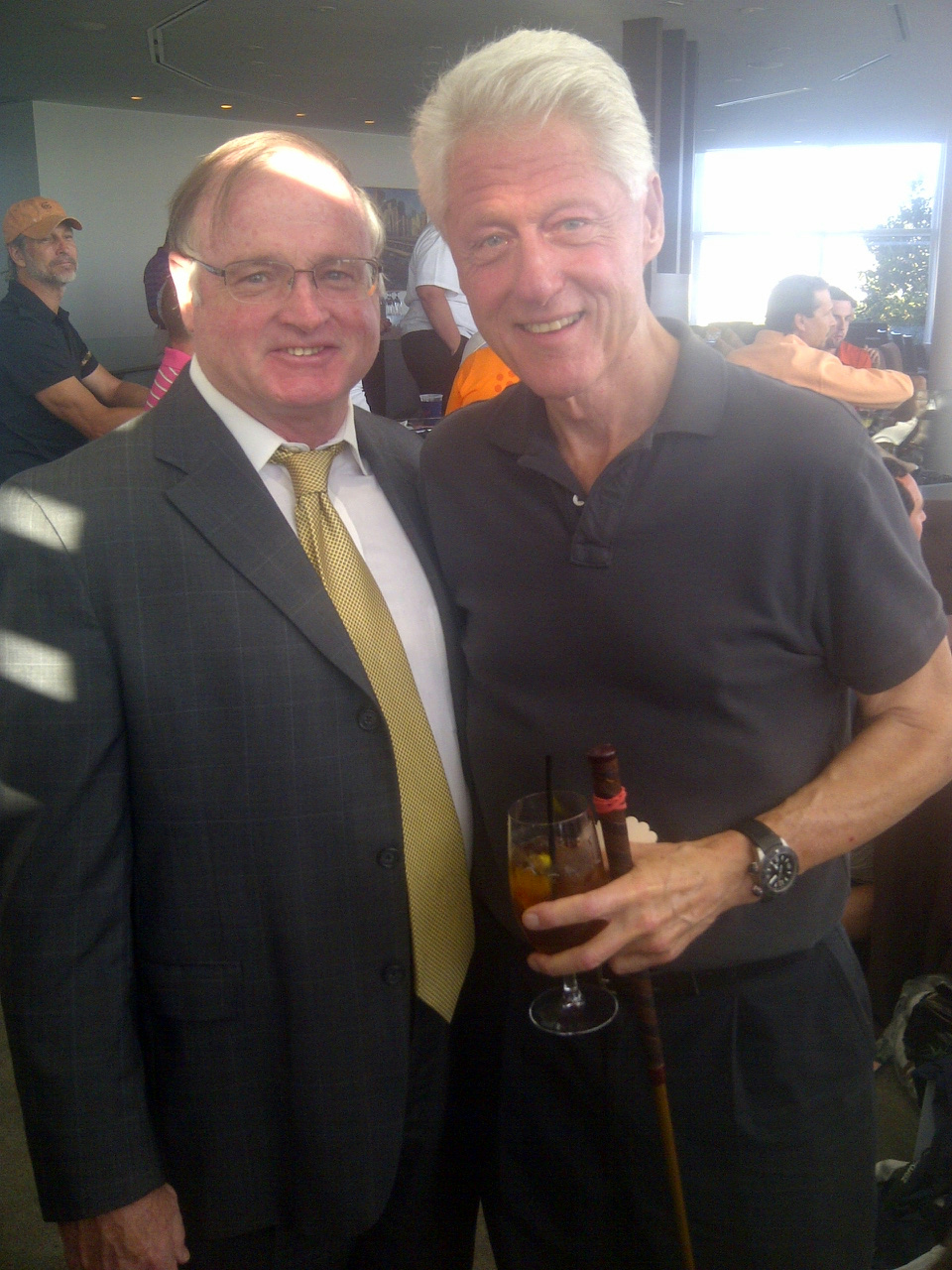