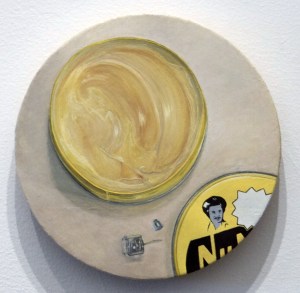 Publicly juried art prizes are nothing new. There is, after all, the four-year-old annual ArtPrize in Grand Rapids, Mich., which up until this year has been judged entirely by the public. “I’ve never seen more people engaged with art, ever,” said Shelley Bernstein, chief of technology at the Brooklyn Museum, of her visit to the ArtPrize last year. Hoping to import some of its community engagement to New York, she and Sharon Matt Atkins, the museum’s managing curator of exhibitions, are bringing a partly publicly juried art competition to the Brooklyn Museum.

Three weeks ago, “GO: a community-curated open studio project,” colloquially known as Go Brooklyn, had its open studio weekend, a two-day event for which 1,708 artists in 43 neighborhoods opened their work spaces to visitors who registered with the museum’s website (and, for that matter, to whomever happened to stop by). This week, the museum will announce the 10 winners of that event, who were picked after registered users voted on them. From those winners, Ms. Atkins and Eugenie Tsai, a contemporary art curator at the museum, will choose two to 10 artists for the competition’s big prize: inclusion in a group show at the Brooklyn Museum, with the same name as the project, to open Dec. 1.

New York, of course, isn’t Grand Rapids, where ArtPrize’s award is not a museum exhibition but a $200,000 cash prize, and where last year’s winning artwork was a stained-glass mosaic of Jesus. The art world may be globalizing, but New York remains its de facto center, and as such has a booming population of artists who are trying to make it within the good old established system of galleries and museums. A fair number of those artists live in Brooklyn, and the neighborhoods that predominantly house their studios—Red Hook, Williamsburg, Gowanus, Greenpoint, Dumbo and Bushwick—all have popular open studio events of their own. In that context, what is the place of a crowd-curated show?

One thing the Brooklyn Museum’s stamp on the event meant is that a lot more artists signed up than do for those local open studio tours. In Greenpoint alone, 205 artists participated in Go Brooklyn—that’s around 100 more than take part in Greenpoint’s open studios.

“Most open studio events are for hobbyists,” said Carmen McLeod, an artist who is represented by galleries in New York and Chicago. “This one feels different, because the museum is putting its name behind it.” Ms. McLeod had a Go Brooklyn visit from Brooklyn Museum director Arnold Lehmann, but then again the two know each other socially: Ms. McLeod’s wife, Mickalene Thomas, who did not participate in Go Brooklyn, opens a solo show at the museum on Sept. 28.

In general, the museum’s staff, for all their talk of “engagement” in Go Brooklyn, didn’t publish their itineraries online, and were reluctant to publicly share information about which studios they visited, though Ms. Atkins did reveal to The Observer that she visited around 20 neighborhoods.

While there weren’t, for the most part, the crude marketing ploys that characterize ArtPrize, a twinge of reality-show competitiveness did set in as the swarms of studio visitors gathered steam on Saturday afternoon, powered by an online map that allowed artist participants to monitor how much traffic each neighborhood was getting.

And for their part, members of the public who had registered were rated by the museum’s website on their “awesomeness,” gauged through a combination of number of studio check-ins, neighborhoods visited and miles traveled. In an effort by the museum to boost public visitation to outlying studios, voters got bonus points for trips to studios in low-density areas. The names of the top 10 “awesome” voters were displayed on the site.

Of course, put something online and you open the door for cheating—or at least the whiff of it. It rankled some artists that others were publishing their five-digit codes—the ones used to place votes—via Twitter and Facebook, something the museum discouraged since the object was to get voters to physically visit the studios, and, ideally, engage with the artists before obtaining those codes and voting. Others worried that by flouting the system, some artists would rack up votes from friends who hadn’t left their couches. In practice, though, voting required registering, and the system was so complicated that it tended to deter this kind of thing.

All of that said, it was humanly impossible for one person to visit all the studios, and tough in the extreme to get to most of them. (Even the indefatigable New York magazine art critic Jerry Saltz admitted, via a response to an artist on his Facebook page, to being daunted by the 1,700 studios. “Alas, good luck,” he wrote. “I will not be in attendance in the flesh but only in spirit.”) The Observer started out with grand ambitions, but ended up, on the event’s first day, visiting mostly studios in well-populated areas like Gowanus and Red Hook—you could clock in at more studios there, and see more work, without wasting time on travel or having to do too much advance planning. 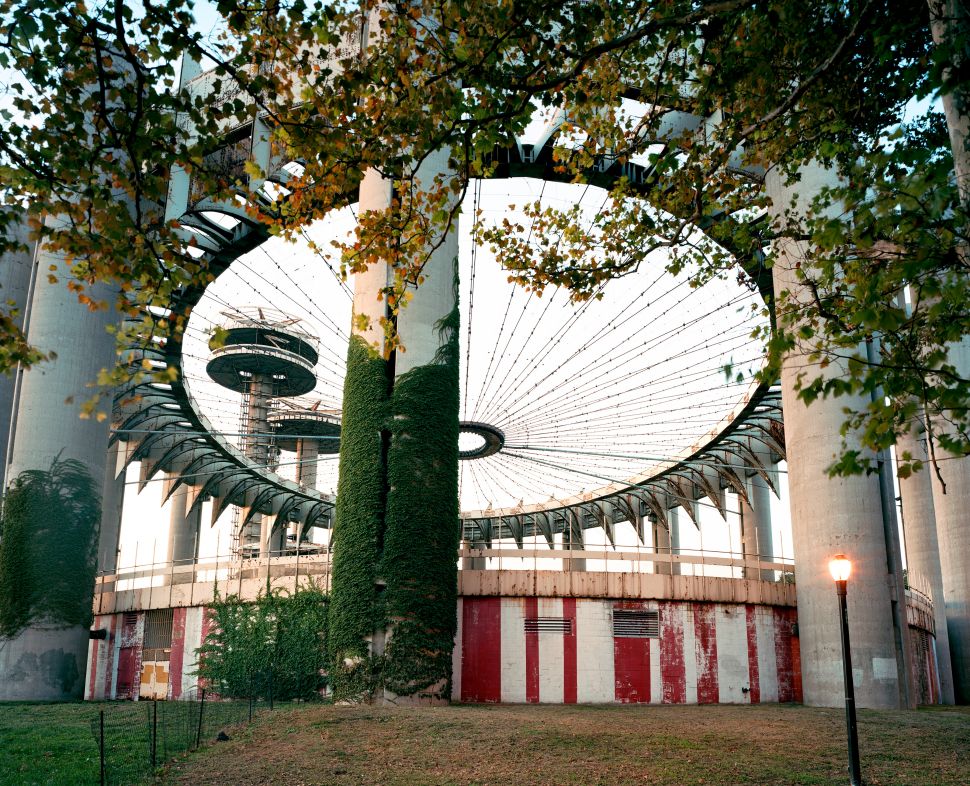 Filed Under: The Brooklyn Museum