Instapaper, the hugely popular read-later app, recently announced on their blog that they have made their app compatible with the iPhone 5 and iOS 6. Along with that news, Instapaper founder Marco Arment revealed that users would now have the option to use Open-Dyslexic font, an open source font that makes things easier to read for people with dyslexia.

Other similar apps, like the Android version of Pocket, have taken a big leap forward as well and gave their products text-to-speech capabilities.

Fortunately the iPhone has a wealth of tools for the visually impared. Along with Siri’s dictation abilities, the iPhone also includes a feature called VoiceOver, a touch-to-speech software that reads your phone out loud for you. 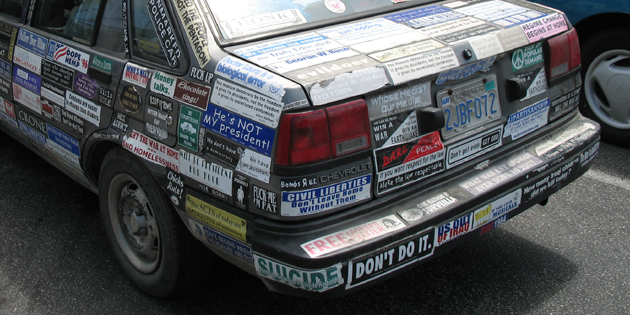