Apple is reportedly attempting to poach members of the Google Maps team. You know what they say: If you can’t beat ’em, steal ’em. [TechCrunch]

Meanwhile, in New Zealand: A court has ordered an investigation into whether Kim Dotcom was the victim of “unlawful spying.” [BBC News] 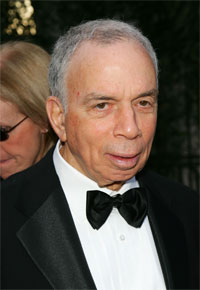