FORKED RIVER – Under siege by Democrats in an economic downturn with unemployment rising, Gov. Chris Christie went on the attack today, trying to grab hold of ethics as an issue to nullify complaining Democrats.

“You can’t serve three masters,” the governor said, targeting embattled Mayor/state Senator Nick Sacco (D-32), whose Department of Public Works is at the center of a continuing investigation into improper use of public resources.

Noting his administration hasn’t had to weather a single scandal, Christie made his ethics-centric counteroffensive amid Democrats kicking him on everything from 9.9% unemployment, a state failure to distribute $300 million-worth of federal foreclosure relief, and the governor’s rosy predictions of state revenue intake.

“Nick Sacco,” Christie told his audience. “This is a guy iwho s the mayor of North Bergen, state senator, and the assistant superintendent, when you combine all those salaries, this public servant extraordinaire makes $309,000 per year.”

“Enough!” screamed a male voice in the packed room at the Elks Lodge here.

“You want to be a state senator, get out of the mayor’s office and school board and just do one job at a time,” Christie said to cheers.

The governor also targeted Monroe Mayor Richard Pucci, who serves as chairman of the Middlesex County Improvement Authority in addition to his elected job.

“One more time,” he urged the crowd of 600 people, which included his father, Wilbur Christie, who lives in Ocean.

“Ohhhh,” the audience said on cue.

Christie said he has a message to Democrats: he will veto their supplementals.

“I’ve been nice up to this point, but now I’m calling them out,” he said. “A little bit of hypocrisy is to be expected, but this is over the top.” 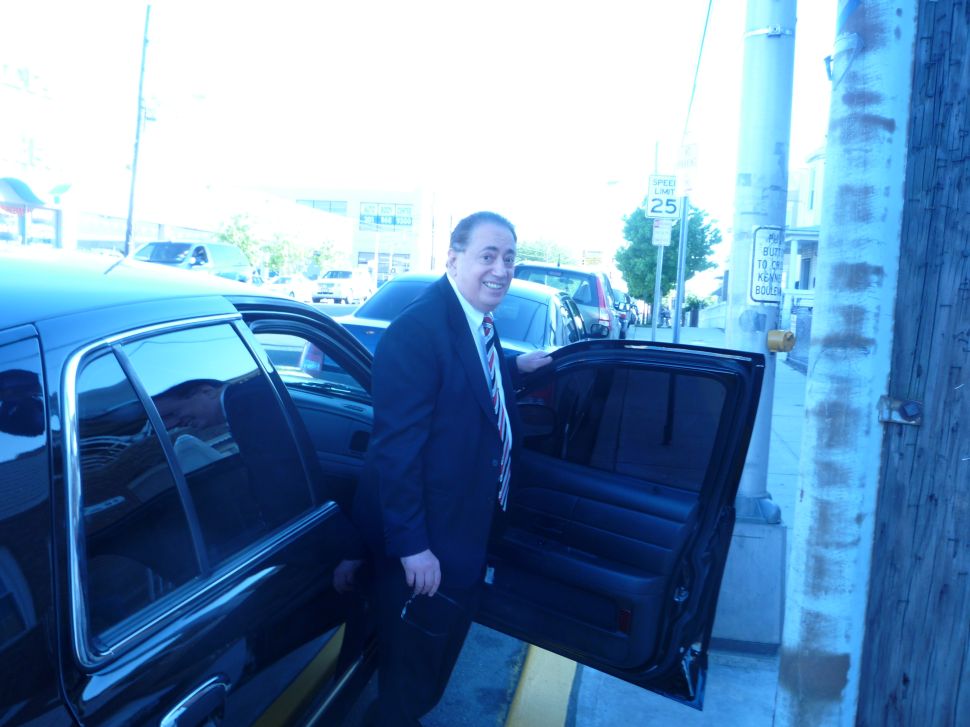