Last night at the Cinema Society’s after party for the premiere of the dark satire Butter, The Observer found Animal Practice‘s Justin Kirk lounging around on one of the black leather couches at Double 7, just one day after his show’s second episode.

Animal Practice has been getting a lot of love, so much so that New York magazine dedicated four whole pages in this week’s issue to its star. Not to Mr. Kirk–who had just finished up the last season of Weeds, on which he stole the show as Nancy Botwin’s free-spirited brother-in-law Andy–but to Crystal, a capuchin monkey who earns $12,000 per episode on the NBC hit.

We just had to ask … did Mr. Kirk feel a tiny bit jealous of all the monkey business?

“Whatever, I’ve been in New York magazine before,” the actor replied with faux bravado.

“It’s been great working with Crystal; she’s bringing a lot of good press to the show, and the whole cast has just been so fun to work with.” Mr. Kirk had adopted the glazed-eyed monotone of someone who’s just been on too many junkets. We waited.

“Honestly, the whole press thing has been such a circus. I’m just glad that the episodes are now airing, and that the whole show can just …” He held his arm out straight and dipped it up and down.

We couldn’t resist. “Has it literally been a circus?”

Meanwhile, the movie’s stars Ty Burrell, Alicia Silverstone, Yara Shahidi, Olivia Wilde and Jennifer Garner all made entrances at the nightclub (only Ashley Greene and Rob Corddry dipped after the screening), along with Dominic Cooper and Kelly Bensimon.

There was a noticeable tension between Ms. Garner, wearing a hip-hugging red dress, and Ms. Wilde, in a flowing green gown: the two never posed together for pictures, sat at opposite tables all night, and didn’t so much as look at each other, while their publicists hovered by their clients’ arms, shooting wary eye-daggers in each other’s general direction.

Butter‘s director, Jim Field Smith, was holding court near the bar. Before the film, we had snuck in late and stood in the back of the theater as Mr. Smith introduced the movie, using a very complicated roller-coaster metaphor that we won’t even try to recreate here. When he got to the part about it being a a subversive, dark satire, producer Harvey Weinstein turned to us and agreed: “That’s true, it’s very subversive.”

The British Mr. Smith is best known for Matt LeBlanc’s comeback on his show Episodes, another “dark, subversive satire” about American culture, as seen through the eyes of two British screenwriters who move to Hollywood and clash with all the oafish, West Coast stereotypes. As his new movie is an Election-style commentary on the politics of the Iowa State Fair butter-carving contest, we wanted to know one thing.

“Why do you hate America so much?”

“I don’t!” He exclaimed. “Look, when it comes to elections and government politics, the British are even more insane than you guys. I like America. I think the film redeems the culture that at first you think it’s making fun of.”

(To be fair, despite Mr. Weinstein’s statement, Butter is not that dark or subversive, although it does qualify as a satire.)

And what about that five minute roller-coaster metaphor speech?

“Oh God, what was I going on about with that?” He moaned. “I don’t even like roller coasters.”

We didn’t bother asking how he felt about monkeys. 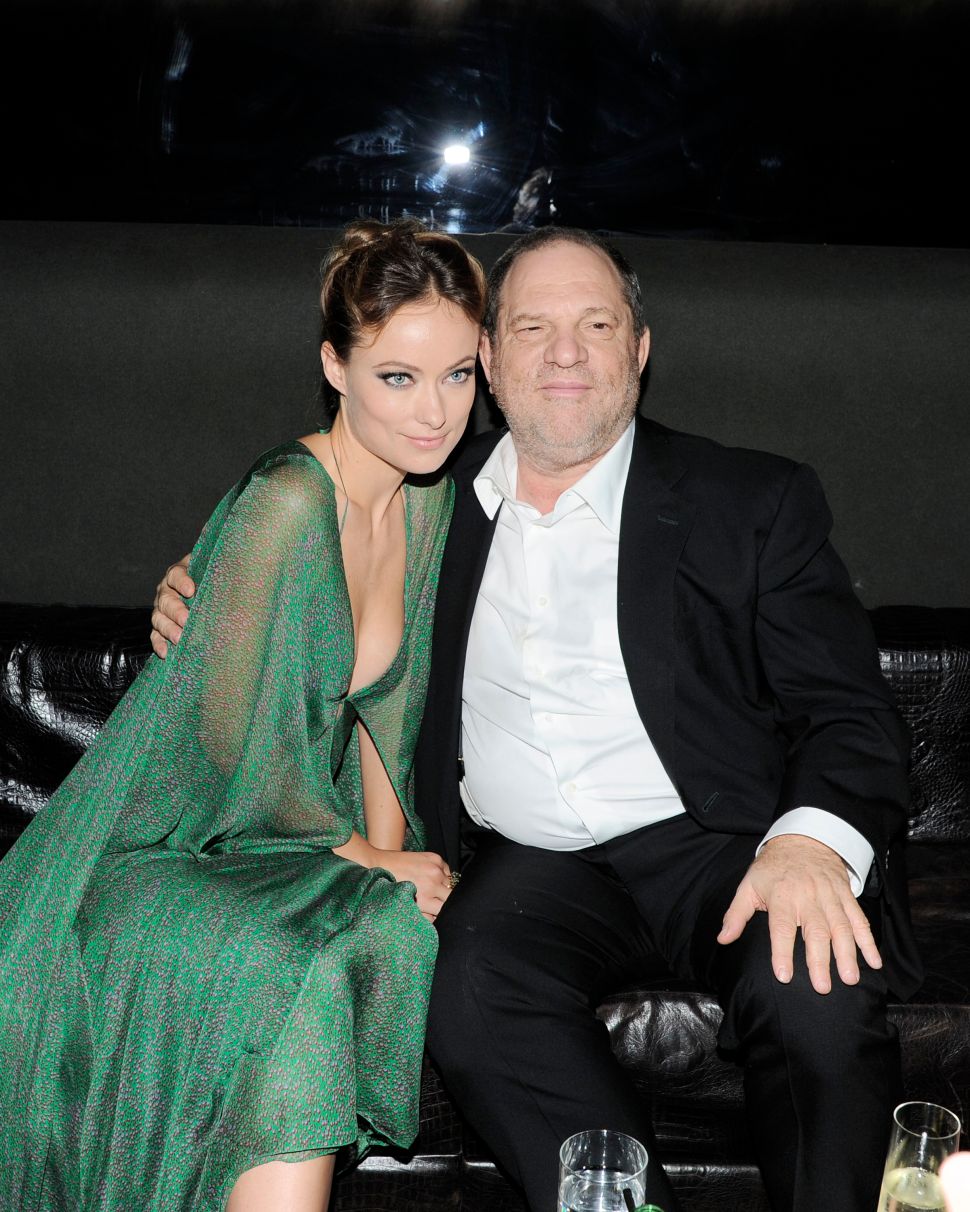