HOWELL – Gov. Chris Christie told a Howell crowd Wednesday that his failed bid to get his judicial nominees to serve on the state Supreme Court has been one of the most frustrating moments of his tenure.

The governor said the Democrat-controlled state Senate Judiciary Committee’s decision to block his nominees to New Jersey’s high court is unacceptable, and promised to keep fighting to find other qualified candidates for the two open positions.

However, Christie promised he wouldn’t nominate someone just to nominate them; rather he plans to wait until the right person for the job comes along.

The governor again blasted Democrats for playing politics with the state’s high court, urging residents to put pressure on Senate lawmakers to not block qualified candidates from getting appointed to the bench.

His nominees – Phil Kwon and Bruce Harris – were rejected earlier this year. In Kwon’s case, senators raised issues about financial dealings of a family member’s business. In Harris’ case, they raised questions about his lack of courtroom experience.

Republicans said politics was the real reason Democrats blocked them. And Democrats did say they were not going to let Christie pack the court with conservative jurists for an unbalanced panel. 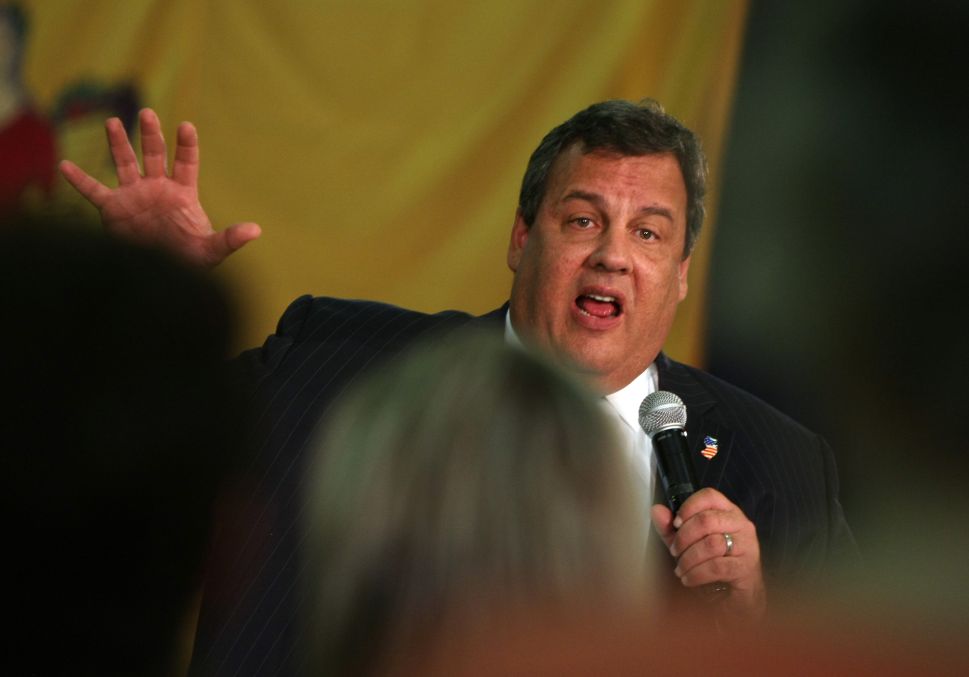