Earlier this week, Manhattan Borough President Scott Stringer issued a statement in support of the pop singer Lady Gaga after Staten Island Borough President James Molinaro deemed her a “slut” due to her alleged onstage drug use. Today, Ms. Gaga returned the favor.

“To @scottmstringer of Manhattan, thanku for your support of my activism as a new yorker. You show political integrity + a modern vernacular,” the musician wrote on Twitter.

Mr. Stringer’s statement praised Ms. Gaga’s oeuvre as”a symbol of individuality and artistic expression.” He also noted her activism on behalf of “marriage equality. Mr. Stringer is a friend of Ms. Gaga’s parents and her father has contributed to his campaign fund.

If Mr. Stringer manages to turn even a fraction of Ms. Gaga’s more than 29.7 million Twitter followers into votes, his political future would be quite bright. 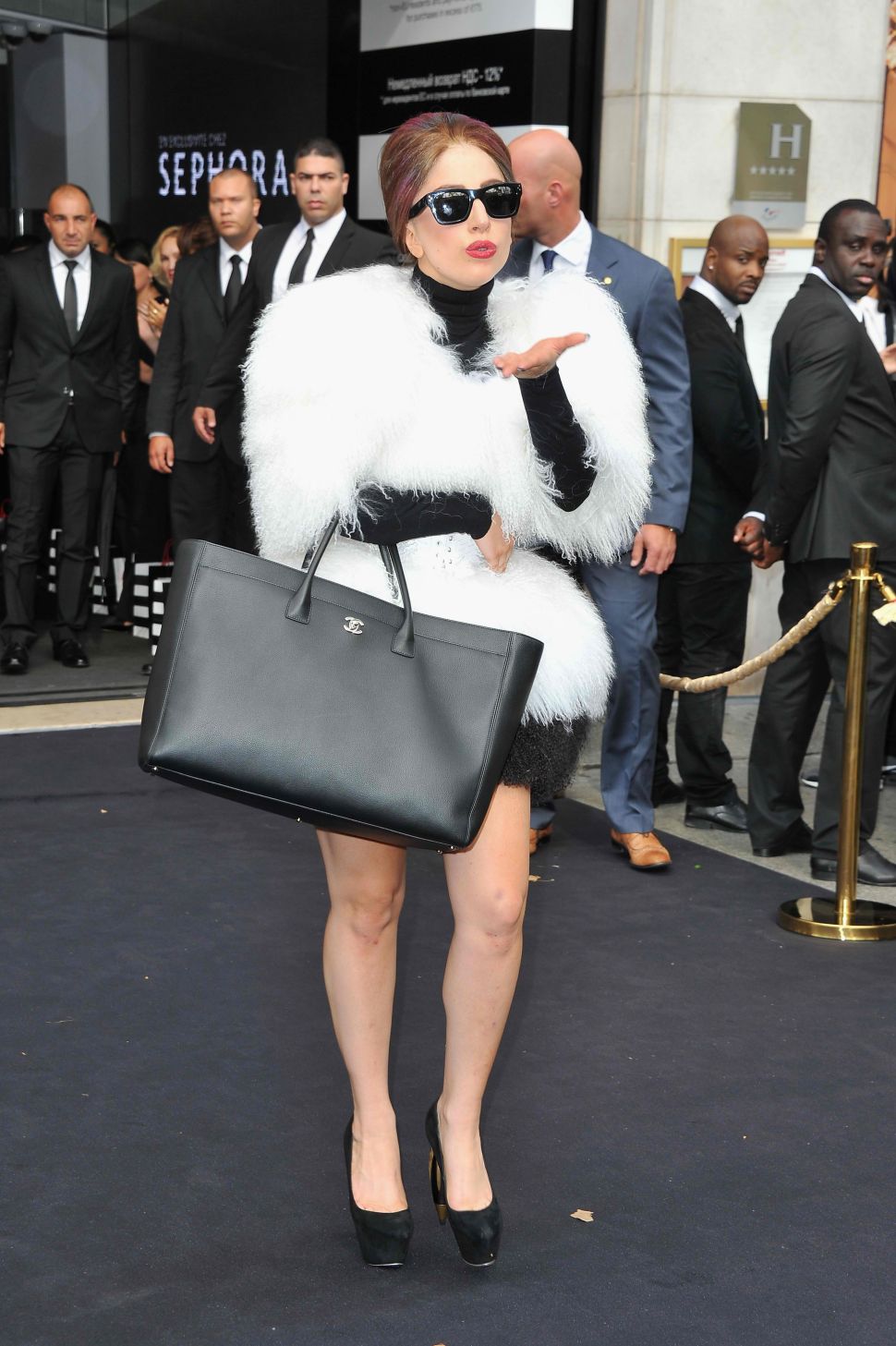