We know everyone will be deeply shocked to learn this morning that actress and Worst Case Scenario of the Decade Lindsay Lohan has been arrested in Manhattan after police say she struck a pedestrian while parking her vehicle, then left the scene. TMZ, that Grim Reaper of celebrity gossip websites, tells us what happened after Ms. Lohan allegedly struck the 30-year-old male around 2 a.m. ET:

We’re told one of Lindsay’s passengers in the SUV got out and checked the vehicle for damage, and then LiLo and co. went inside the hotel.

We’re told someone called police while Lindsay was inside … and when she walked out of the hotel — around 2:30AM ET — officers arrested her.

TMZ goes on to report that Ms. Lohan was booked on misdemeanor charges of leaving the scene of an accident and released on her own recognizance.

The pedestrian was hospitalized. Police apparently say alcohol played no part in the incident.

TMZ speculates that this incident may end up causing the actress new troubles in California, where she is on probation for jewelry theft. 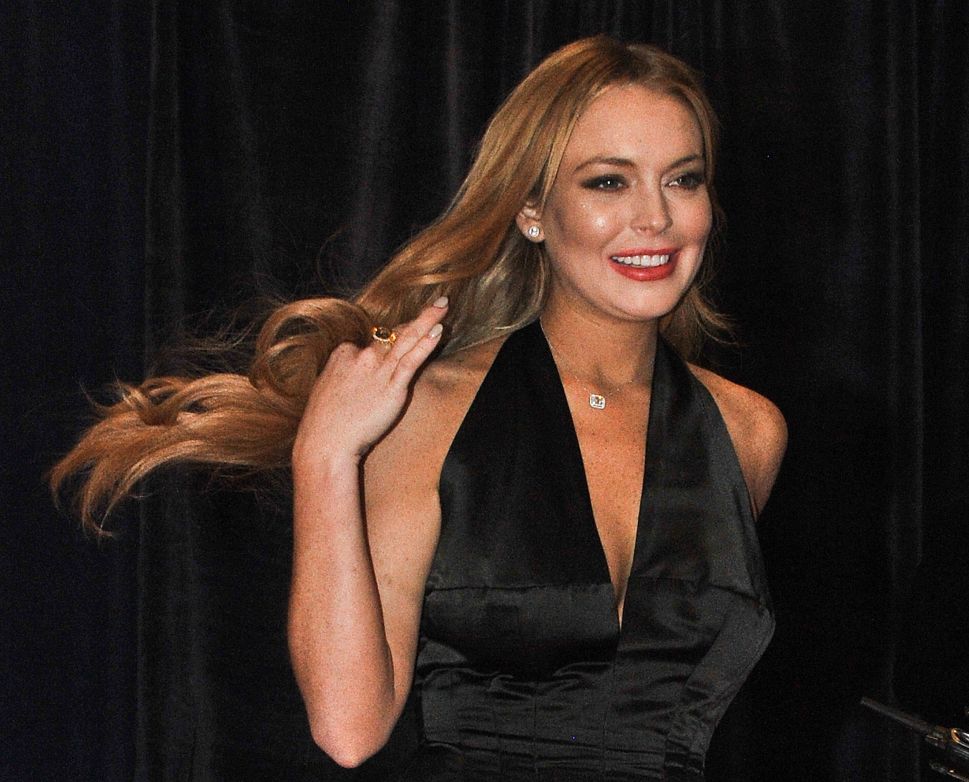