With Abby Elliott leaving Saturday Night Live alongside Kristen Wiig, Andy Samberg and Jason Sudeikis (still rumored), Lorne Michaels has had some big shoes to fill for next season.

And according to a recent post on NYTimes.com, the SNL executive producer is getting all three new cast members direct from the Windy City.

In recent years, Saturday Night Live has turned away from the classic improv scene of Second City and focused on finding younger talent, either from the relatively new UCB theaters or even smaller venues. This year marks a return to a crop of more formally trained young people. Ms. Bryant, in particular, will be a “first” for the show as the only plus-size woman ever to perform on the infamously male-centric comedy hour. Rumors have it that Vanessa Bayer and Taran Killam will be promoted from featured performers to full-time stars. 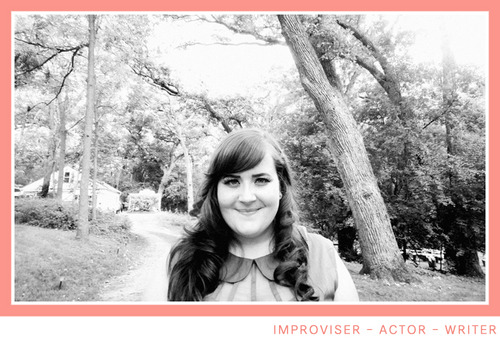