Who says that Fashion Week is boring? An after-party for Alexander Wang’s show this weekend ended in bloodshed when the founder of Milk Studios was “sucker punched” and required several stitches, according to Page Six.

We’re still waiting to her an update from Mr. Rassi himself … he hasn’t tweeted since Fashion’s Night Out last Thursday. The Fashion Week purveyor has been partying hard lately, and was sighted at the Electric Room last week alongside Pippa Middleton. 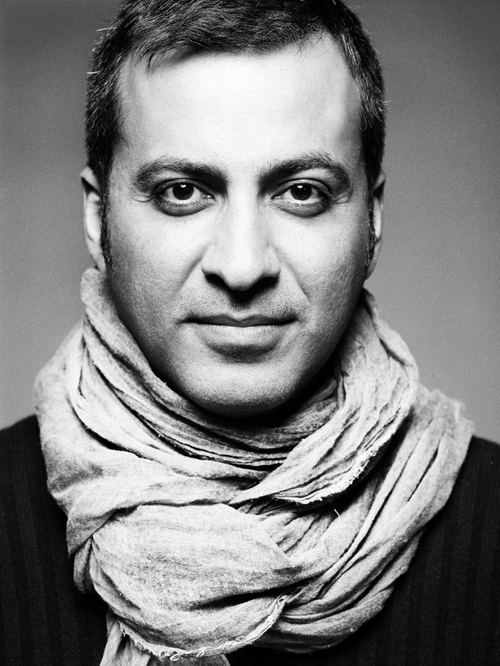