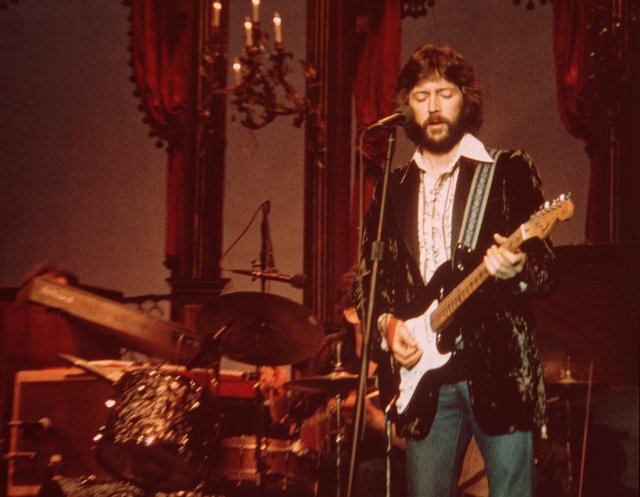 Michael Kimmelman calls Louis Kahn’s Four Freedoms Park on Roosevelt Island “a belated and monumental triumph for New York and for everyone who cares about architecture and public space.” [NYT]

Next up for the Met Costume Institute: “Punk: Chaos to Couture.” [The Daily Telegraph]

Tate Modern and Tate Britain have bees on them. [The Art Newspaper]

“Ai Weiwei: ‘China’s art world does not exist'” [The Guardian]

Director of Broad Art Museum says impact of the museum is going to be “enormous.” [Lansing State Journal]

The Saint Louis Art Museum will open on June 29, 2013, with a free festival for the public. [ArtDaily]