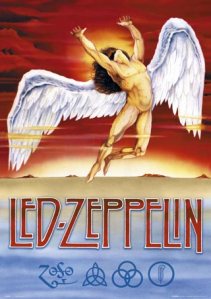 Jimmy Page is a big collector of Pre-Raphaelite works and has loaned some to the Tate Britain. [The Art Newspaper]

Judge says the Andy Warhol Foundation does not own rights to banana image, in Velvet Underground suit. [NYP]

Archeologists find pieces of ceramic art 15000-17,000 years old, some of the earliest human attempts at art, in an island cave in Croatia. [NYT]

Barron’s explores art that “won’t break the bank.” Spoiler alert: it’s all on the Lower East Side. [Barron’s]