So, just how much traffic did Mother Jones receive to their website after publishing their blockbuster video of Mitt Romney?

“The traffic melted the needle of our live meter,” said Monika Bauerlein, an editor at the liberal magazine, when we reached her this afternoon. “Our metric software just couldn’t keep up.”

“But you know, online publishing metrics are kind of voodoo anyway,” she said.

Ms. Bauerlein noted that the video has gotten 2.4 million views – that they know of.

Though they are unsure of the total number of visitors, the magazine’s website received a record number of hits after they published the footage of Mitt Romney speaking candidly at a fundraiser. Their analytical capacities were overwhelmed by the onslaught of traffic, the web site did not go offline because Mother Jones beefed up their back-end in anticipation of an increase in traffic.

Though they knew the video would do well, Ms. Bauerlein told us it exceeded all of their expectations.

Mr. Romney responded to the video with a hastily-scheduled, late night press conference. Although Ms. Bauerlein said she wasn’t surprised by Mitt Romney’s immediate reaction, she “didn’t expect such a full-throated defense.”

Despite Mother Jones’ decidedly liberal leanings, Ms. Bauerlein said she sympathized with the Romney campaign and that she would not hesitate to publish similar video of President Barack Obama.

“If we got a video like this of Obama, we would go to town on it just as hard,” she said, although she noted that these kinds of scoops are pretty rare. In fact, Ms. Bauerlein encouraged tipsters who might have a similar video of the President to send it her way.

“These are the revealing moments about the people who run our country,” she said. 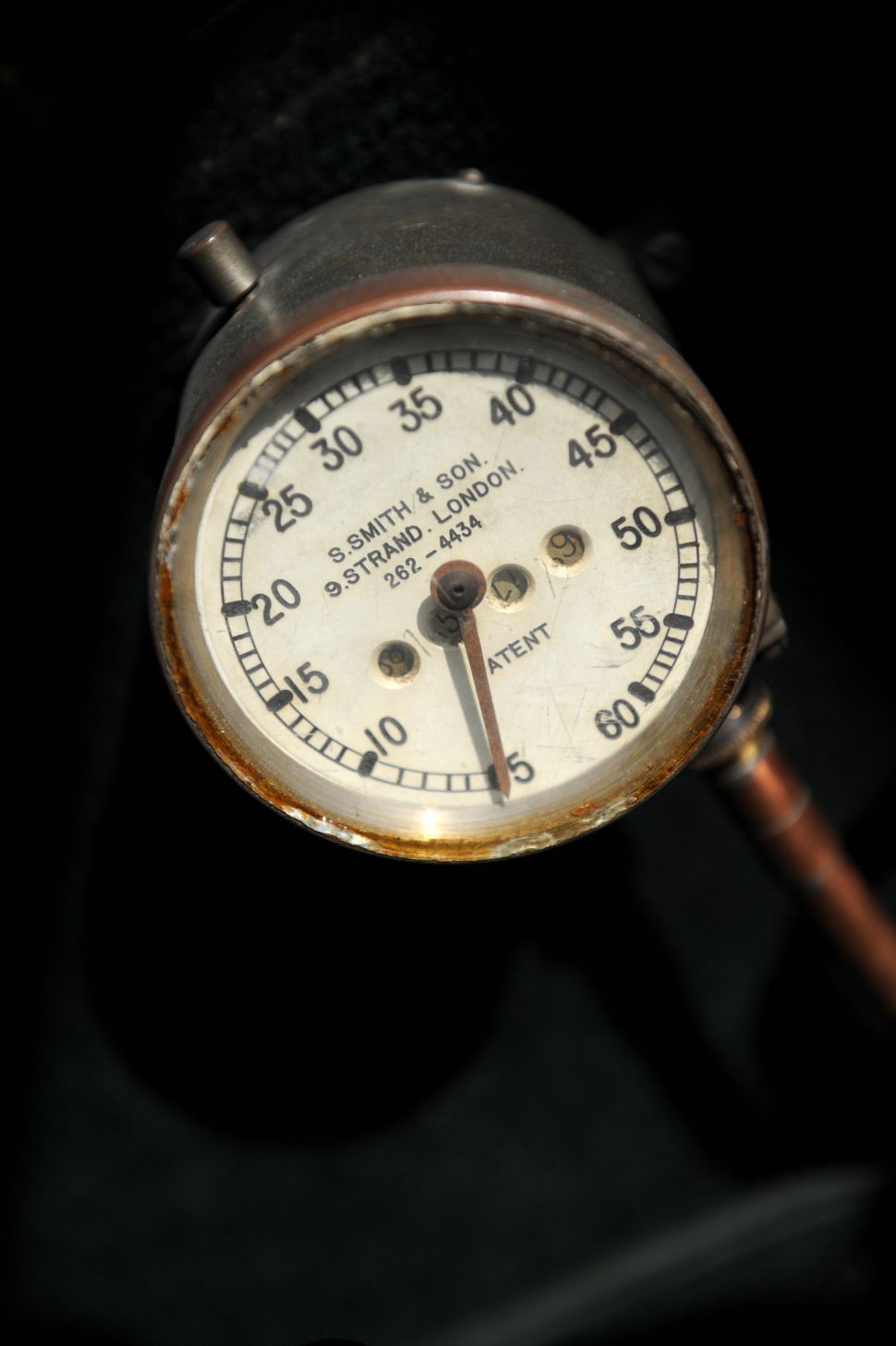