HOWELL – Gov. Chris Christie says New Jersey should “be proud of ourselves again,” saying his administration has gone without a scandal or accusation of political corruption.

During a town hall here today, the governor said New Jersey is “no longer the state that’s the butt of jokes” on late-night comedy shows, rather it’s a state others are looking to for an example of leadership.

Christie also said his recent keynote address at the GOP national convention is further evidence that New Jersey’s legitimacy-stock is rising, exclaiming who would have thought years ago that a New Jersey governor would be giving such an important speech before the nation.

“If I had told you three years ago that the governor of New Jersey would be the keynote speaker at the Republican National Convention, you would never believe me,” he said. 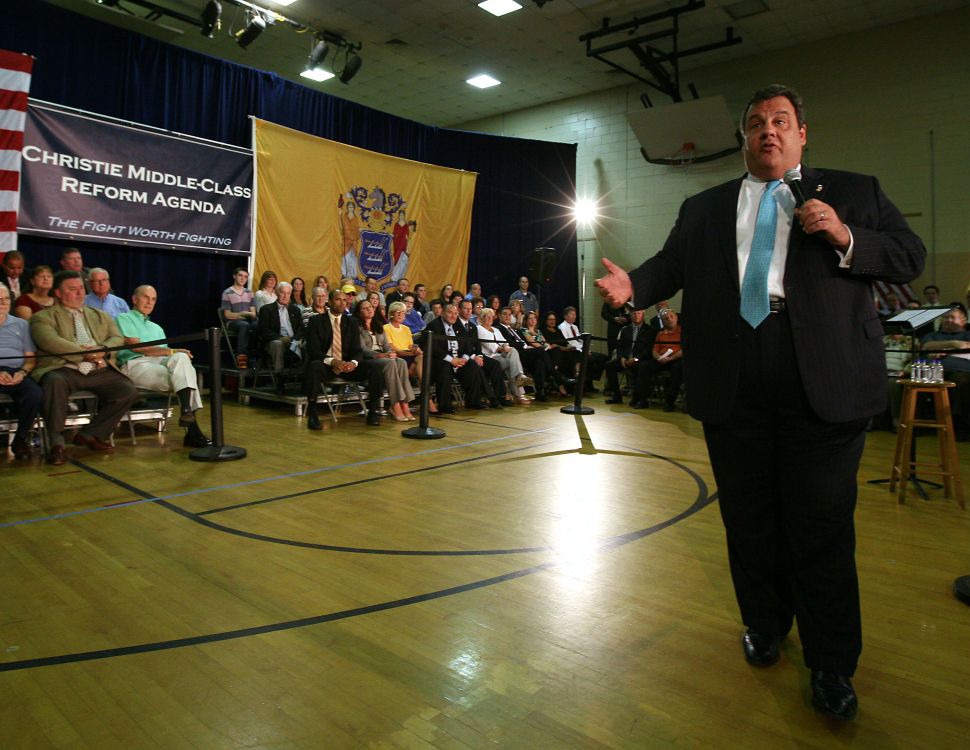