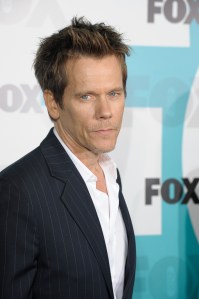 By now you’ve probably already heard that you may now Google anyone in the world and, through the search engine, find the degree to which they are removed from the actor Kevin Bacon.

Do not try to do this with the artist Francis Bacon, as it will break the algorithm.