This is one of those cases where no one comes out looking good: a cab driver in New York thought it was his lucky day when Paris Hilton flagged him down, and seeing an opportunity to make a couple extra bucks, secretly recorded her entire conversation with a friend to sell to TMZ. Classy! Of course, if the heiress had just been discussing her latest perfume line, or the singularity, or how much money she plans on donating to the Tesla Science Museum (you know, normal Paris Hilton things), than the guy would have gone home empty-handed, like sleazeball citizen paparazzi deserve to.

Most of them probably have AIDS … I would be so scared if I was a gay guy … you’ll like die of AIDS.

Paris Hilton’s comments were to express that it is dangerous for anyone to have unprotected sex that could lead to a life-threatening disease. The conversation became heated, after a close gay friend told her in a cab ride, a story about a gay man who has AIDS and is knowingly having unprotected sex. He also discussed a website that encourages random sex by gay men with strangers.

Grindr is a geosocial app geared toward gay, bisexual and curious men, designed to let you meet attractive/compatible guys nearby. If that concept upsets Paris Hilton so much, wait till she hears the one about AIDS Mary. As a reminder, Paris Hilton once had to leave jail because it made her have a herpes outbreak. 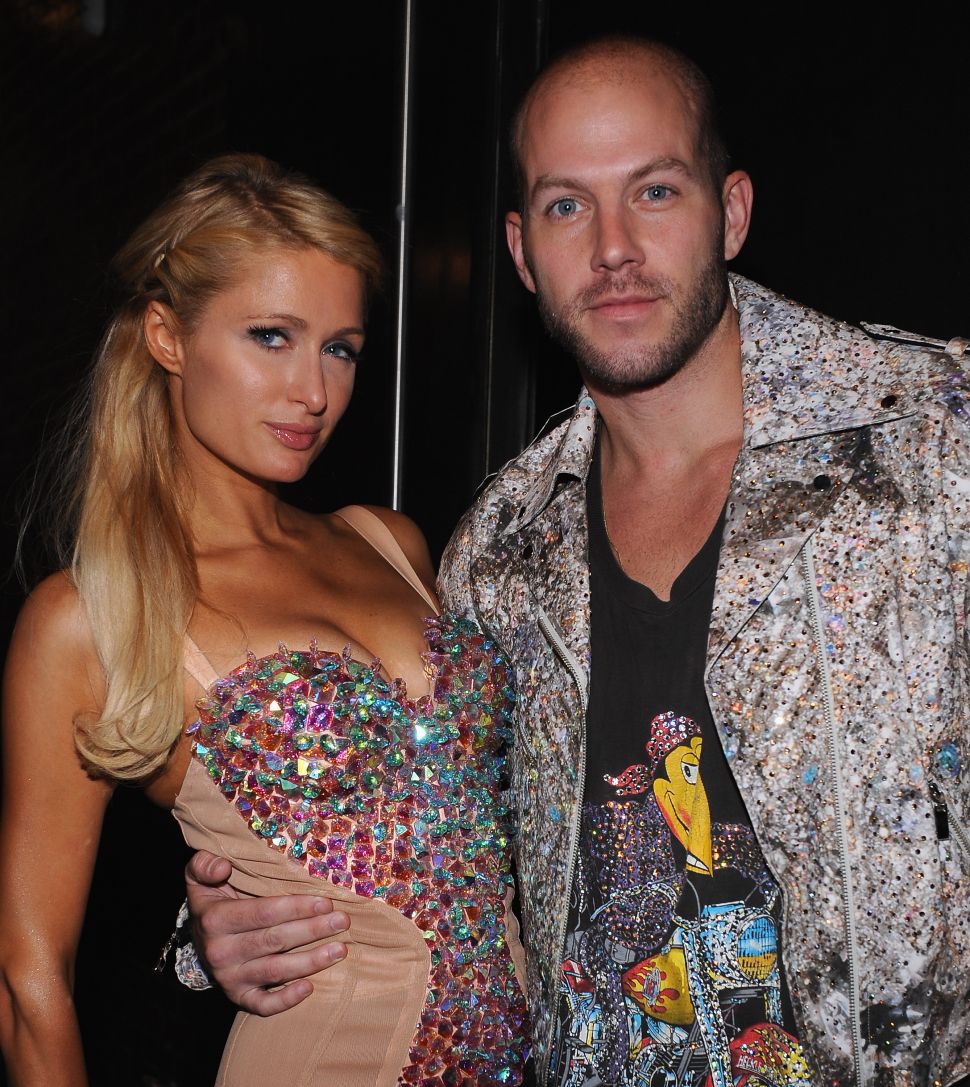