U.S. Rep. Bill Pascrell Jr. (D-9) today announced the co-chairs of his campaign for re-election to represent the new 9th District in the House of Representatives.

“I am privileged to have Bernadette McPherson, Senator Nellie Pou and Assemblyman Benjie Wimberly serve as Co-Chairs to oversee and direct my upcoming campaign for Congress,” said the congressman, who in June drubbed U.S. Rep. Steve Rothman (D-9) out of office in a ferocious Democratic Primary. “Bernadette, Nellie and Benjie have been right with me on the front lines in the fight for middle-class taxpayers against corporate greed and Tea Party Conservative ideals.  Their long-term commitment to residents across northern New Jersey makes them a perfect fit to lead my campaign.”

Pou was the ranking Hispanic on the Pascrell team in June, Wimberly the locally connected Paterson brand, and McPherson gave him a boost in Bergen County.

“These community leaders will work with our Pascrell for Congress Team to help communicate our vision for the future for voters throughout the district,” Pascrell said.

“I am honored to serve as a co-chair for Pascrell for Congress,” said McPherson.  “Congressman Pascrell has a proven track record of fighting for middle-class taxpayers, and I’m proud to stand by his side as he continues that fight.”

“I am proud to support Congressman Bill Pascrell in his tireless efforts to create and retain American jobs,” added Pou. “I look forward to working hard for victory on November 6th.”

“I am knocking on doors to make sure voters remember our Congressman, Bill Pascrell, this November.  We will be ‘fired up, ready to go!’ in support of Congressman Pascrell, our 100% New Jersey fighter,” added Assemblyman Benjie Wimberly. 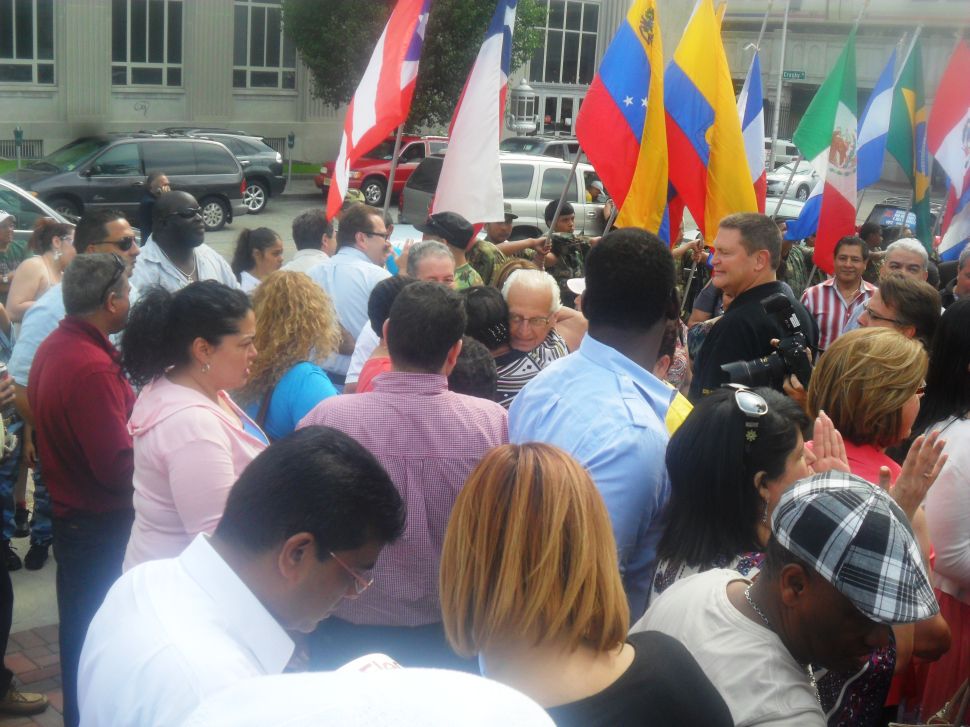