“When the Democrats biggest cheerleader publicly admits that New Jersey’s 3rd Congressional District isn’t even on the radar screen of national Democrats, it says a lot about how badly things are going for the Adler campaign,” said Runyan spokesman Chris Russell.  “Shelley Adler’s negative ads are backfiring, while Jon Runyan’s record of reaching across party lines is resonating with Republicans, Democrats and Independents in Burlington and Ocean counties.  The solid 51-34% lead in our latest internal polling makes that very clear.”

Pelosi told the Journal about 20 of the wins would come from Texas, California, Illinois, New York, Maryland, Washington and Arizona, while the remainder would come from Florida, Ohio, Iowa, Nevada and, perhaps, Pennsylvania.

Patrick Murray, director of Monmouth University’s polling institute and a political scientist, cautioned against putting too much stock in the poll and said such internal campaign poll releases should be treated like any other campaign message.

“The claims may or may not be true, but the message is always designed to give an advantage to your candidate,” said Murray. “In this case, the Runyan campaign is worried that Adler may be doing better than expected, particularly on the fundraising front. Political donors get a lot of requests from House campaigns across the country. They want to make sure their money goes to someone with a decent shot of winning and they are not all that savvy about judging the veracity of polls.   The release of an internal poll sends a message to your donors that their money would not be wasted.  And these particular results are also designed to send a message to potential Democratic donors to put their money into other races that their party has a better shot of winning.

“A lot of campaign pollsters bristle at having their data used in this way.  McLaughlin appears to go along with it,” Murray added. “I don’t recall if they did anything in New Jersey two years ago, but they released an internal poll in NY-4 in October showing the race deadlocked.  The Dem incumbent won it by 8 points.”

Conducted on the 17th and 18th of this month, according to the memo, the McLaughlin and Associates poll says the firm polled 400 likely voters in the 3rd Congressional District.

Russell said the poll shows Runyan’s strong support from pro-labor groups helped him pick up nearly a quarter of the Democratic vote, while Adler gets just 8% of the Republican vote.

“On the issues that matter most, Jon Runyan holds a commanding lead over Shelley Adler, including a 16-point edge with people who consider jobs and the economy the top issue and a 23-point lead with those focused on taxes, spending and debt,” said Russell.  “The more the people of Burlington and Ocean Counties learn about Shelley Adler’s record of repeatedly voting to increase property taxes, including a 65% increase in just one year, to fund out-of-control government spending in Camden County, her campaign will completely collapse.”

“It reads like a work of fiction,” he said. 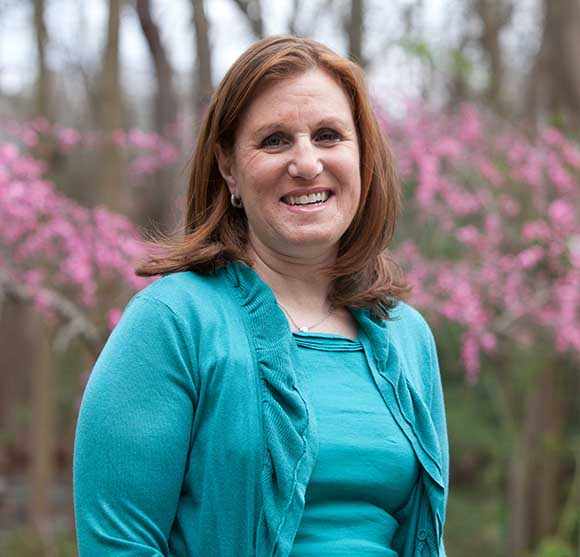