Los Angeles police were called to Miley Cyrus‘s home in Studio City, California early Saturday where they confronted an allegedly scissor-wielding man who claimed he was married to the singer.

Police told the Associated Press that “employees” in the residence made the call. When the authorities arrived, the man met them at the door.

Officers didn’t believe the man, identified in one report as Jason Luis Rivera, when he claimed he was intimate enough with the 19-year-old singer to hang out in her house at 4 a.m., carrying scissors–that’d be strange even if couple really was married. So, inevitably, things got weird:

[Los Angeles police Lt. Brian] Wendling says the suspect then repeatedly threw himself against an outside wall as if he was trying to break into the house. Cyrus was not home at the time.

Police say Mr. Rivera, age 40, attempted to hide in nearby shrubbery, to no avail.

The Observer uncovered a MySpace page for a Jason Luis Rivera who closely resembled the man seen in the photo published by OnTheRedCarpet.com. He listed his occupation as “poet” and his top three friends were ideal sister wives for the alleged delusional stalker about town: Miley Cyrus, Demi Lovato and Amanda Bynes.

As of Saturday afternoon, the intruder had not been formally charged. 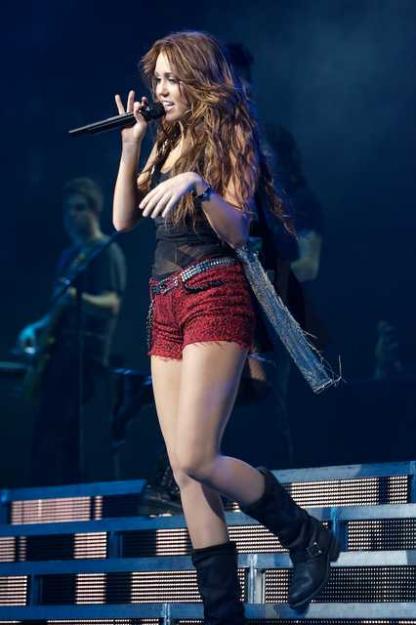