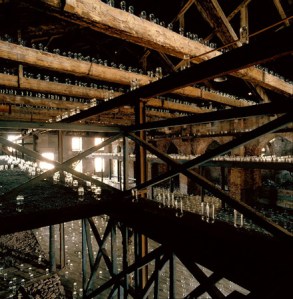 Mr. Spitzer’s piece Re/Cycle (Don’t Hold Your Breath), an awe-inspiring assemblage of thousands of balanced glasses, was one of the highlights of the 1999 Venice Biennale. His work, which often explored issues of time and shared reality, has been shown at many other significant international exhibition venues including Documenta and the Palais de Tokyo in Paris, where he had a solo show in 2010. Mr. Spitzer’s work is included in many collections, such as that of the Museum of Modern Art and the Brooklyn Museum in New York, as well as the Menil Collection in Houston, among others.

From the report by Artforum:

Some significant works include his installation at the Palais de Tokyo, originally made for the 1997 Biennial of Lyon, which included nearly 2300 feet of plastic tubes that wrapped through the space, soaring into the air and across the ceiling, sliding about corners and over the floor. Here, the artist aimed to reflect a system of tubes that were installed in Paris prior to telephones as a way to send messages quickly from one end of the city to the other. Said Spitzer: “The message of the work is to create something which is a question to itself. You build structures, which seem to be very clear in their functions. But as you realize the work, you discover the irrationalities in the system. The narrative is about reality. You think the piece is about itself but it’s actually about the world around it, about the people, architecture, and about the structure.” 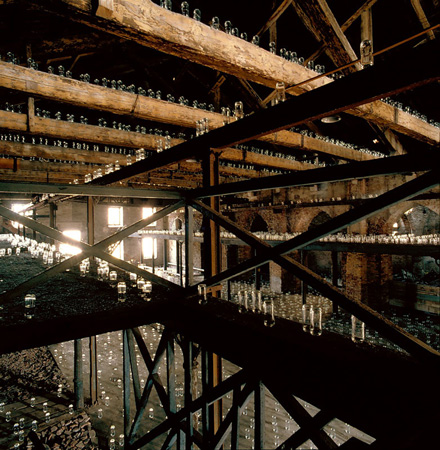