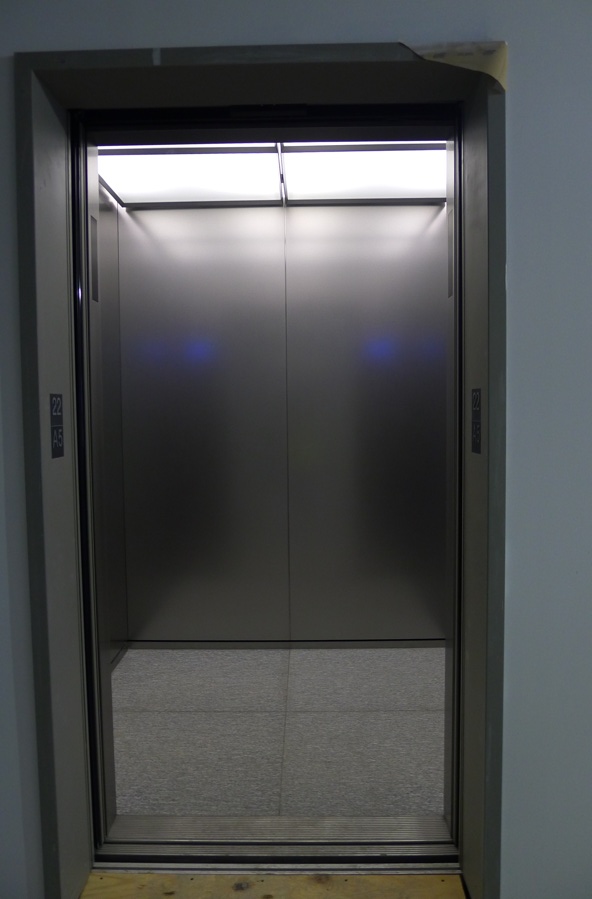 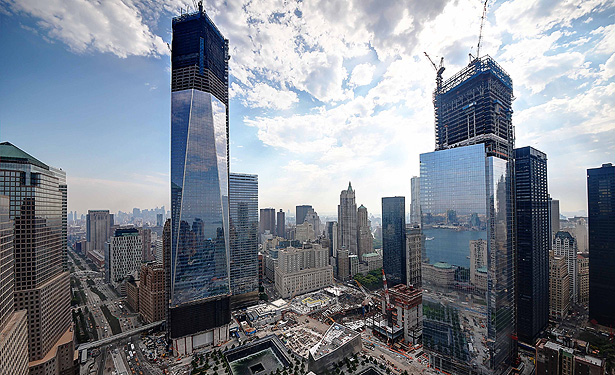 Progress continues at an impressive pace at the World Trade Center, where the press were recently given a tour of tower 4 by Silverstein Properties.
mchabanobserver 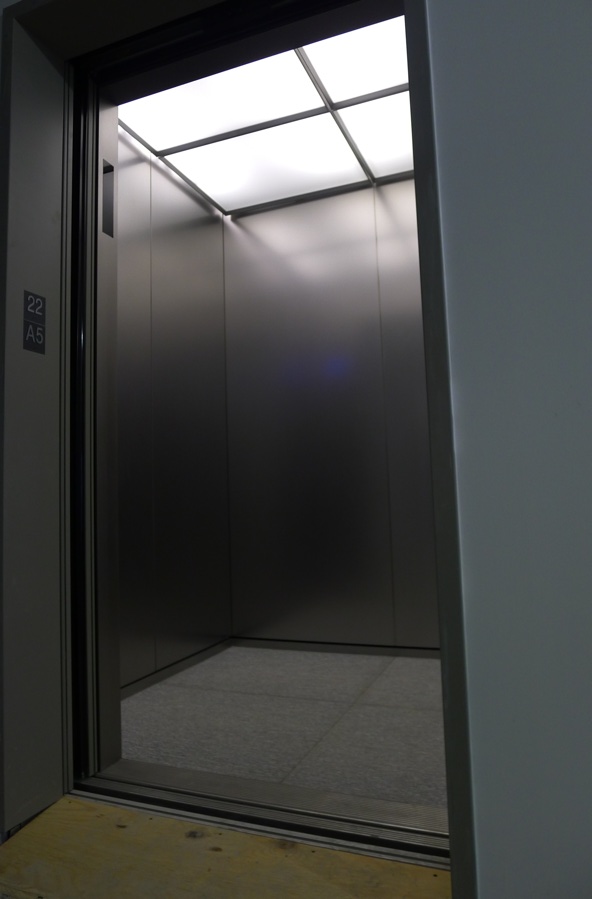 The elevators are a snazzy affair, all clean lines and brushed aluminum.
mchabanobserver 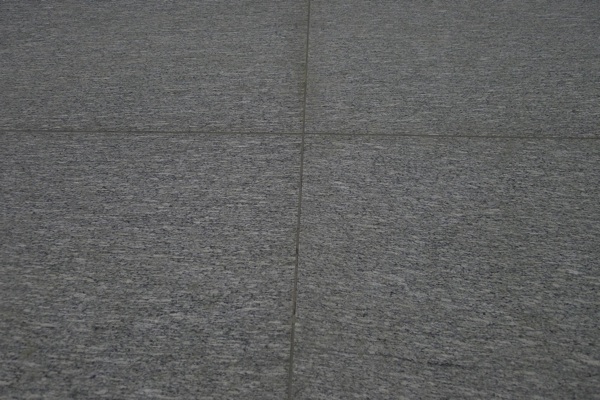 The granite on the elevator floors was especially chosen for its visual similarities to wood.
mchabanobserver
Advertisement 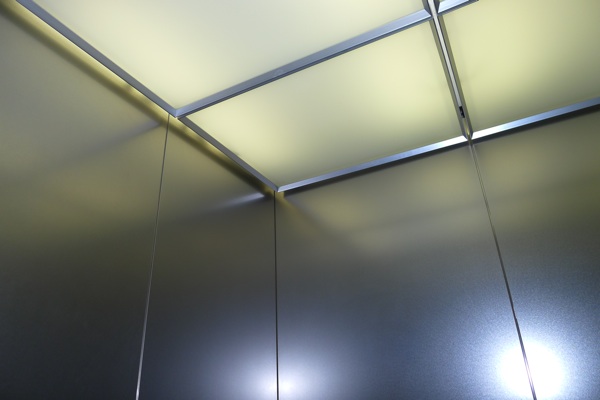 That is one nice drop ceiling.
mchabanobserver 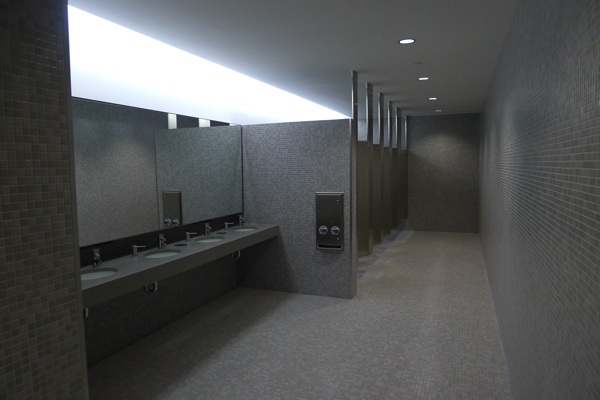 A bathroom straight out of Blade Runner.
mchabanobserver 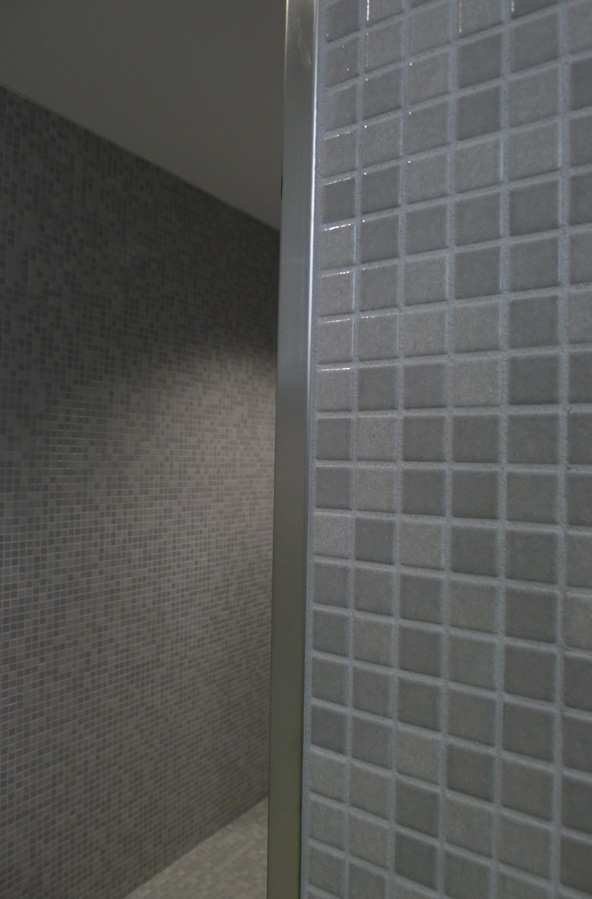 Notice how the corner protector has been carefully integrated into the tile wall.
mchabanobserver
Advertisement 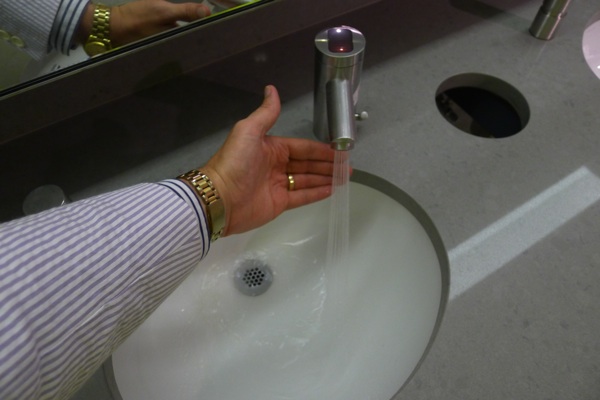 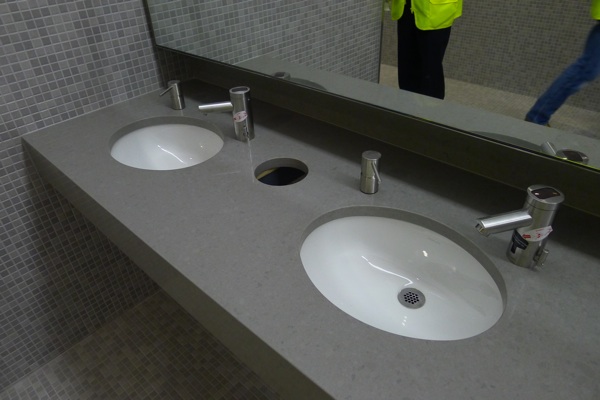 The towels are hidden in discrete slots under the mirror, directly above those little trash holes. These guys have thought of everything.
mchabanobserver 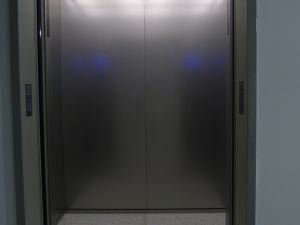 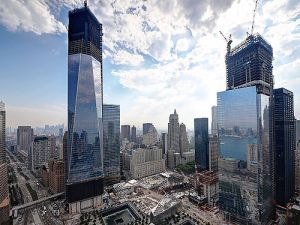 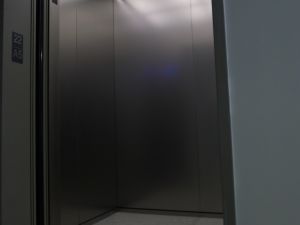 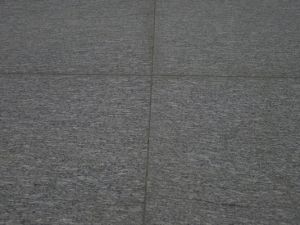 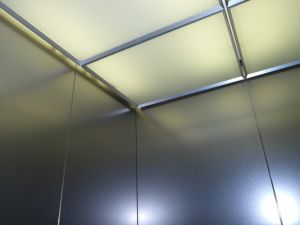 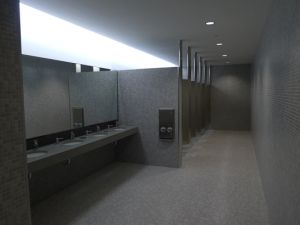 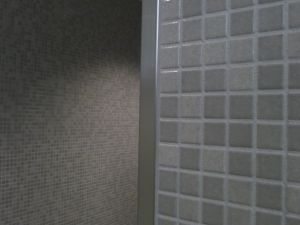 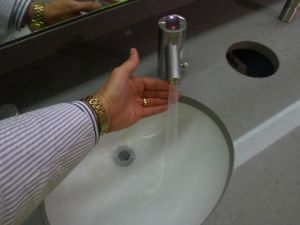 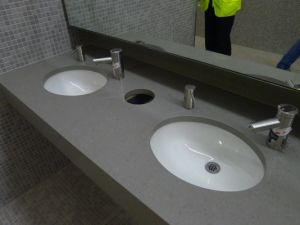 Each year around this time, Larry Silverstein invites the foreign press (plus any local outlets interested in attending) into his World Trade Center buildings, whatever stage of construction they might be in. It serves as a useful backdrop for the flood global coverage  the 9/11 anniversary always attracts as well as an equally heartening and frustrating symbol of progress, sometimes halting, at the site. Maybe a new tenant will come out of it, too, which does not hurt.

On Friday, the developer opened the construction gates to cameramen and reporters, photographers and radio producers from across Europe, Asia, South America and Africa. They got likely their first look inside the recently topped-out tower, which is about a year from completion (last year, the anniversary events were held inside 7 World Trade Center, with the mayor in attendance). While being led around by Silverstein Senior Vice-President Dara McQuillan, The Observer got a glimpse of something we had yet to see: the swanky new elevators and minimalist bathrooms.

They are part of the lower floors set to be turned over to the Port Authority, part of a 2006 deal to finance and begin construction on the site. Silverstein Properties hopes to hand them off by the end of the month, Mr. McQuillan said, when the Port will bring in its own designers and engineers to fit out the space for thousands of office workers on more than 30 trapezoidal floors.

“It all fits with Maki’s super minimal style,” Mr. McQuillan said, taking us inside one of the elevators. He explained that the marble on the floor was selected and cut especially because of its similarity to wood grain. In the bathroom, the corner guards wear designed to lay flush with the tiles, instead of on top of them. The paper towel dispensers are hidden under the mirrors. Everything is clean, unobtrusive, almost perfect.

How do you make an office building, one of the biggest and newest in the city, disappear? It’s the little things that count.