The first issue had Christy Turlington on the cover, and it surprised critics, who were ready to brush off DuJour as a Gilt advertorial catalog, with the quality of its content. Contributors in the inaugural issue included the photographer Bruce Weber, Vanity Fair’s Patricia Bosworth, and Vogue and Bazaar veteran Kate Betts. To share the role of editor in chief, Mr. Binn chose Elle.com’s editorial director, Keith Pollock, and InStyle’s senior editor of entertainment and features, Nicole Vecchiarelli. They both admitted to Off the Record to having hesitations about sharing the masthead.

“I think we both thought it seemed a little unconventional,” Ms. Vecchiarelli said. “Jason wanted us to meet before we decided whether to come on board. I think Jason thought he’d be part of that conversation, but Keith and I discussed it and decided to meet, just the two of us. We ended up meeting three of four more times, but it was pretty obvious within the first 10 minutes that it was going to work out.”

“Jason approached me, and he approached Nicole, and only in the second or third conversation did I realize he was actually talking to other people for a co-editorship,” Mr. Pollock said. But he quickly fell in love with the arrangement. “It doesn’t sound real, but it we haven’t disagreed on one area of the website or paper,” he gushed.

“For me, I’ve been working on websites for 10 years; the prospect of launching a new website was not appealing whatsoever. But to cross into print was incredibly exciting. And I think for Nicole, the most exciting part was to launch a website. We’d get together and I’d say ‘I have an idea for the magazine,’ and she’d say, ‘Forget the magazine, I have an idea for the site!’ We were attracted to such different parts.”

Despite their differing interests, the two editors collaborate on both the print and online properties equally. “We do everything together,” Ms. Vecchiarelli said. “We went to the meetings with Code + Theory—who developed our website—together, and we did all the editing together, made the lineup together, picked the stories together …”

Mr. Binn said of the duo’s relationship, “It took several months to get used to, but now they are literally best friends who talk several times a day, probably.”

One thing all three agree on is that there’s never been a product quite like DuJour. “It’s really a new world we’re creating,” Mr. Binn said. “If you look at the brands who bought advertising with us for the first issue, they didn’t buy this as a launch, they bought it as a business model and a concept.”

“Even though we’ve only have one issue under our belt, going into our second it feels like we’ve already created a brand,” Mr. Pollock noted. “Looking at stories, we can say ‘This feels very DuJour.’ It feels like a magazine that’s been around for much longer.”

In terms of tone, Ms. Vecchiarelli chimed in, “Just because it was luxury lifestyle magazine, we didn’t want it to sound stuffy or dry. There’s definitely a sense of irony that runs throughout the magazine, and also addresses a younger audience than other luxury publications. It was a great opportunity to bring in more of a voice.”

Now that the first issue has sailed, and Kim Kardashian has shown up at its launch party, DuJour has a while before its next print edition. But that doesn’t mean the editorial staff can relax. In the months they don’t produce a physical product, they still have an entire magazine to run online. Next month’s virtual cover features Nicole Richie.

“We’ve gotten a lot of great feedback on that,” said Mr. Pollock. 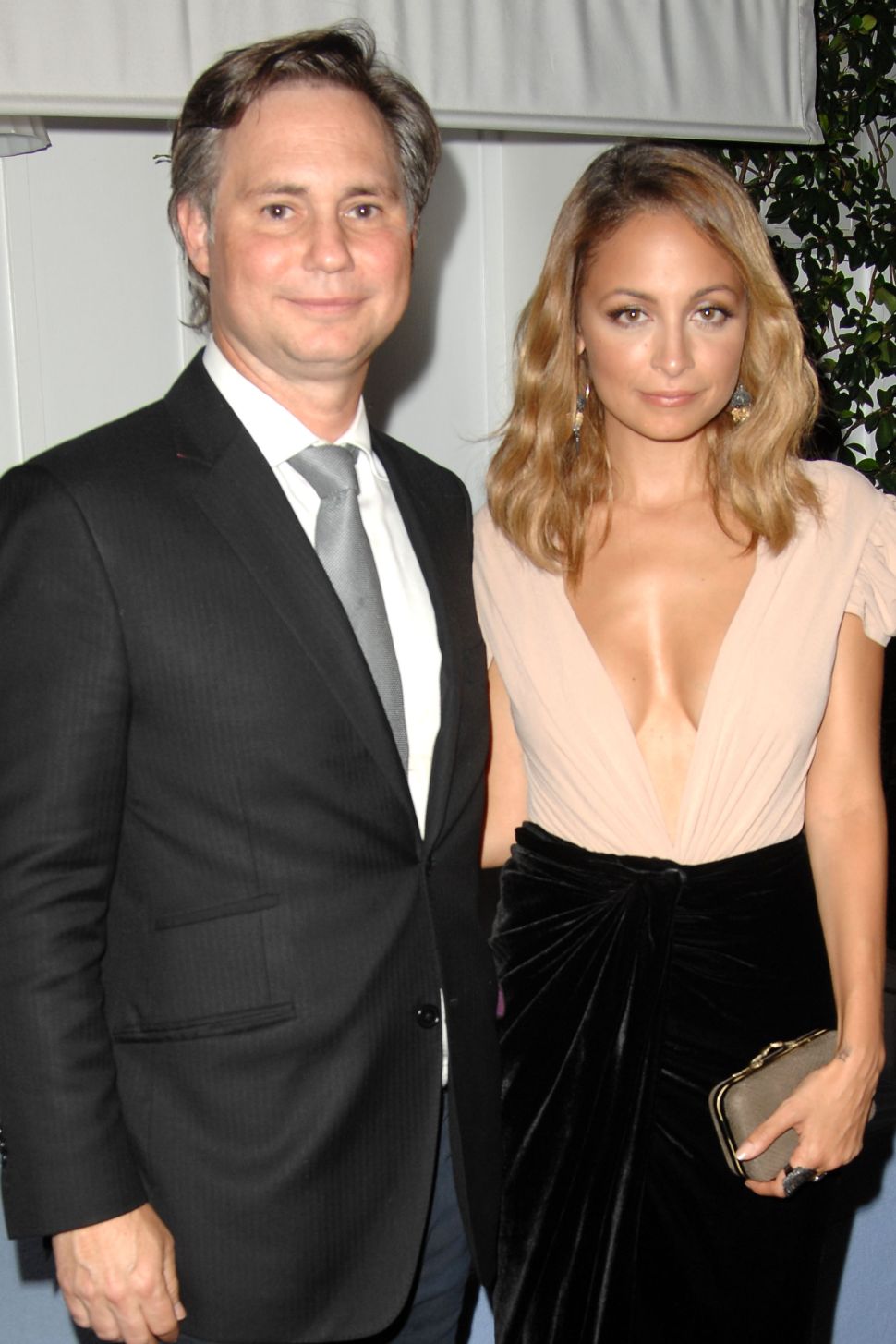