The Federal Bureau of Investigation has begun implementing a $1 billion face recognition program that will probably scare everyone outside of law enforcement.  NewScientist reports that the Next Generation Identification (NGI) program will lump iris scans, biometrics, DNA and even voice prints into one formidable profiling tool and some states are already using the program in a limited fashion. The whole thing will be in effect across the country in about 2 years. NewScientist addresses the privacy problem:

Ideally, such technological advancements will allow law enforcement to identify criminals more accurately and lead to quicker arrests. But privacy advocates are worried by the broad scope of the FBI’s plans. They are concerned that people with no criminal record who are caught on camera alongside a person of interest could end up in a federal database, or be subject to unwarranted surveillance.

While NewScientist notes the FBI won’t disclose anything about the algorithms used in the program, they report the “technology could be very accurate if applied to photographs taken in controlled situations such as passport photos or police shots.”

NGI may light a new fire under Anonymous. The hacktivist collective has for some time been sounding the death knell for privacy online as well as in public, citing both the TrapWire surveillance system brought to light by hacked Stratfor emails and Europe’s similar INDECT surveillance system. To Anonymous, NGI may just be the most concrete evidence yet that they have a point, and more people need to pay attention.

On Friday Anonymous announced #OpBigBrother and issued a call for worldwide protests by privacy advocates on October 20, 2012. NGI may be the thing they need to ensure the October protest is just the first of many to come. 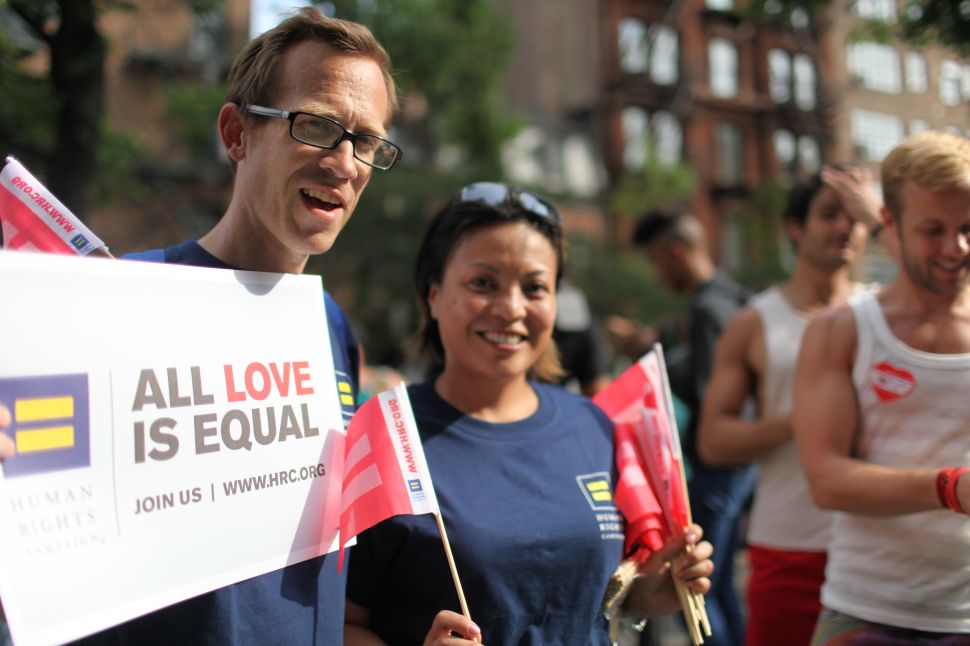