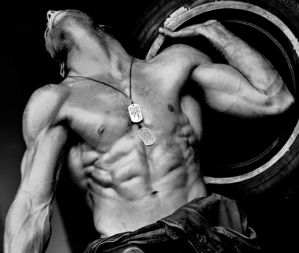 But shall we take the opportunity to talk about this photo of Tim Tebow moving a giant tire? It’s already raised the ire of Jets fans mystified that the magazine should profile “a homeschooled evangelical second-string football player,” and marveling at the conniptions in the text to justify the piece (“That’s how you get Timmy Tebow into Vogue—you turn him into a lost Kennedy cousin”).

Read the whole thing over here.